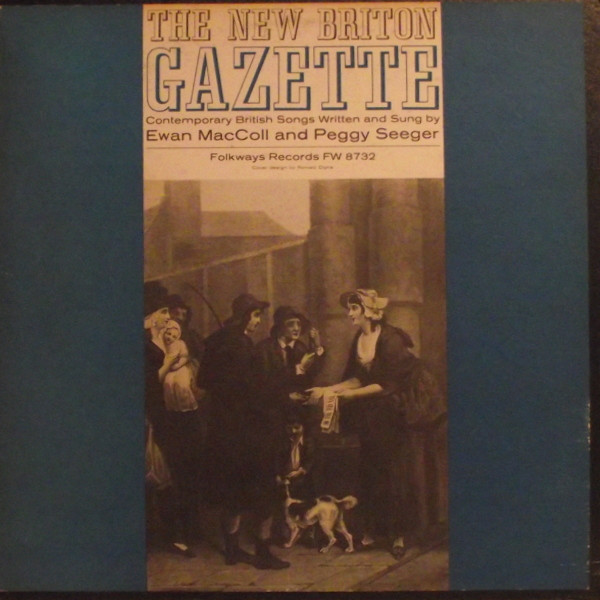 When I first heard Shirley Collins perform this song (listen to her version below) I didn’t realise that it was a cover, nor did I think I’d like any version better than hers, but I do.

Originally written and arranged by Ewan MacColl and Peggy Seeger in 1952, Space Girl was created as part of a short-ballad opera, You’re Only Young Once (written for Theatre Workshop to take to the Warsaw Youth Festival, 1953). It is a parody on The Ghost Soldier Song which was popular with American soldiers during the First World War and mocks most of the major themes of 1940s science fiction. They duo later included the song on their The New Briton Gazette LP, which was released in 1960,

Shirley Collins issued her version of Space Girl on her 1960 LP  Rocket Along: New Ballads on Old Lines, for which se was accompanied by Robin Hall (guitar), Jimmie Macgregor (mandolin) and Vic Pitt (double bass). I love her rendition and I love her soft voice against that soft rhythmic background, but after hearing Seeger sing this, I have to say, this is the version for me!