SONG OF THE DAY Skinshape – Theme For Lazarus 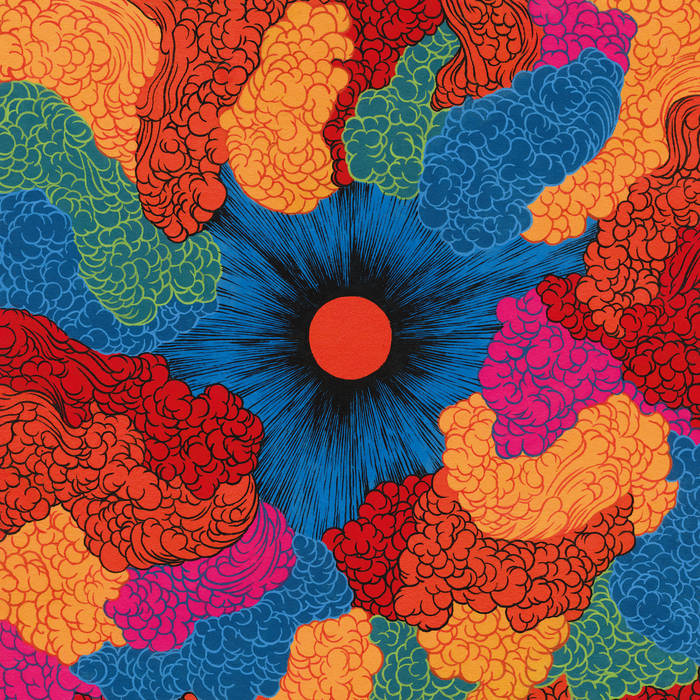 Ahh, this little cutie drifted into my radar the other day and I was touched by its softness. The dynamic changes are striking and the subtly of this track makes it feel like a gentle stranger you have just met, but feel an instant affinity to. I like the reggae beat in the lulls and the quickening glimmer of the hi-hat as it shifts up a notch or two, offering warm contrast as it accentuates the gentle vocal harmonies that drift in an out like a summoning summer breeze.

Originally from Dorset, Will Dorey, aka Skinshape has been crafting his absorbing fusions for nearly a decade now.  For a few years he was releasing as a solo artist as well as playing bass in the band, Palace, but since 2017 he has focused all of his efforts on his work as Skinshape. The multi-instrumentalist and producer is also the co-founder of reggae reissue label, Horus Records.

His new album, Nostalgia, which was released only a few days ago, is his seventh full-length record and features today’s song. Theme For Lazarus was the first single from this new offering and I love it…for all the reasons above!…

Speaking about the track, Skinshape explained how: “‘Theme for Lazarus’ is the album’s opener expressing wide-eyed wonderment; expanding upon the delicate, folk-edged setting in which the track sits, his vocals echoing in the distance like somebody you used to know, Dorey offers that “you often get themes for characters in film soundtracks. For the music, I wanted to create something that had elements of classic Skinshape, but also to add some new ideas that I hadn’t used before such as the pizzicato strings”.

I hope you enjoy! If you are loving this and want to hear more, you can check out/purchase Nostalgia on his Bandacmp page here.