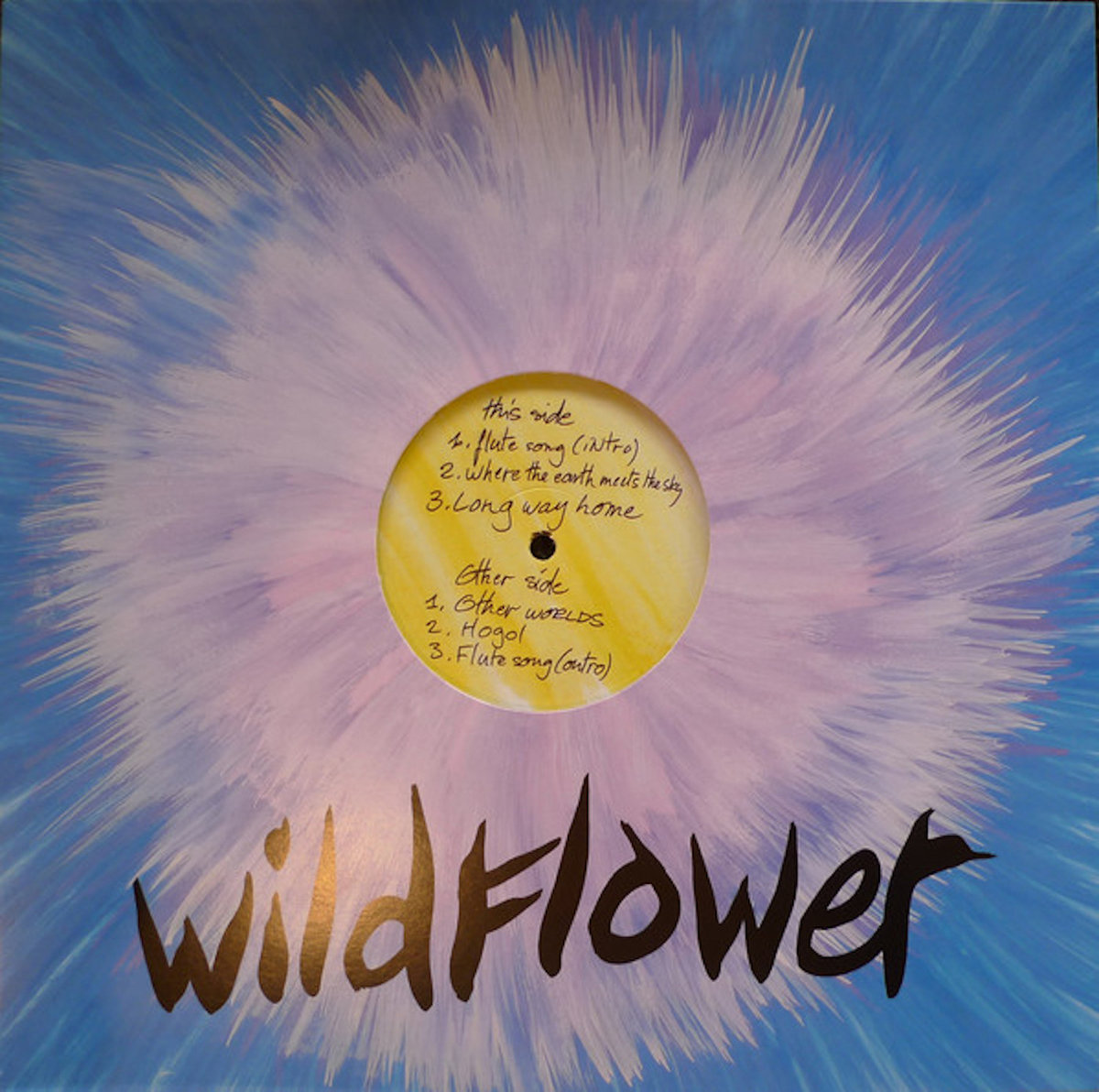 “Using simple, arresting melodies as a starting point, the trio create freely improvised waves of emotion ranging from powerful climaxes to hauntingly beautiful breath-like passages and everything in-between, creating unique forms and structures that react to the acoustics and the atmosphere of the situation…”

Taking inspiration from jazz pioneers such as John and Alice Coltrane, Pharoah Sanders, Yusef Lateef and Sun Ra, Wildflower are a London jazz trio consisting of Idris Rahman (sax), Leon Brichard (bass) and Tom Skinner (drums). Their sound comes from a place of spirit, connecting through the joining of minds in an understanding that transcends traditional communication. Inspired by the compositions of Gnawa music, modal jazz, Bengali folk and improvisation, these pointers help to carve out routes of everchanging avenues, with musical freedom the driving force.

Their music is designed to escort you though a “meditative and spiritual journey”, embodying the art of spontaneity. Their grooves are hypnotic, exploring many musical textures and narratives as they escort you through both whispered and expressive passages.

Self-releasing their debut album in 2017, this eponymous record of six tracks offers an insight into their style. It’s a gradual journey though sound and possibly something that needs to be played in its entirety as the many sections create a bigger picture.  Wildflower’s self-titled debut is made up of a collection of live and studio recordings, all of which are mixed by the band. This is about as organic as it can get!

Flute song opens the record with its swirly, pulsating notes and immediately you are away in another sonic world, soothed and hypnotised all at once.. It’s a nice experience with some neat drumming, lifting you away from the ‘norm’ with something a little bit mysterious.

Check it out above and you fancy hearing more of the record, you can do that here.