SONG OF THE DAY Shotnez – Botz 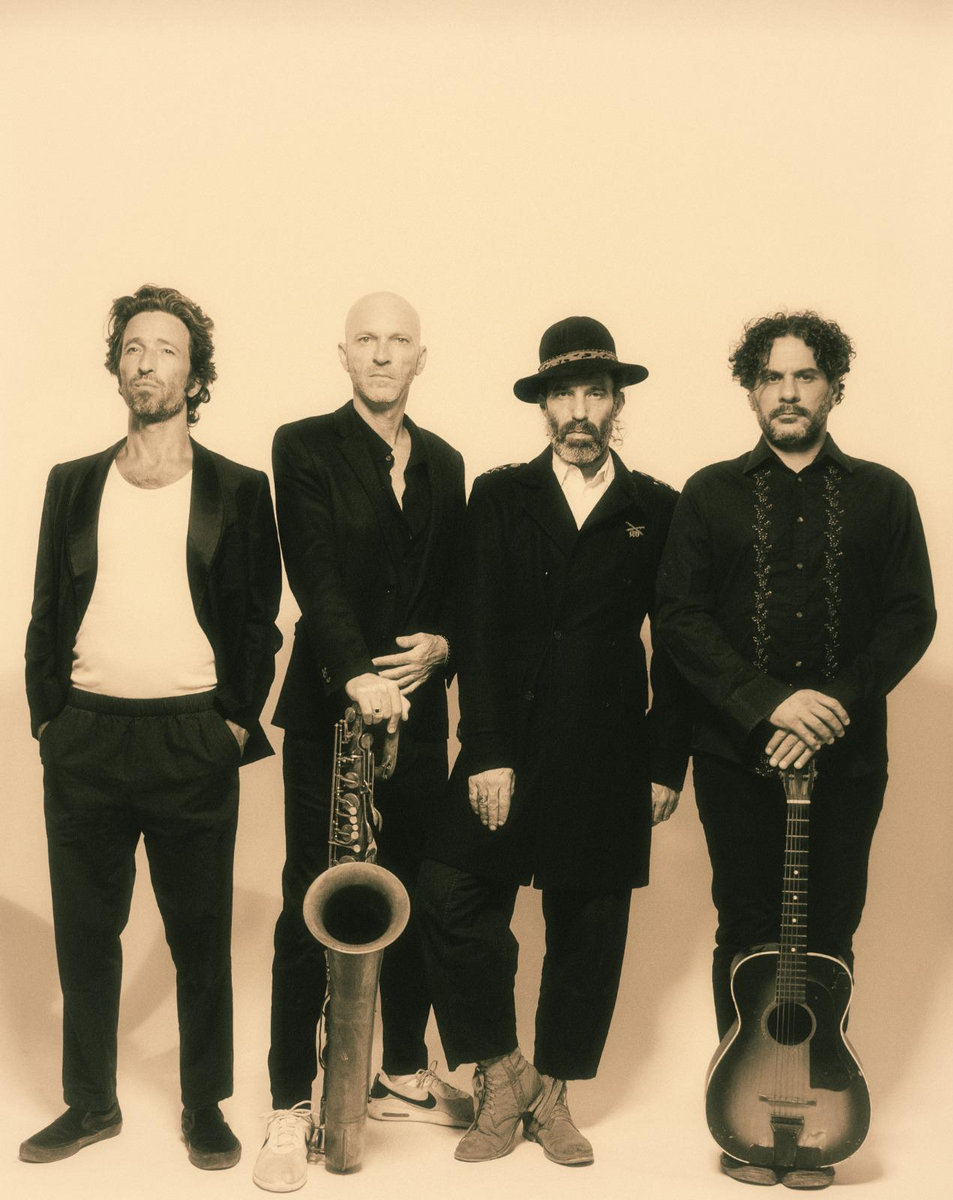 Featuring the original Balkan Beat Box producers Ori Kaplan and Tamir Muskat, together with Uri Kinrot from Boom Pam and Itamar Ziegler from The Backyard, these four musicians make up the very enticing outfit that is Shotnez.

Their united chemistry works its magic when unveiling their mysterious compositions, all of which outpour in the most dazzling of concoctions. All four musicians are also producers, each sharing a love and deep connection to hip hop and jazz. These sounds influence their creations and their music feels like a dish of abundant textures; each sonic component is a spice of exotic flavour! 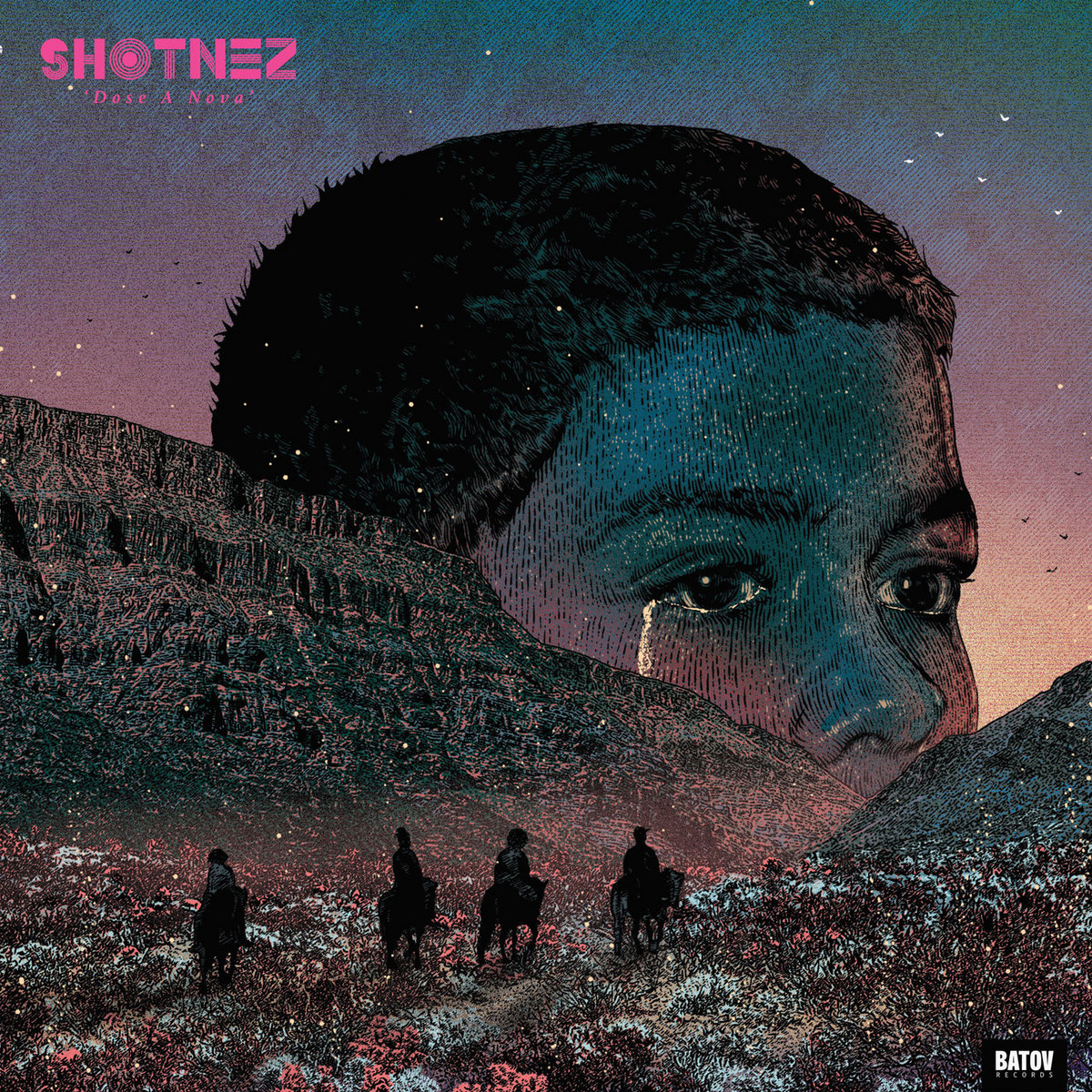 The group originally came together two decades ago when they formed in New York, but its been over ten years since their last album. Last month saw the release of Dose A Nova, their new album of sonic witchery, featuring 10 thrilling jazz-fuelled jams. Inspired and indebted to tuareg desert blues, Ethiopian-jazz, 1950’s Afro Cuban recordings, surf- rock and folk from across the East Mediterranean basin, this record was devised from a succession of improvised jams.  It’s a hypnotic trip that you can become very quickly (if not immediately) absorbed into and is a good place to run to in the event of some much-needed escapism.

It’s powerful and yet imposes no demands….

It was tough to pick song from this record to feature, but the serpentine draw of Botz won me over in the end!…Check it out above and see what you think! I’ve also pasted the whole album below for your listening pleasure – which you can also use as a link, should you wish to purchase it!….There’s an interesting cover of The Kingstone Trio’s A Very Good Year on the album too (which was made popular by Frank Sinatra)