SONG OF THE DAY BRAHJA – Watermelancholia 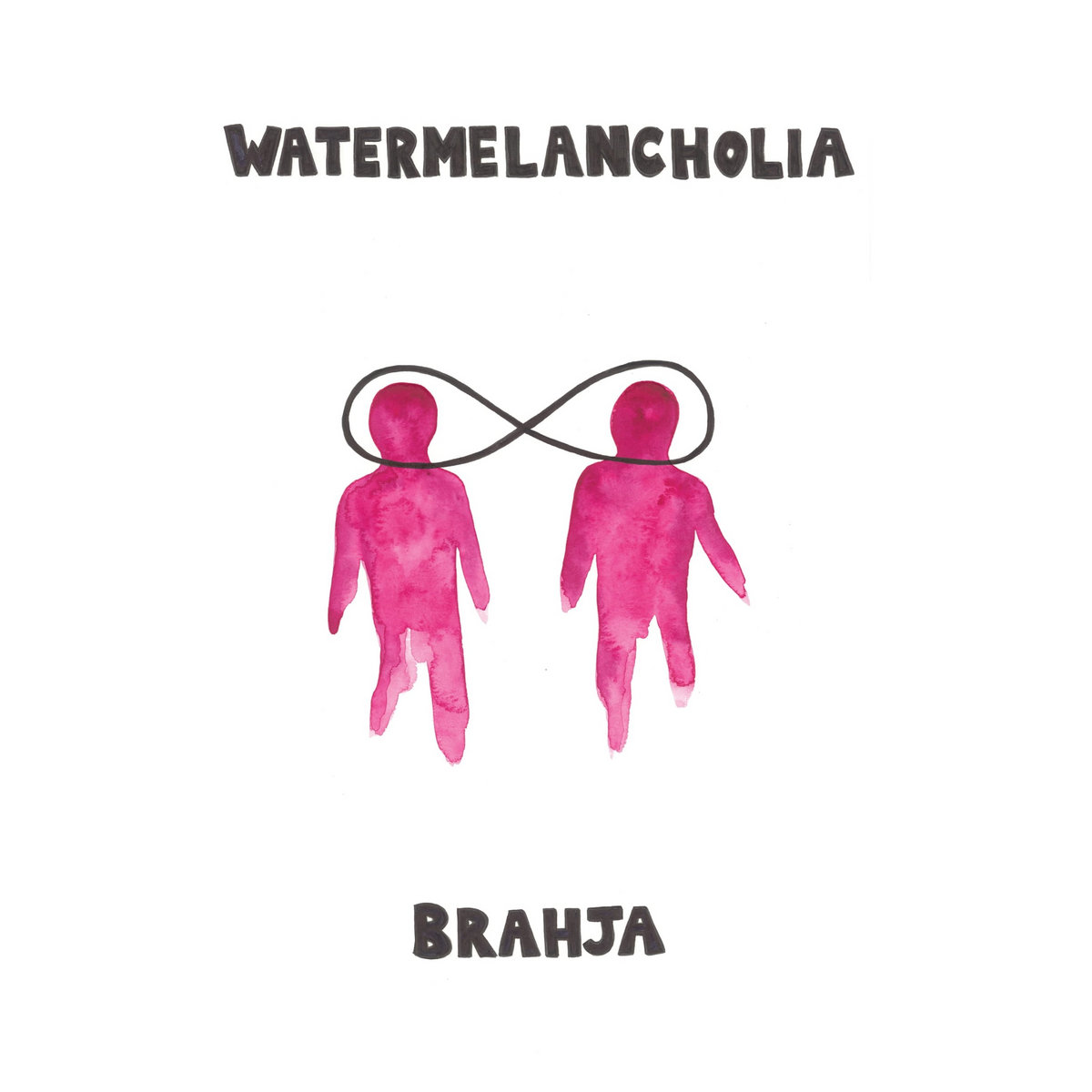 Watermelancholia is about the law of Karma:
a law so obvious that it often goes unspecified and ignored.
Neglecting this law invites a world of chaos.
It’s been articulated in endless ways.
Some have called it Cosmic Law or Natural Law.
Others translate it as Do No Harm…(taken from the album’s liner notes)

Devin Brahja Waldman is a New York saxophonist, drummer, synthesizer player, composer and bandleader of a NYC/Montreal-based outfit called BRAHJA. Accompanied by his aunt and poet, Anne Waldmen, the two have been performing together since the age of ten.

His latest musical offering comes in the form of a 5-track record going by the name, Watermelancholia. Issued today on Belgium label, Cortizona, this collection of songs have been described as ‘cosmic music! Bringing together elements of spiritual and free jazz, this feels like an exploratory journey of the experimental kind. Tracks vary between 5-9 minutes long and each piece thrives on percussive and melodic meanderings, which makes this sound more digestible if you sometimes struggle with elongated jazz pieces (like me).

I like the way the record’s title track opens with that deep, deep rich tone and gorgeous crescendoing snare drum, it grabs your attention straight away. The senses are immediately engaged with compelling textures and a real 1970’s vibe and when those vocals are added to the mix, it’s a pretty intense affair. I like the simplicity of the album artwork too, it’s contrast to the complex structures offers a bold image of two figures connecting and that is what music is all about…connecting!  As for the rest of the album, I’ll let you decide for yourself – I’m working my way through it as I type. I do like Watermelancholia though! Check it out above and find the whole album here.