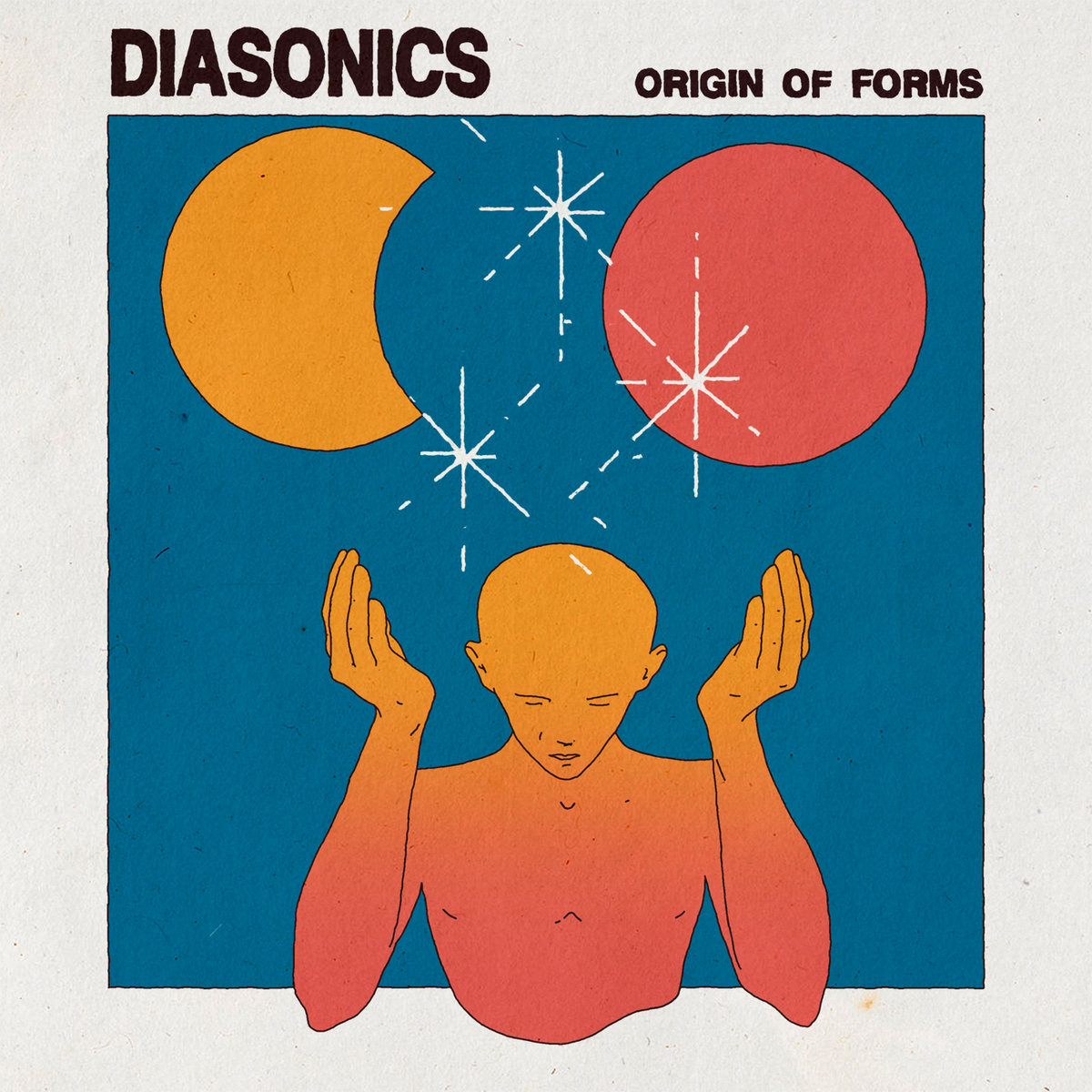 “Origin of Forms has the power to hypnotize you, captivating you from start to finish….”

It was about this time last year that I was first introduced to the very cool sounds of Moscow’s Diasonics. A year-and-some-pretty-cool-singles later, this five-piece funk/soul outfit have just announced their debut album, Origin Of Forms.

In just a couple of years the band has attracted a cult following, releasing a shower of ten celebrated singles and various in-demand 45 vinyl records on funk labels such as Funk Night Records and Mocambo Records. Firmly rooted in the late 60s and early 70s, their debut album was recorded on an 8-channel Japanese tape recorder Otari MX-5050 MK III at The Diasonics HQ’s Magnetone Studio in Moscow and was mixed by Henry Jenkins (The Cactus Channel / Karate Boogaloo) in Melbourne.

Origins of Forms releases in January 2022 and can be pre-ordered from here.

Gurami is out now and can also be purchased from their Bandcamp page. Listen above and watch the accompanying video below..