Kutiman releases the first single from his long awaited forthcoming album, “Wachaga” – Due for release on 19th July (30.5.20) 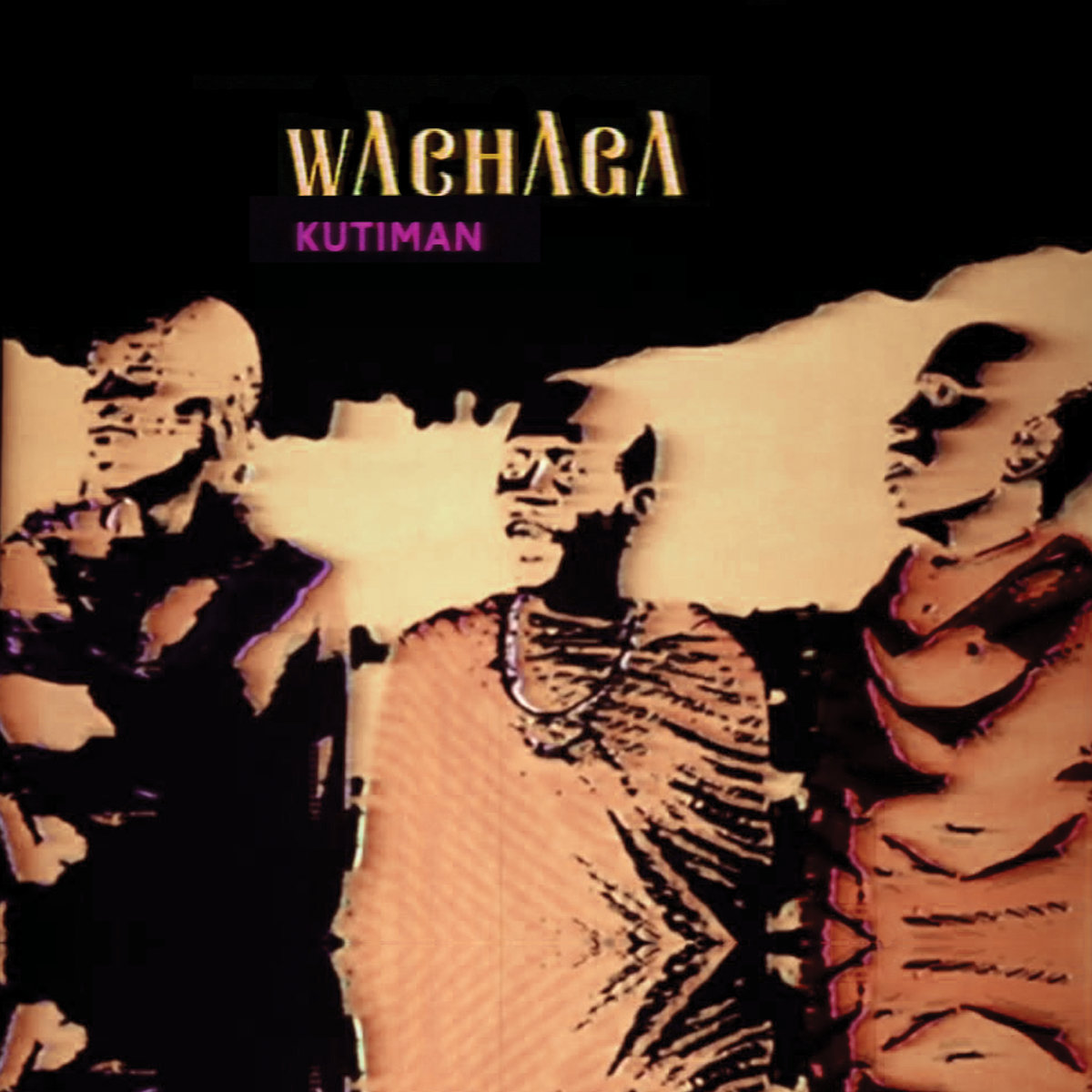 Kutiel, a.k.a Kutiman, is an Israeli musician, composer, producer and animator who has been making his unique sound and vision compositions for nearly 15 years!  One of his best known projects is the truly compelling online music video project, ThruYOU, which promptly went viral on Youtube, receiving more than 10 million views in around two weeks upon its release!  Time Magazine subsequently named it one o of the “50 Best Inventions of 2009!”

His latest album, Wachaga, is named after the 2.4 million Tanzanians who live mostly on the southern and eastern sides of Mount Kilimanjaro.  On his Bandcamp page it details how, “people have been living around the foothills of Mount Kilimanjaro for millennia”  and how “one day in 2014 a jeep pulled up in a rural neighbourhood where many people from the Wachaga nation live.  This jeep contained Ophir ‘Kutiman’ Kutiel.”  Equipped with microphones and video recording equipment, Kutiman’s desire was to collaborate with these local musicians to compile a collection of natural, free-flowing tracks whilst incorporated traditional and modern sounds.  The album developed into an audio-visual feast of nine songs and nine accompanying kaleidoscopic video pieces.  Musically it fuses jazz, psychedelia and meditative zone-outs, together with Kitiman’s own playing and studio wizardry. Some of what was recorded included ‘everyday’ sounds: school children  from the city of Arusha playing drums or the dancers who wore bells to add a percussive element to the movement, like the metal plate in a tap dancer’s shoe!!

First single, Copasavana is the most curious blend of otherworldly melodies, hypnotic percussion and dreamy vocals.  Close your eyes and dare to be transported into a world of dreams and escapism.  Jubilant chants will draw you in and escort you to their lands, revealing ancient folklore through the voices of many generations that rise up through these mantras.  It’s potent, magical feel captures a moment in time and through every beat and every note this collective of sounds create one whole feeling that joins you to these lands. You listen, you become a part of this journey!  I love how this song synthesises generations, civilisations and time into this glorious capsule of sonic wonder!

Kutiman made the video strand for the release over a couple of years. The films are trippy and hypnotic, reflecting the emotions he felt while recording the music. They’re made using vintage analogue techniques and gear including a rare 1980’s Fairlight CVI video synthesiser, a Videonics equaliser and a Panasonic mx50 video mixer.  Check out the visuals for Copasavana below!  Wachaga releases on vinyl, CD and digitally on July 17th.  Pre-order yourself a copy from his Bandcamp page here.