Savila releases MAYAHUEL as the follow-up to their self-titled debut LP and further explores the realms of cumbia, dream-pop, spirited vocals, hallucinatory riffing and driving percussion (8.7.21) 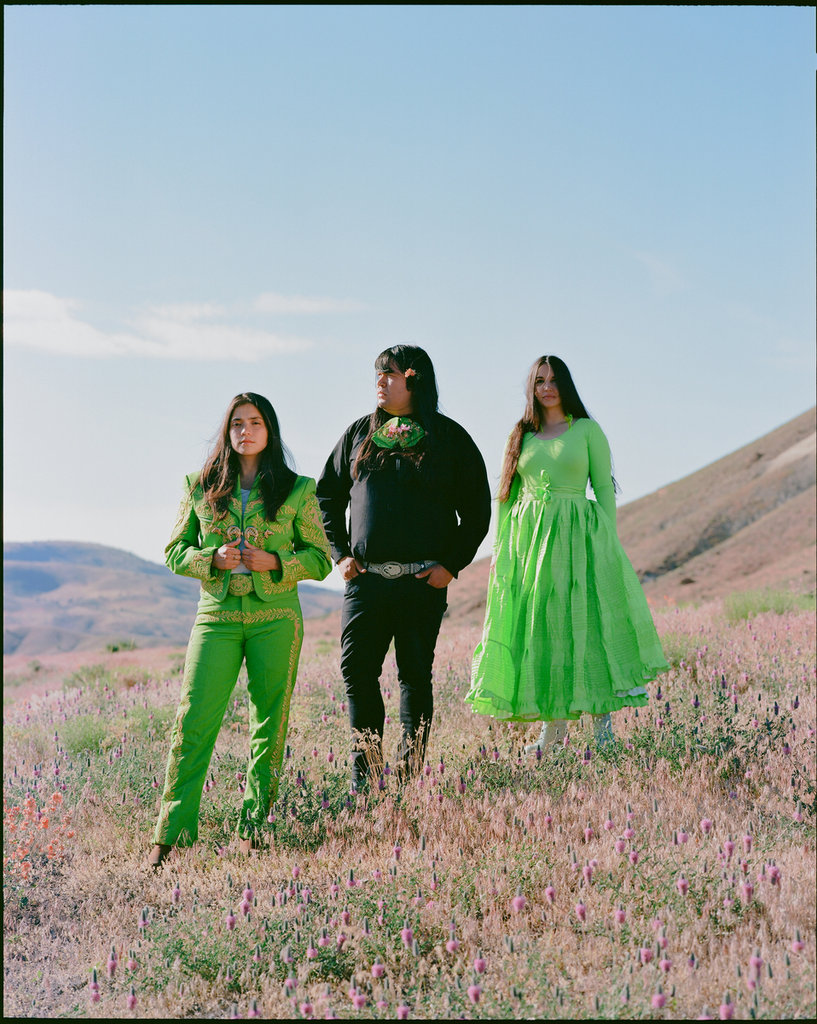 Their sound, a fusion of cumbia, Latin, World and r&b, is inspired by the old, but is very much rooted in the new. Driven by ethereal vocals and dancing percussion, ancient traditions are infused in this spirited dreamy folk-pop sound.  Their second LP, Mayahuel, was released at the end of May and has been described by the band as “music for our ancestors, made for the club.”  Sung almost entirely in Spanish, Mayahuel transports you to astral realms with its heady vocals, Afro-Mexican rhythms and shimmering melodies.

As described on the trio’s Bandcamp page: 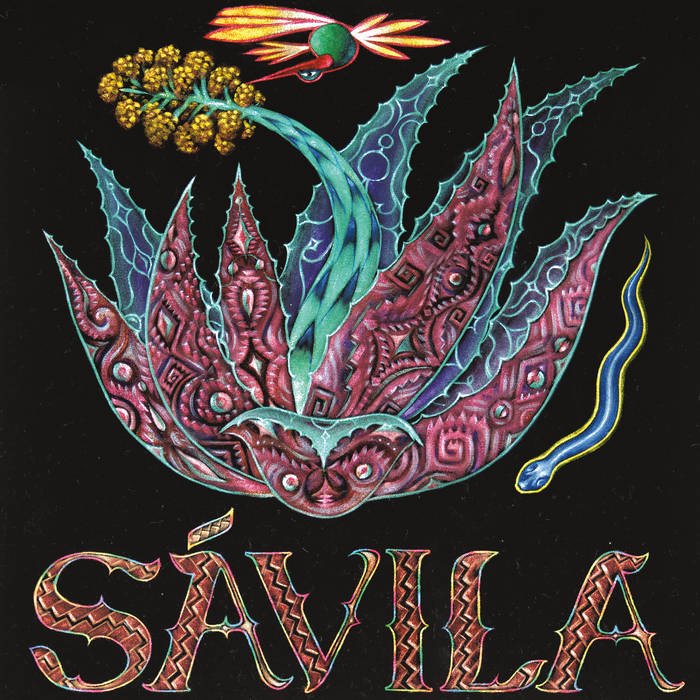 “MAYAHUEL is based on time spent before the pandemic immersed in the music, traditions, people and environment of that beautiful place. Lots of these songs are integrated with field recordings from musicians we met along the way, incorporating pre-hispanic percussion elements and field recordings taken from the streets during our time there. Meant more as a reflection on what we encountered though some songs evolved into something more elaborate as we explore the genre of ancestral club. Music for our ancestors made for the club.”
– Sávila

It’s a graceful listen and I really appreciate the delicate way in which it comes together! Caballeras is one of the stand-out tracks for me, this you can hear above. You can also listen to Mayahuel in its entirety below and if you like and want to grab yourself a copy, you can do that from here