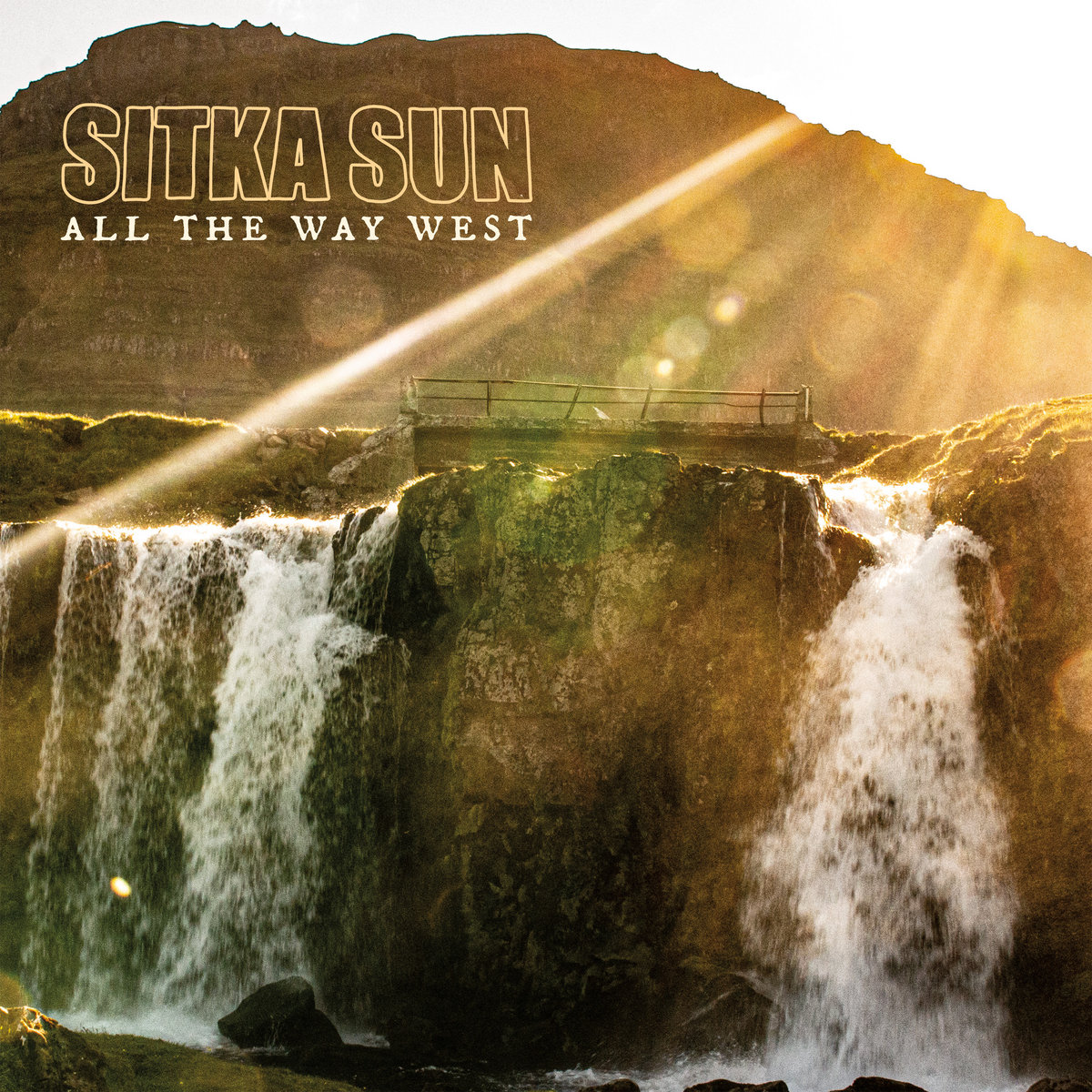 “”All The Way West” is music for right now, as we come out of 2020 and hopefully into a changing world: it encourages reflection, inspires movement, & welcomes new growth.” Sitka Sun

Following his 2018 self-titled debut, Oakland’s bassist/arranger, Patrick Murphy, a.k.a Sitka Sun, has today released it’s follow-up.  All The Way West is described in it’s press release as a “carefully composed instrumental jazz album and a spaced-out contemplation on the human condition”.

I guess you could call it spiritual jazz record, but it’s varied psychedelic tangents opens up more adventurous and gutsy horizons! Sitka’s Bandcamp page also goes on to describe how the record “exists at the intersection of rhythmic prowess, psychedelic experimentation, & jazz sensibility, intentionally asking more questions than it’s willing to answer throughout its 32 minute lifespan”.  In comparison to Sitka Sun’s debut, All The Way West steps ever deeper into the intricacies of composition and the adventurous spirit of improvisation!  This is definitely a ticket to a bit of escapism! Check out a track from this new album above and listen more/order yourself a copy from here.