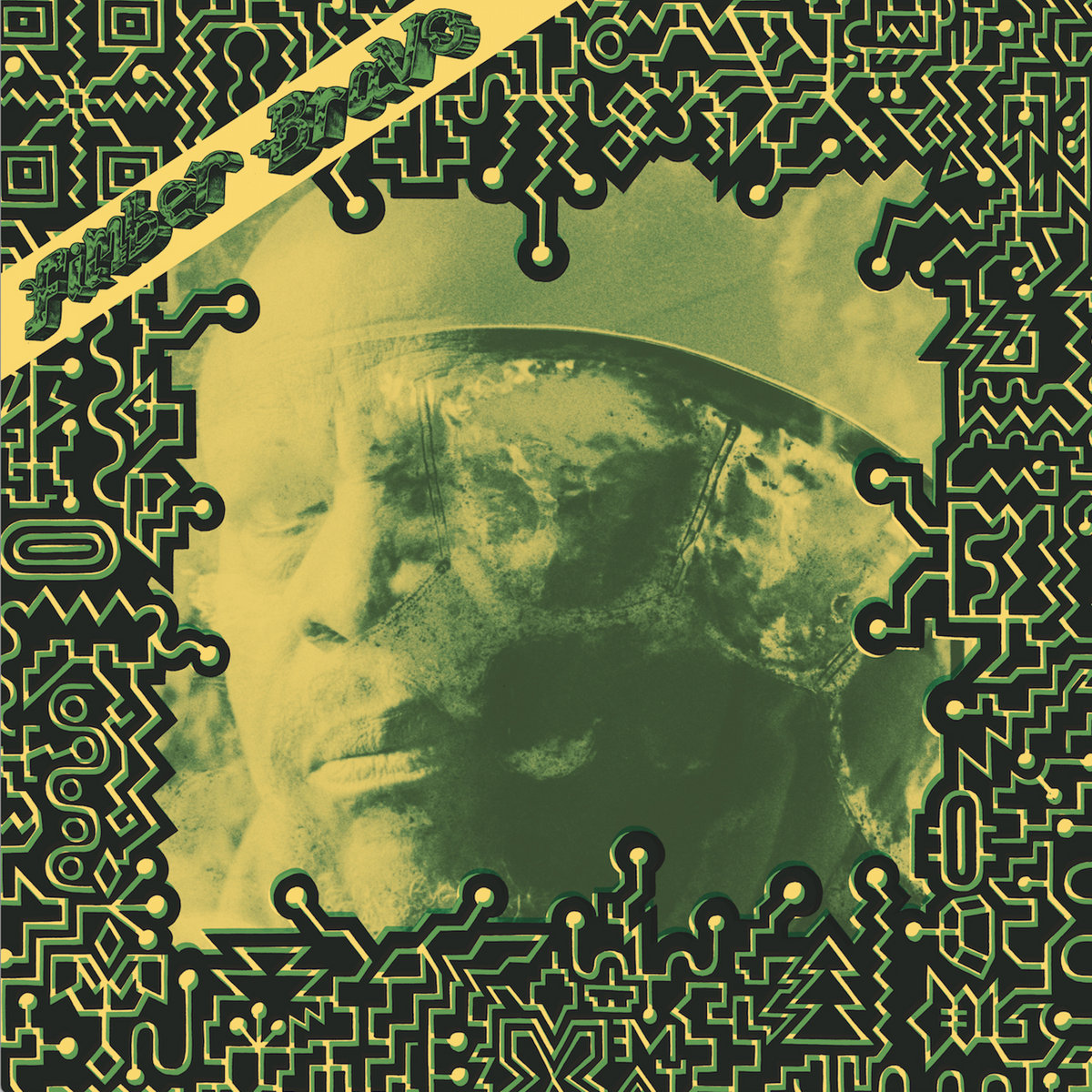 Fifty years after he started out, Fimber Bravo’s music remains as powerful as ever, and latest album Lunar Dredd testament to this! A constant inspiration through tough times, Fimber Bravo has become known as one of the most “influential exponents of cutting edge still pan in contemporary music”. His sound surges with power, defiant in the face of corruption, whilst embracing in the flow of change and hope! Throughout the late 60’s his music blasted out in the black power protests of his native Trinidad and this fire still burns strong as he continues to rage and rise up against oppression.

For his latest album, Fimber Bravo has teamed up with a wealth of friends, all of whom have collaborated on what has become an album that “reflects the influence of the music handed down to him by “ancestors””  Those that appear on Lunar Tredd include the likes of, Alexis Taylor of Hot Chip, Tom Furse of The Horrors, The Invisible drummer Leo Taylor and Senegalese percussionist, Mamadou Sarr. There are also contributions from Susumu Mukai a.k.a Zongamin, Kora player Kadialy Kouyate, vocalist Cottie Williams and Vanishing Twin’s Catherine Lucas. Production comes courtesy of Lapo Frost and Ghostpoet producer Shuta Shinoda.

Featured track Hiyah Man fuses high energy steel drum melodies with highlife fusions. It glistens with energy and races along to an energising beat that you can’t help but get whisked up in. This just feels good and as lyrics sing of “melodies that touch the soul”, you can’t help but feel a part of something bright and evolving! Check it out above.  Lunar Tredd releases this Friday on Moshi Moshi Music- Listen/purchase your copy from here.