SONG OF THE DAY Eyesore & the Jinx – Sleepless (Live in Birkenhead)

A couple of years ago I stumbled across this rather raucous bunch from Liverpool and was listening to their Excile Parlour EP earlier today, which was released in July last year.  Aside from a few singles and last year’s EP, this post-punk three piece haven’t released anything since last October, but I guess the last two years haven’t been easy for anyone on this planet!!

Discordant, skittish, highly charged and rather tasty is probably the best way to describe this bunch and today’s song demonstrates all these fine attributes perfectly! 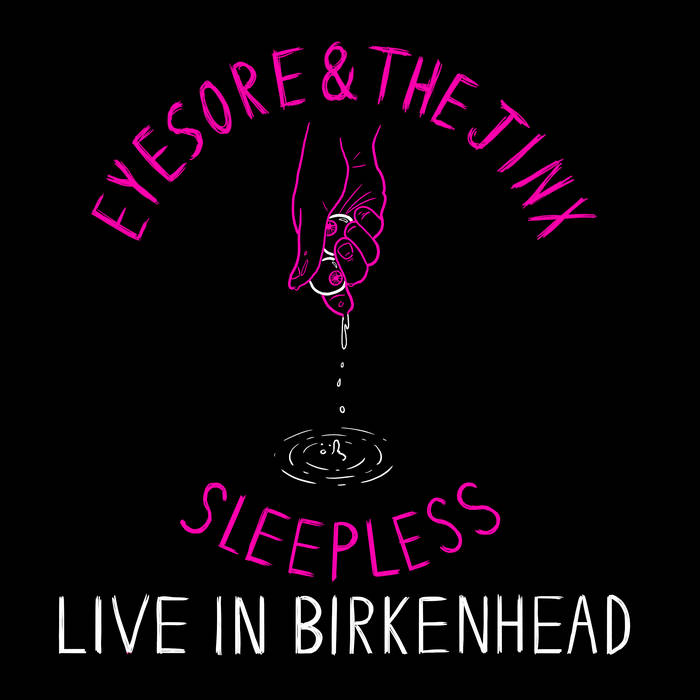 Sleepless was recorded on August 2018 in a live studio performance at Fresh Good Studios in Birkenhead, Merseyside. The song starts off in a rather laid-back fashion, but don’t be fooled by this slinky, chilled-out vibe as about halfway in the speed steps up a notch or two. The bass starts to spiral down, rumbling like thunder as it goes and the drums start to gather momentum, kicking up a storm of wondrous noise! Vocals are gruff, menacing and impending at times, whilst the loud-soft dynamic really sets the songs second section on fire! It’s a little corker! Check it out above and if you want to listen/purchase more of Eyesore’s sonic wares, you can do that here!