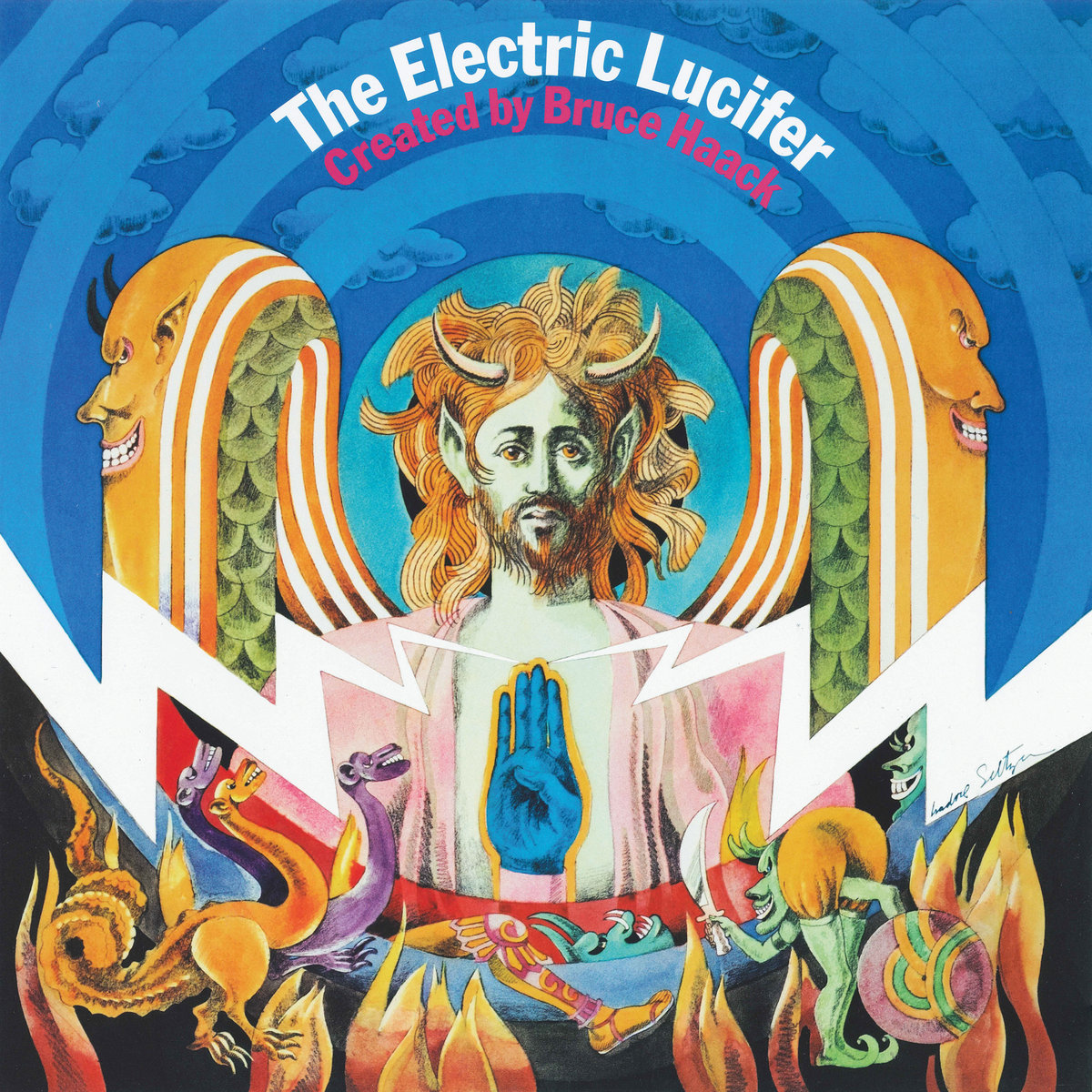 If an artist not only paves the way for many artists to follow, but literally helps to carve out a new genre, I’d like think I would’ve heard of them, but not this one!! For anyone already familiar with the weird and wonderful sounds of Bruce Haack, I apologise for preaching to the converted, but this is a new one for me today!!

Born on May 4, 1931 in Alberta, Canada, Bruce Clinton Haack is considered one of the pioneers of electronic music during the 50’s and 60’s. His prolific repertoire was truly exploratory, covering anything from electronic children’s songs to satanic music, and what came in between was nothing short of curious and highly experimental!! Not only did he create innovative sounds, but he also concocted an array of extraordinary musical instruments, such as the Theremin-inspired Magic Wand and the Dermatron, a device that worked off the natural conductivity of the human body. Oh to explore such a mind!!

Bruce Haack’s robotic songs were like a template to the work of Synth Pop artists from the 70’s such as Kraftwerk and Gary Numan, and his cosmic-psychedelic electronic music was a clear influence in the Space Rock scene!

Bruce Haack’s The Electric Lucifer is cited as one of the masterworks of 20th century electronic music. Originally recorded in 1968-69, it has been described as an “eminently listenable work where Pop-psychedelia and Moog musique-concrete sounds coalesce…”  There is definitely a lot of otherworldly sounds cracking off on this fascinating album!!! It has been reissued more recently and also contains today’s song, entitled Incantation….a rather apt title for a charm such as this! This song makes you feel like you are on one of those Ghost Train rides at a fair ground, but instead of the weirdness being something to fear, it instead fills your senses with wonder, excitement and anticipation! What pops up out of darkness is strangeness, indeed, but this kind of bizarre is highly enticing!

Incantation has also been sampled a few times in the past, with artists such as Homeboy Sandman and Edan (The Gut), Blockhead (Fire Is Warm) and J Dilla (Track 6) all sampling it!!

Listen and enjoy above and if you fancy listening to the rest of the album, you can find it here!