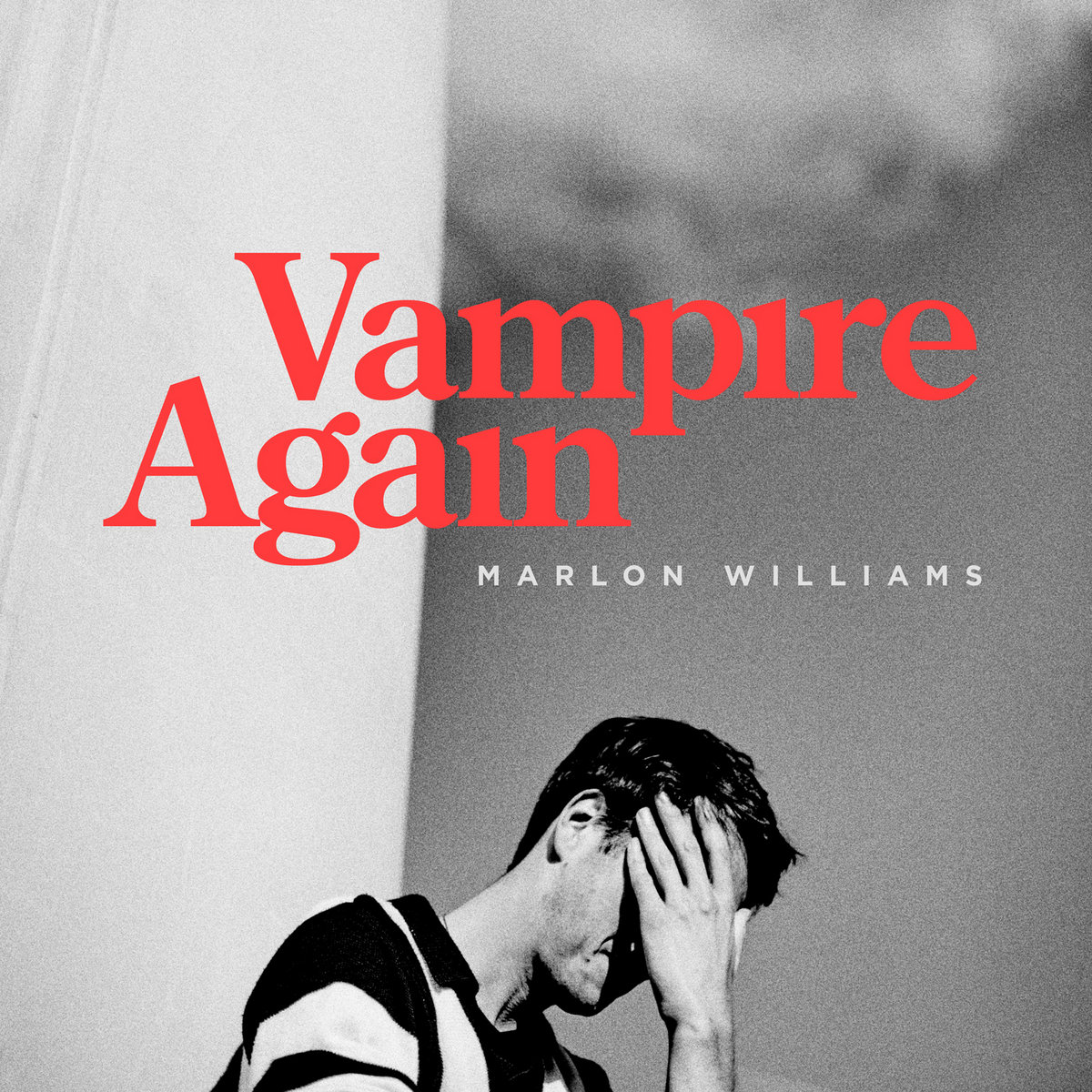 Marlon Williams is a singer and songwriter from Lyttelton in New Zealand.  At just 22 he emerged with his self-titled debut album, showcasing his atmospheric approach to country in all its glory, for which he was subsequently nominated for 2 NZ Music Awards and 3 APRA music awards.

His alternative country sound and deep crooning vocals makes me think of Chris Isaak, whilst the atmospheric and cinematic sound of his first single, Dark Child (see my post from 2015),  is reminiscent to the sound of Timber Timbre; dark and beautiful, he captures these sounds whilst his individual style has stamped out his own path.

Today’s song (although more suited to Halloween perhaps) was released last August on Dead Oceans.  Accompanied by an amusing story (as Marlon Williams explained in a presss release below), the song was inspired by an awkward situation the New Zealand songwriter found himself in Los Angeles on Hallowe’en last year when he decided to catch a re-scoring project that centred on horror classic Nosferatu – dressed as the vampire himself!

“So, off I go, having spent far too much on a last-minute outfit, and step out of the Uber and onto the red carpet with a nauseating air of self-confidence. This is my night. I am strong. I am human and it is my right to express myself how I see fit. Turns out I was running late, and when I finally enter the theatre everyone was already seated and the overture had begun.”

“What’s more, no one else was dressed up. Well they were, but in tuxedos and lovely dresses. And there was nowhere for stoned ole spindleboots to sit. So, I hunched and crawled my way down the aisle and sat on the floor like it was the most reasonable thing to do at an opera.”

“I made it through the whole film and then calmly turned tail, satisfied that I’d had a good time and sure that I’d heard whispers of “bad-ass” as I left the building. I’d like to believe that this was, at least in part, the catalyst for a whole new period in my life and my art. But that’s bullsh*t. Anyway, here it is, my own demented tale of New Age self-affirmation; “’Vampire Again’.”

True to its background story Vampire Again is a lighthearted affair delivered with a hearty splash of wit and humour as lyrics declare, “I’m a swooper and you know it/Cry for Mama/But she won’t know what to do/I’m a vampire again/Ooh”..…

Check it out above and grab your copy of the single from here.