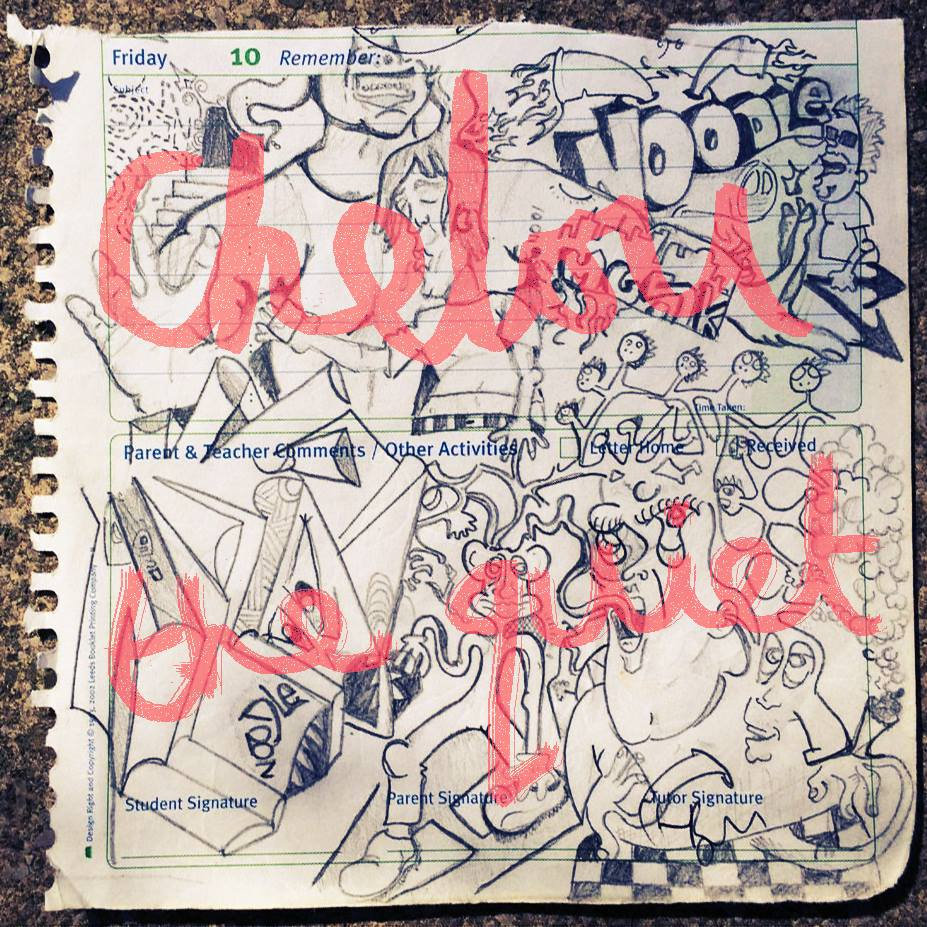 The ethereal qualities of Camden-based artist, Chelou first captured my attention nearly four years ago and ever since then I’ve had the pleasure of following his progress as his music continues to bewitch and enchant.

His name derives from a French expression used to describe something that is mysterious, weird and unknown, and for the early part of his musical career, that is exactly how he remained.  Now, nearly five years later after he first emerged and with a more-than-hefty following, Chelou is known for his self-produced, expressive songwriting and loved for his stirring, poignant and often intimate lyrics.

Remaining completely independent Chelou is defined by his own unique path which sees the DIY artist operating and recording from his bedroom and releasing as an unsigned artist.  This in turn has allowed his creativity to flourish in a timescale that suits him and in an interview I read a while back, Chelou described how, “Creating music is a very personal thing. If I were forced to abide by someone else’s time frame or have some stranger leering over me during that process, I would choke. I used my bedroom because I had nowhere else to record – it’s as simple as that. As my sound develops and gets bigger I’m sure I’ll need a bigger place to record, but right now a guitar, microphone and computer does the trick, so I’m happy.”

Today’s song comes from his tremendously beautiful EP, The Quiet, an early release which Chelou recorded in 2014.  Like a Dream casts a wistful spell, quietly contemplating how easy it is to get wrapped up with the desire for material things, how easy it is to overlook what really counts and how the simple things we can sometimes take for granted really matter as the song expresses, “And like your touch, your company, Subtle things reassure me. What’s the point in possession if its empty?”

Check it out above and listen to the rest of The Quiet on Chelou’s Bandcamp page and find more of Chelou’s music on my blog pages here.

Chelou is due to release a brand new album this Spring – 26.4.18 – and will be touring next month, find all of his dates here.