SONG OF THE DAY Cut Worms – Song Of The Highest Tower 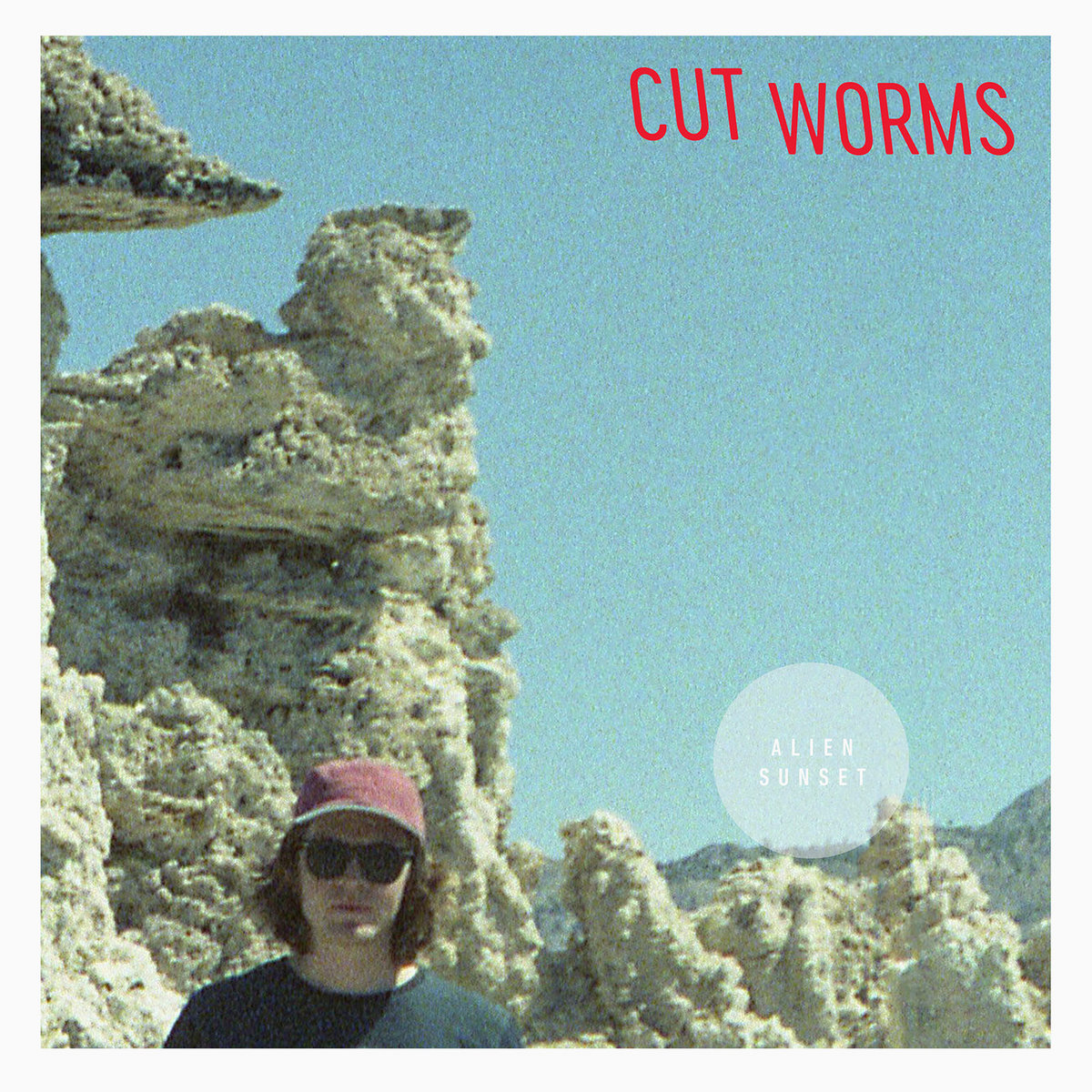 “Max Clarke has a knack for conjuring up warmth in his music, like endless summer or ageless youth.”

Dipping a toe or two into the calm waters of yesteryears, Cut Worms, a.k.a Max Clarke, likes to bathe in all things bygone.  In fact, he appreciates these past-times so much that even his music is shaped around an old sound where his songs are laid-down using vintage recording methods.  Capturing 60’s-style pop ballads in his songwriting, his cool vocal tone is reminiscent to that of the Everly Brothers and his alias, well, that also has historical origins and was taken from William Blake’s 18th-century poem “Proverbs of Hell.”

Hailing from Brooklyn, New York, Cut Worms has opened for bands s Jenny Lewis, Kevin Morby, The Lemon Twigs and Michael Rault, releasing his debut album only last year after a series of singles/EP’s that he’d been putting out since 2015.

It’s easy to become instantly fond of Cut Worms for his music generates a sense of warmth and reassurance, his nostalgic sound is both familiar and tender.  Wistful lyrics reach out with a touch of dreamy innocence and even if you weren’t about to appreciate these sounds the first time round, Clarke has authentically captured the magic of this golden era in all its romantic glory and his music charming and delightful and sunshiny..

Taken from his 2017 Alian Sunset EP, Song Of The Highest Tower was the first Cut Worms song I ever heard…one listen and I was hooked.  Its pure, its honest and felt like a breath of fresh air the first time (and indeed each time) I listen to it…Check it out above and watch him perform the track live below…