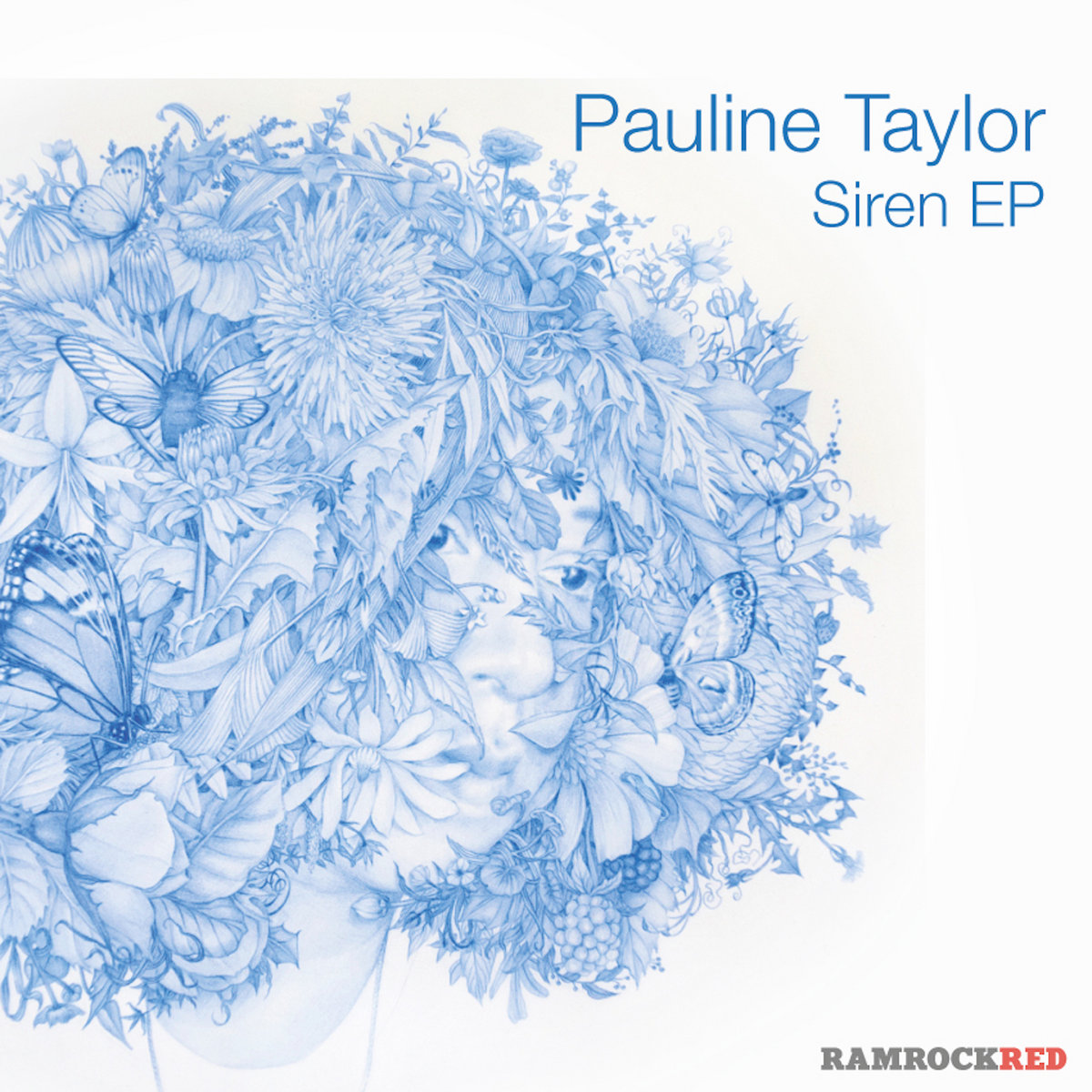 Better known for being one of the primary lead female vocalists for Faithless and for featuring on two of Dido’s albums, UK singer-songwriter Pauline Taylor is to release a new EP later this month.  Entitled Siren and releasing via  Ramrock Red Records, the record features four tracks, all of which showcases her powerful, stripped-back earthy vocals and takes on a more roots approach.

Available now is first track Doom, a gospel-inspired, bluesy dream with Taylor’s vocals soaring high above harmonising backing vocals and uplifting hand claps supplying the only rhythm needed.  You could be mistaken for thinking this is an old song, it sounds authentically old and this is the beauty!  It’s a big song despite its minimal instrumentation and unleashes its power through raw vocal melodies alone!

Following on from the Ramrock Red Records release of the Siren’EP, Pauline is already working on her forthcoming LP, so expect to be listening to new music soon.  Releasing on the 25th November, you can pre-order the record from here.