SONG OF THE DAY Klaus Johann Grobe – Between The Buttons 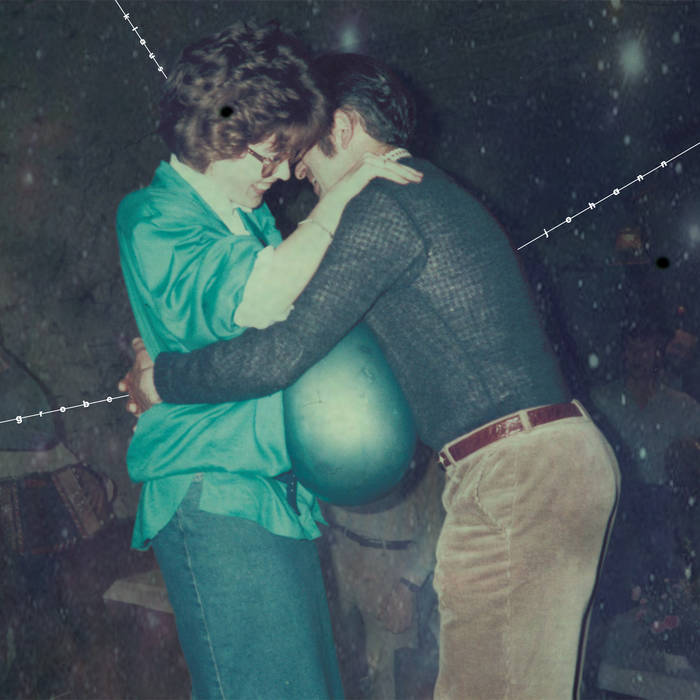 After the first listen to today’s song I’m hoping that, like me, you will find the groove has got into your head.  By the second and third listen I anticipate that it will be well and truly under the skin, rocking its funk, disco beat like some second heartbeat! Released five years ago courtesy of the grand  Trouble In Mind records, Between The Buttons is a rather infections track released by Swiss duo Klaus Johann Grobe.

Ever since 2011 this pair have been creating some of the grooviest, bass-heavy, electro kraut to come out of the Alps and for their 2014 debut LP, Im Sinne Der Zeit, the Chicago, IL label signed them up!  This electronic couple consists of Sevi Landolt (keyboards) and Daniel Bachmann (percussion) who, both driven by a love for wicked sounds, churns out some pretty infectious grooves!

Between The Buttons opens their 2014 debut LP, unleashing some real mean bass and dazzling keys and even though I have no idea what they are singing about, the vocals are just sublimely lively, energising and engaging….it feels like I’ve just been plugged in!

Worth checking out, you can listen to the rest of the L.P from here.