SONG OF THE DAY The Sorcerers – Shamanic Brew 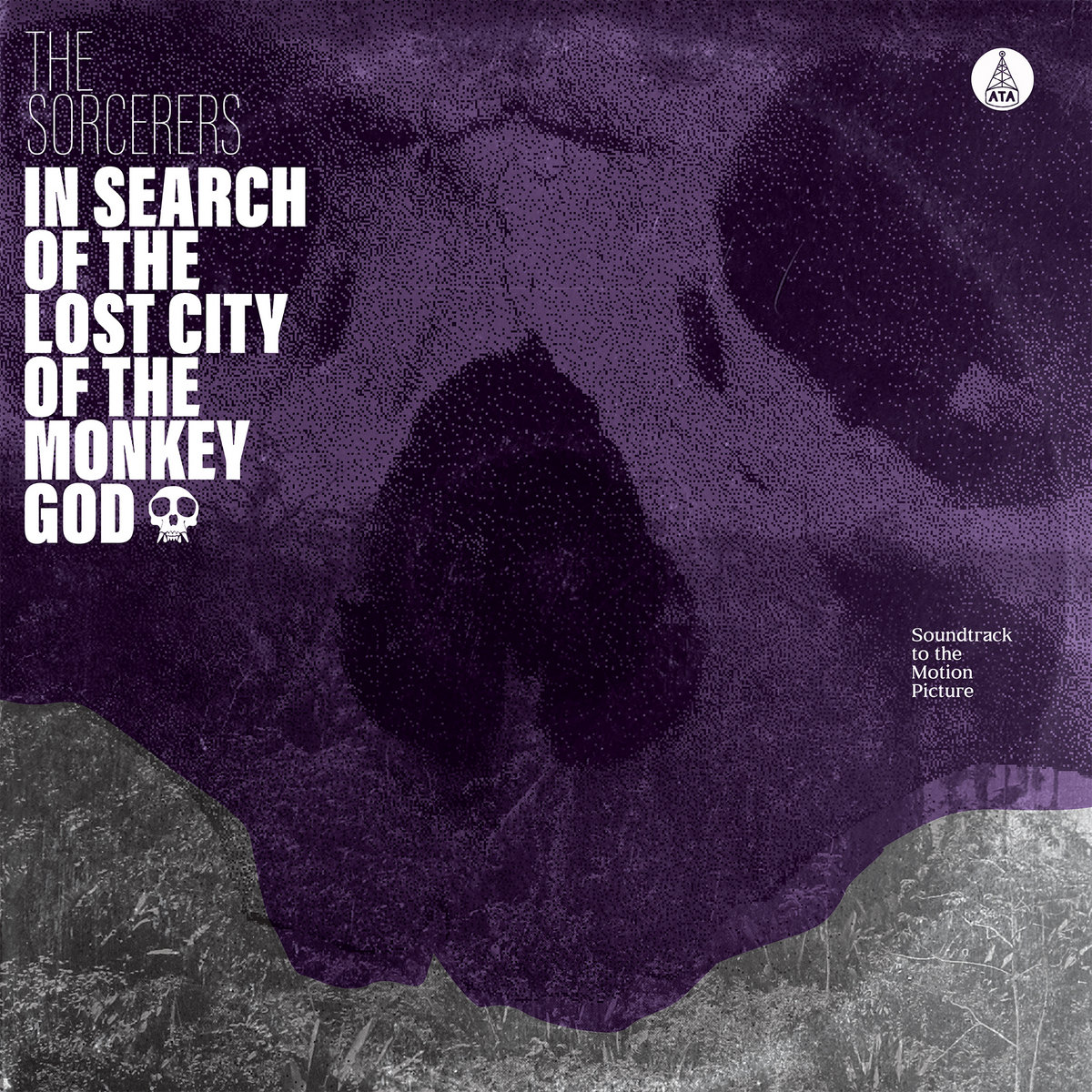 The serpent is back!!  Smooth and sinuous with skin so taut and rhythmic, this snaky sound returns and is armed with more hypnotic sorcery!  This can only mean one thing…..The Sorcerers have completed their new album and with smooth precision their snake-like charms are once again to be unleashed at the end of this month!

Inspired by Ethiopian jazz and the works of Mulatu Astatke, The Sorcerers are a Leeds-based band formed by guitarist Pete Williams and bassist Neil Innes, with Joost Hendrickx on drums, Johnny Richards on piano & multiple-instrumentalist Richard Ormrod.

Today’s song appears on their upcoming second album, In Search of The Lost City of The Monkey God and is another mystical and mysterious cracker!  There’s no mistaking The Sorcerers sound and what we have here with Shamanic Brew is the band (once again) seamlessly fusing a wide range of influences, from Ethiopiques Ethio-Jazz to European library music of the 60’s and 70’s.

The Sorcerers began working on their new album during the winter of 2018 and it was during the writing sessions for this album that the concept for the LP began to take shape.  The name was taken from the title of a National Geographic article read by Bassist Neil Innes and was used as the starting point for the entire concept. The library music scene of the 60’s and 70’s has always been an intrinsic part of the sound of ATA Records and so it made perfect sense to envisage the album as a soundtrack, given the cinematic quality of The Sorcerers music.  Instrumentally the record blends bass clarinets, flutes and heavy percussion alongside bass, guitar and drums.

Each track was written with a particular scene in mind and the music was then shaped in the studio to best reflect the essence of that scene.  Drums, Bass and Percussion provide the solid foundation for which Flutes, Bass Clarinets, Xylophones and Vibraphones add depth and atmosphere.  The desired imagery of this sound is to portray unforgiving scenes of dense jungle, from which many eyes glare mercilessly at apprehensive explorers as they tackle uncharted territories. As these adventurers in this imagined film make their way to their ultimate goal, they are pursued by unseen assailants, followed by the arcane mysticism of undiscovered cargo cultists and the ancient ruins of long passed civilisations……  Each instrument laid down seems to take on the form of an individual jungle creature, curious by nature, always verging on menacing as their form gathers close in this primeval forest soundscape.  This music has the power to transport you to other worlds, conjuring imagery through sound as forgotten worlds unfurl in the minds eye….Listening to the Sorcerers is like reading a book you can’t put down; stories are told in these mysterious sounds and our interpretation is only as limited as our imagination! Check out the charms of Shamanic Brew above and pre-order your copy of their upcoming album (due 24.1.20) from here.

1 Response to SONG OF THE DAY The Sorcerers – Shamanic Brew