SONG OF THE DAY Jeff Parker – Go Away 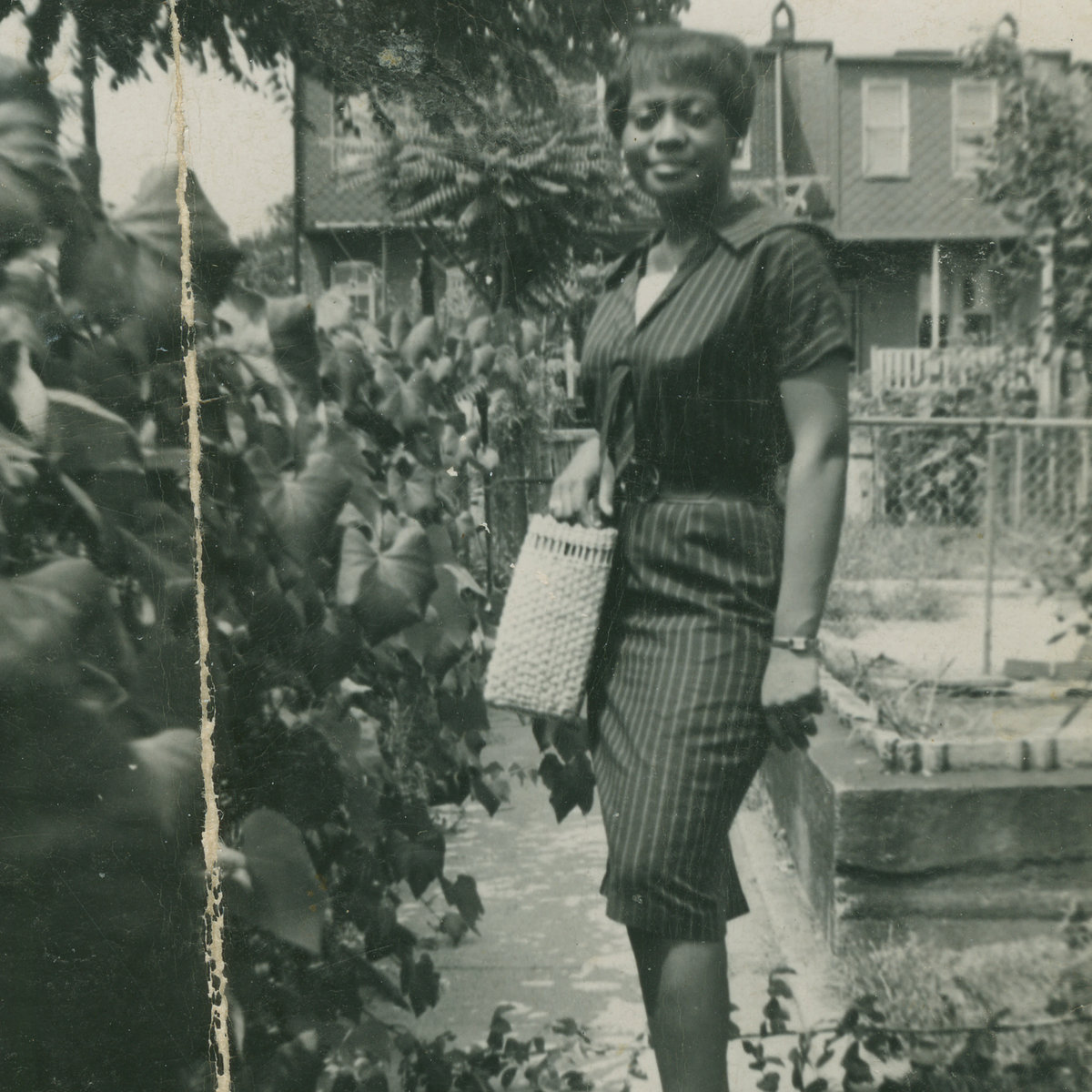 There is so much more to today’s artist than a man with a desire to mix jazz with break beats, but there is also a wealth of information out there and instead of me regurgitating that,  I’ll just point you to a couple of sites to discover more – that is if you are not already familiar; this is an artist who has been writing and recording for over twenty years after all!

Best known for his explorative compositions, LA based Jeff Parker is an experimental artists and multi-instrumentalist who has collaborated with a wealth of musicians over the years, working with jazz, electronic, rock and improvisational groups.  For his most recent release Parker teamed up with Chicago label (and musicians), International Anthem, a collective of jazz-inspired, boundary-challenging players.  At the time some of them were exploring the combined sounds of modern digital recording, loops samples and beats.  This is an area in which Parker was particularly interested and, always wanting to explore more after Madlib’s project Yesterdays New Quintet fuelled his desire to learn more, this is exactly what he set about doing.  Teaming up with this label and finding himself amongst like-minded artists, this was the perfect opportunity to explore, record and release the kind of music he had been toying with for a while.  His first release with the label was in 2016 when he issued (his aptly titled) The New Breed album and last week saw his second release on International Anthem with Suite For Max Brown.  Fundamentally this is a jazz record, but what I’m really enjoying is the way the loops, beats and samples all effortlessly interweave, creating something far more textured and rewarding.  Using dozens of sounds and instruments (most of which Parker plays himself), this record softens the fringes of one regimented genre, permitting the flow of rhythm and character to shine through, reaching out to just more than the average jazz fan – ie, me! I’m not usually heavily into jazz but this record entices me in with its heavy beats, groove and shapely feel.

Clocking in at just over four and a half minutes, Go Away stood out to me, not only because it captured my mood for the day, but for its powerful rhythm, subtle-yet-saying-it-all vocals and volatile jazzy melody.  Check it out above. I like it and if you do you can listen to the whole album here and read this great Pitchfork review here.

The Listening Post Blog - A place to discover new sounds, where the music speaks for itself..
View all posts by The Listening Post Blog →
This entry was posted in Experimental, Improvised, Instrumental, Jazz, jazz hip hop, Psychedelic and tagged chicago, Experimental, Improvised, International Anthem Recordings, Jazz, Psychedelic. Bookmark the permalink.