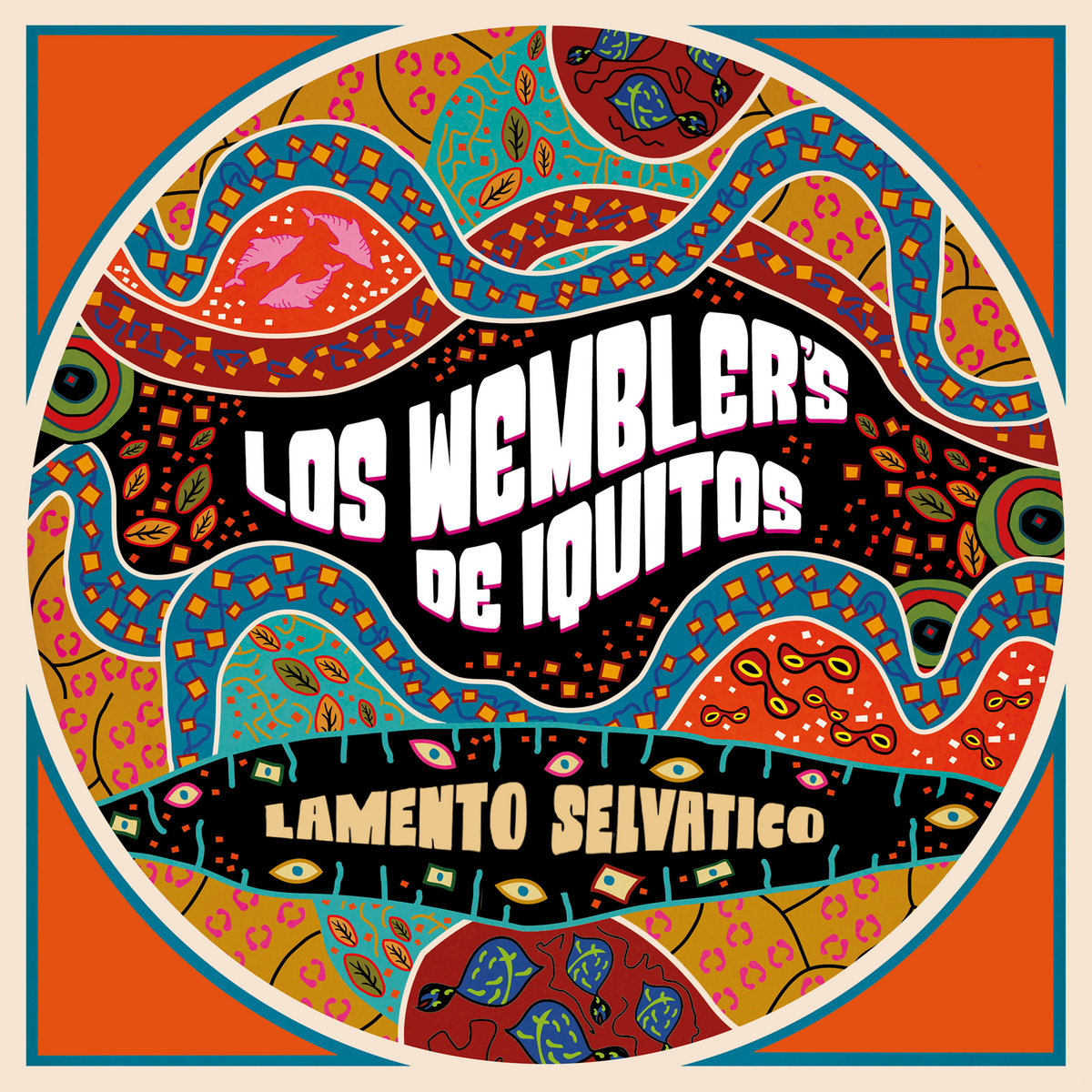 There has been very few corners of this world left untouched by the recent pandemic.

The COVID-19 outbreak has had particularly devastating consequences in the Peruvian Amazon. With an urban density of around a million people, Iquitos is the largest isolated city in the world, reachable only by boat or plane and surrounded by the vastness of the rainforest.

The city is home to several legendary and influential musicians who helped lay the groundwork for the roots of chicha, the distinctively Peruvian brand of Cumbia.  Also resident in this city are members of the band behind today’s song, Los Wembler’s de Iquitos.  Devastatingly, over the last few weeks, the virus has claimed the lives of some of these musicians including the Peruvian singer/bandleader, Raúl Llerena Vásquez, aka Ranil.  Considered to be, “one of the central figures of Amazonian music,” this legendary musician was due to collaborate with Analog Africa to releases some of his music.  Label owner, Samy Ben Redjeb had planned to travel to Peru to finally meet Ranil, but this meeting never took place as Ranil tragically lost his life in the midst of the COVID-19 outbreak (although this was not as a direct result of coronavirus).

As a result of his passing, The Amazonía Support Group was formed and when he returned to Germany, Samy exchanged ideas with different members of the global music scene who had also collaborated with Ranil.  Together they launched the Amazonia Support Group in order to raise awareness, not only among the tropical music scene but beyond. Not only Iquitos but also other areas of the Amazon that are under threat.  In memory of all who have passed, including, Raul Llerena and brothers Emerson and Jairo ‘ Didi ‘ Sanchez (members of The Wembler’s de Iquitos – the band behind today’s song), this group was established to raise funds and give assistance.

A couple of weeks ago New York’s, Names You Can Trust released a special collaboration with Barbès Records and the legendary godfathers of cumbia amazónica, Los Wembler’s de Iquitos.  Featuring two songs mixed expressly for 7-inch directly from the reels of their 2019 album, VISIÓN DEL AYAHUASCA, this release is the latest entry in the group’s historic catalogue and was set up so that 100% of all money raised would go to the SOS Iquitos – Amazonía Relief Fund campaign – Read ALL about this here.

Today’s song is the A-side of this 45 and is entitled, Lamento Selvatico.  Translating as Wild Lament, the song breathes out a vibrant sense of freedom from the lungs of this rainforest world, dancing timeless shapes through each note. It’s a beautiful way to pay homage to those passed on… If, like me, you are fan and want to grab a copy of this beauty, you can do that here.

The Amazonia Relief Fund finished the donation campaign for Iquitos on the 5th June – which means that all proceeds from the sale of this single will now be split directly with the Los Wembler’s family.  Over 12,000 euros was raised and a large chunk of that was from the Los Wembler’s vinyl sales!

If you are still interested in donating to the Amazonia Relief fund, however, the stage 2 campaign for the region of Ucayali is in prep!!!..watch this space!  ..and if like me you are still taking all this information in, allow today’s song to assist you and remember: If you purchase this all money will be donated to the families of the band members who have sadly passed amidst this crisis!