SONG OF THE DAY Hailu Mergia and the Walias — Birtukane 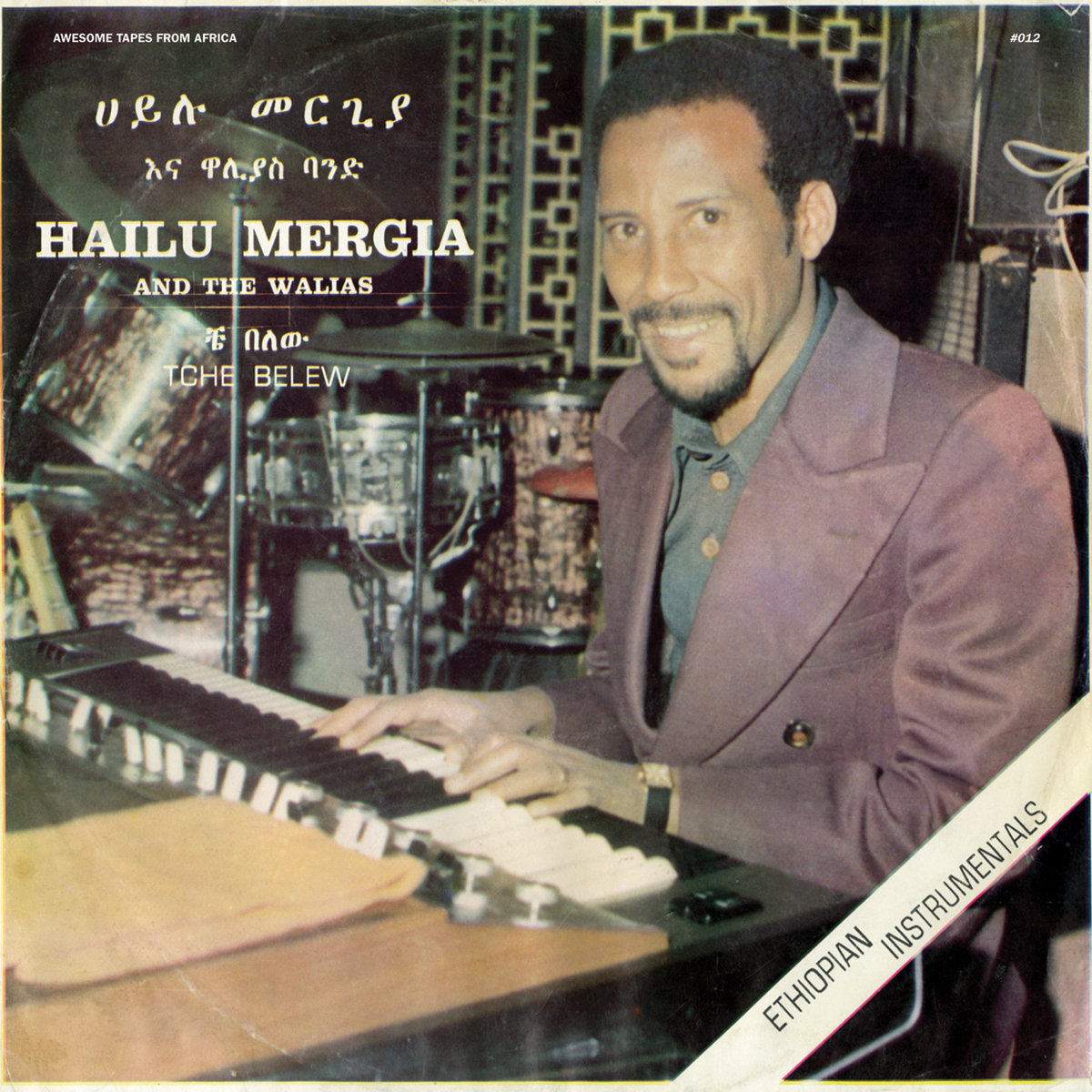 Two years after first discovering Hailu Mergia and promising myself I’d buy his groundbreaking Tche Belew record, I’ve yet to fulfil my wish, but after hearing today’s song for the first time in ages, I intend to remedy this right away!

Born in Debre Birhan, Showa Province, in 1946, Hailu Mergia is a master accordionist, veteran bandleader, arranger and keyboardist whose massive contribution to the jazz-funk sounds of Ethiopia has spanned over decades.  So impressive is this artist that at the tender age of 71, Hailu Mergia released the album, Lala Belu (read more about that on my post here).

Originally released in 1977, Tche Belew was a groundbreaking record showcasing ten tracks that seamlessly fuses “traditional Ethiopian sounds with elegant contemporary arrangements and “western” instrumentation. Completely sublime music from one of the seminal bands of a funk-laced era of Ethiojazz and soul.”

The record is divine! The sound is rejoicing and soothing, tense and vibrant; free from lulls and off-peak moments, this just keeps giving and giving. Rich sounds and intricate melodies entwine with crisp, exploratory rhythms and the feeling of progression works its way through the multitude of kaleidoscopic layers.  Birtukane is one of the more fiery, volcanic offerings on the album, with a hasty pace and sinuous keys..it digs deep and lifts the spirit! Beautiful!! Check it out above.

Six years ago LA’s Awesome Tapes From Africa re-released this instrumental jazz/groove delight, so if you want to grab a copy, you can do that from here! You will not be disappointed!!!