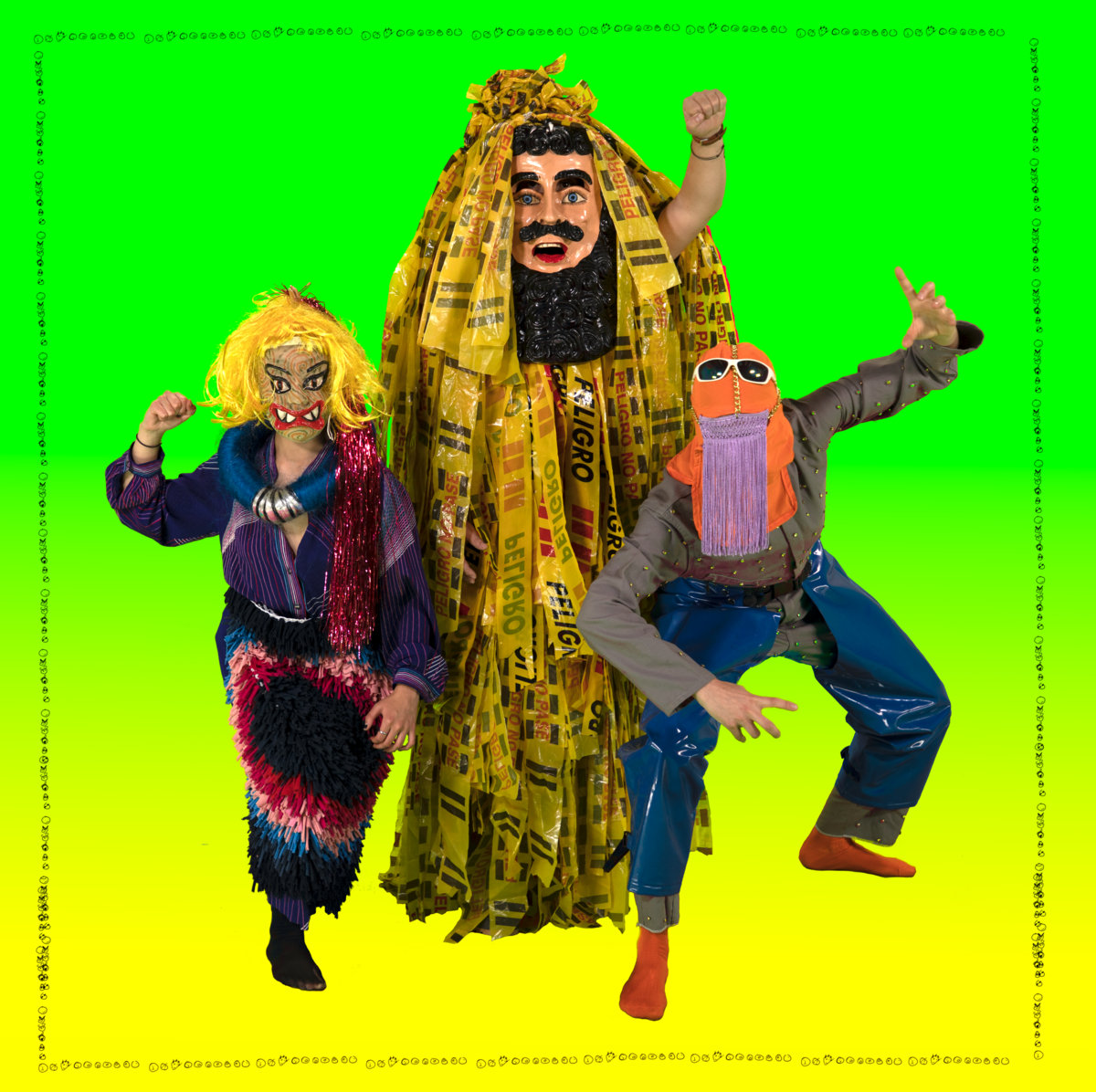 You may recall me covering Frente Cumbiero for the first time a few weeks ago?  Since then they have cropped up a few times on my blog and today I bring you their latest single, La Era del GigaHertz.  This is the last track to be released before the Bogota-based Colombian Cumbia pioneers issue their second album, Cera Perdida which is due on 12th November.

Founded by Mario Galeano and Eblis Álvarez, Frente Cumbiero are known for their experimental explorations into the modern sounds of cumbia.  The band have become revered and loved for their original sounds and this discernible dynamic has led them into some interesting collaborations all over the world where they have crossed genres to work with the likes of London’s Mad Professor and Japan’s Minyo Crusaders.

La Era del GigaHertz – translated as the ‘age of GigaHertz” – is an upbeat, sinuous  instrumental track with just the right balance of jazz vibes and a rather tasty layering of groove rhythms.  It bodes well for the forthcoming album…Check it out above.