I get excited when I find one good song every day, but imagine my sheer delight when I found not one, but two albums FULL of great stuff!!!!..and these albums are over 30 songs long too!! This is more excitement than a girl can bear!!

Spanish indie label, Munster Records released two cracking albums yesterday, both of which are brimming with glorious Peruvian garage, psych, surf and Latin rock, and both of which cover sounds from the mid-60’s to mid-70’s! Entitled Back to Peru Vol.1 & Back to Peru Vol.2, many of the featured tracks have been reissued for the first time, with both available formats (CD/Vinyl) supplied with rare and unseen photos and extensive notes in English and Spanish!!

Having only scratched the melodic surface of what both these albums have to offer, today’s song is one of the first tracks that hit me with its brilliance! Originally featuring on an album entitled Doce Psicoéxitos, which was released by Peruvian band, Los Teddy’s in 1968, I am more than chuffed to be sharing the blues-tinged psychedelic sounds of Efectos!! (this track features on Vol.2 of the Back to Peru comp).

I had a little delve into who this band were and found some interesting information on Youtube  (courtesy of Munster Records), which reads as follows:

“Los Teddy’s were natives of the Peruvian Amazon region of Iquitos. The band was created in 1966 and started to play the early-afternoon slots at Lima’s venues, along with a bunch of other bands from Peru’s capital city. Tony Marin, frontman of the band, was soon nicknamed “the barefoot singer” following his habit of not wearing shoes at any of their gigs. The other members were Willy Angulo (guitar), Markov Rios (guitar), Pepe Castro (drums) and Carlos Denegri (bass). After a few years being one of the most solid groups in the Lima’s scene, MAG signed them to record an LP that was finally released in 1968. As in many other similar albums recorded at that time by Latinamerican bands, the tracklist contains covers of international chart-hits of the year, including songs by The Rolling Stones or The Doors (an outstanding take on ‘Hello I Love You’ with Spanish lyrics and raw fuzz guitars…). The lysergic original ‘Efectos (Effects)’ is also one of the strongest tracks of the album, proving there was much more than just standard covers in this band’s repertoire. “Doce Psicoéxitos” remains as the only album ever released by Los Teddy’s and an essential addition to any collection of raw guitar sounds from late ‘60s Peru, a fascinating scene that is currently being rediscovered by so many garage/beat fans from around the world..”

If you follow the Youtube link you can also hear the full Doce Psicoéxitos album!  Meanwhile, I strongly urge you to check out the rest of Munster Records MONSTER double compilation’s, which you can find below! Just click on the image and it will take you to the Bandcamp page!!! Listen and enjoy! 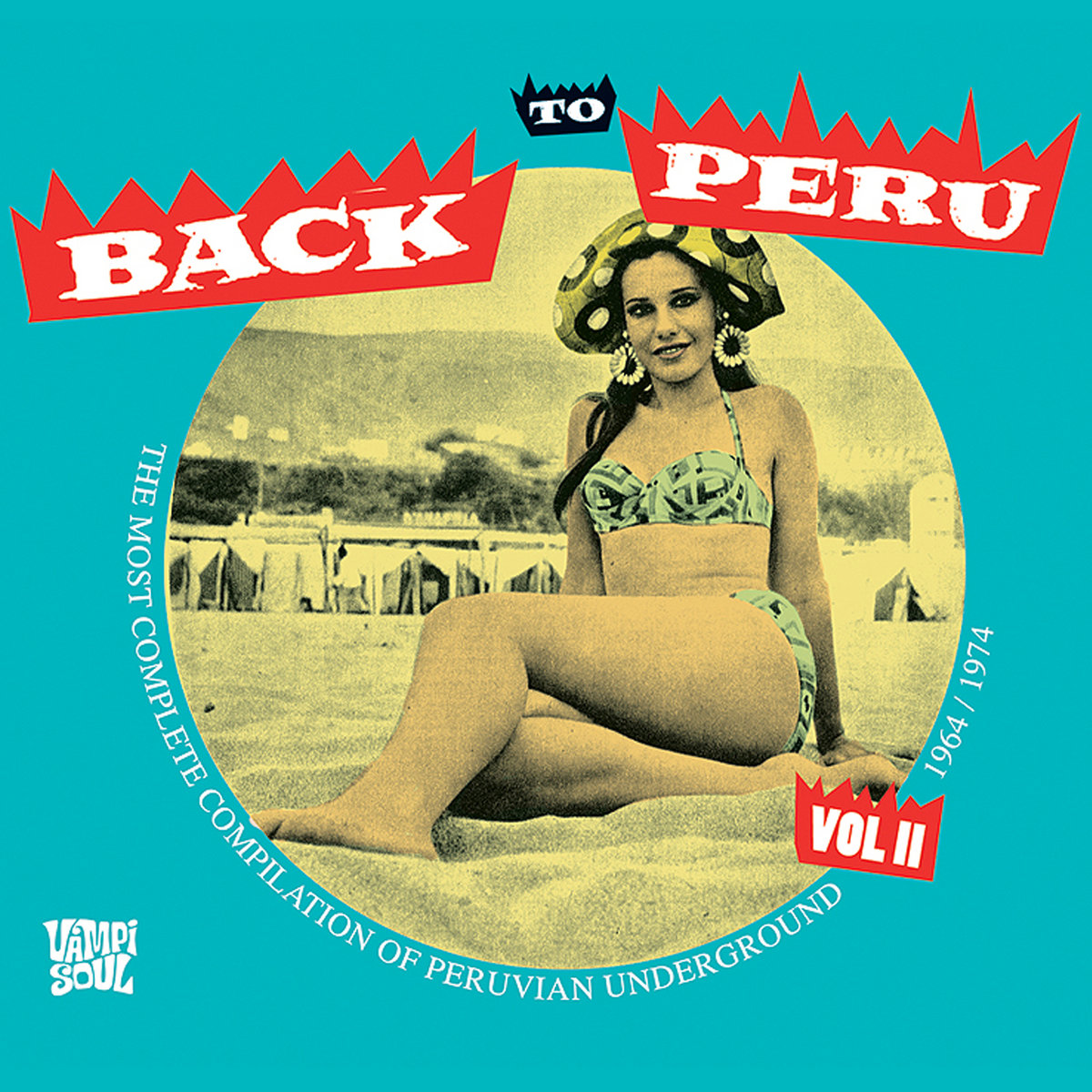 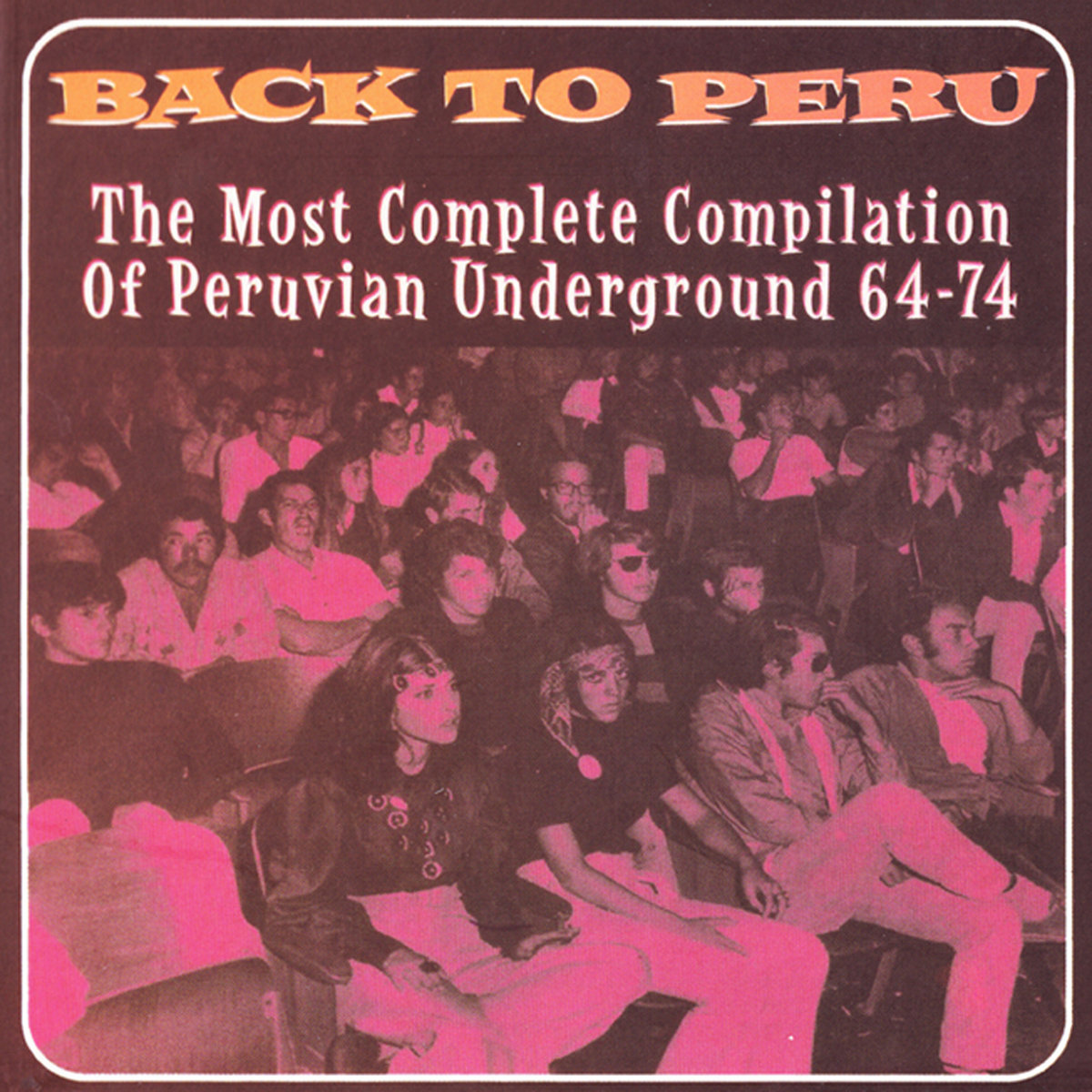