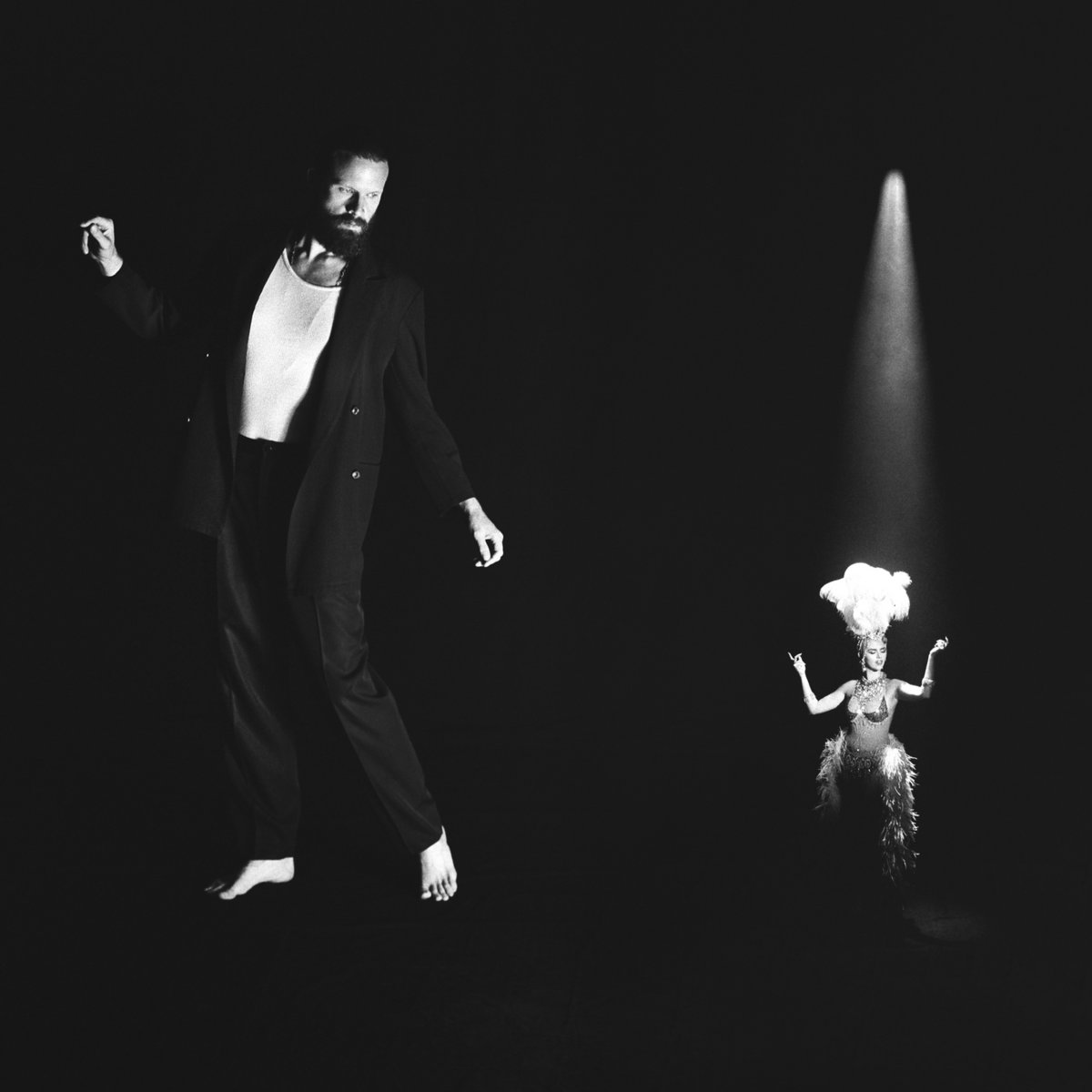 In the past I’ve dabbled with some of Father John Misty’s ever-engaging creations, but have really taken to his latest single, Funny Girl! With its classic, orchestral-adorned and rather lavish crooner sound, I love the delight of the music, verses the darker edged lyrics! It’s got that lulling-draw-of-danger- wrapped-up-in-sweetness thing about it!!

The single appears on his his fifth album, Chloë and The Next 20th Century, which is his first new material since the release of God’s Favorite Customer in 2018. Written and recorded August through December 2020 and features arrangements by Drew Erickson, the album sees Tillman and producer/multi-instrumentalist Jonathan Wilson resume their long time collaboration, as well as Dave Cerminara, returning as engineer and mixer. Basic tracks were recorded at Wilson’s Five Star Studios with strings, brass, and woodwinds recorded at United Recordings in a session featuring Dan Higgins and Wayne Bergeron, among others.

Funny Girl was written as a nod to the the bittersweet 1964 showbiz musical of the same name starring Barbra Streisand and outlines the story of an onlooker who is charmed by a comic that appears in “the new live-action Cathy” and makes an appearance on Letterman. For a moment, the infatuation borders on creepiness as opposed to equal adoration and as he sings the lyrics, “Could you pencil in an industry outsider? / Yeah, you’re young but, baby, you’re not getting younger,” Misty sings with a sinister undertone. Later, missed schedule alignment could be read as stalker behaviour with the line, “Funny girl / For once your timing wasn’t great / I must have missed you by a day.” It gets you thinking! It’s a charm and if you are interested in watching the accompanying video, I’ve included it below too! Enjoy!

Chloë and The Next 20th Century is due for release on April 8th, 2022 and can be pre-ordered form here!