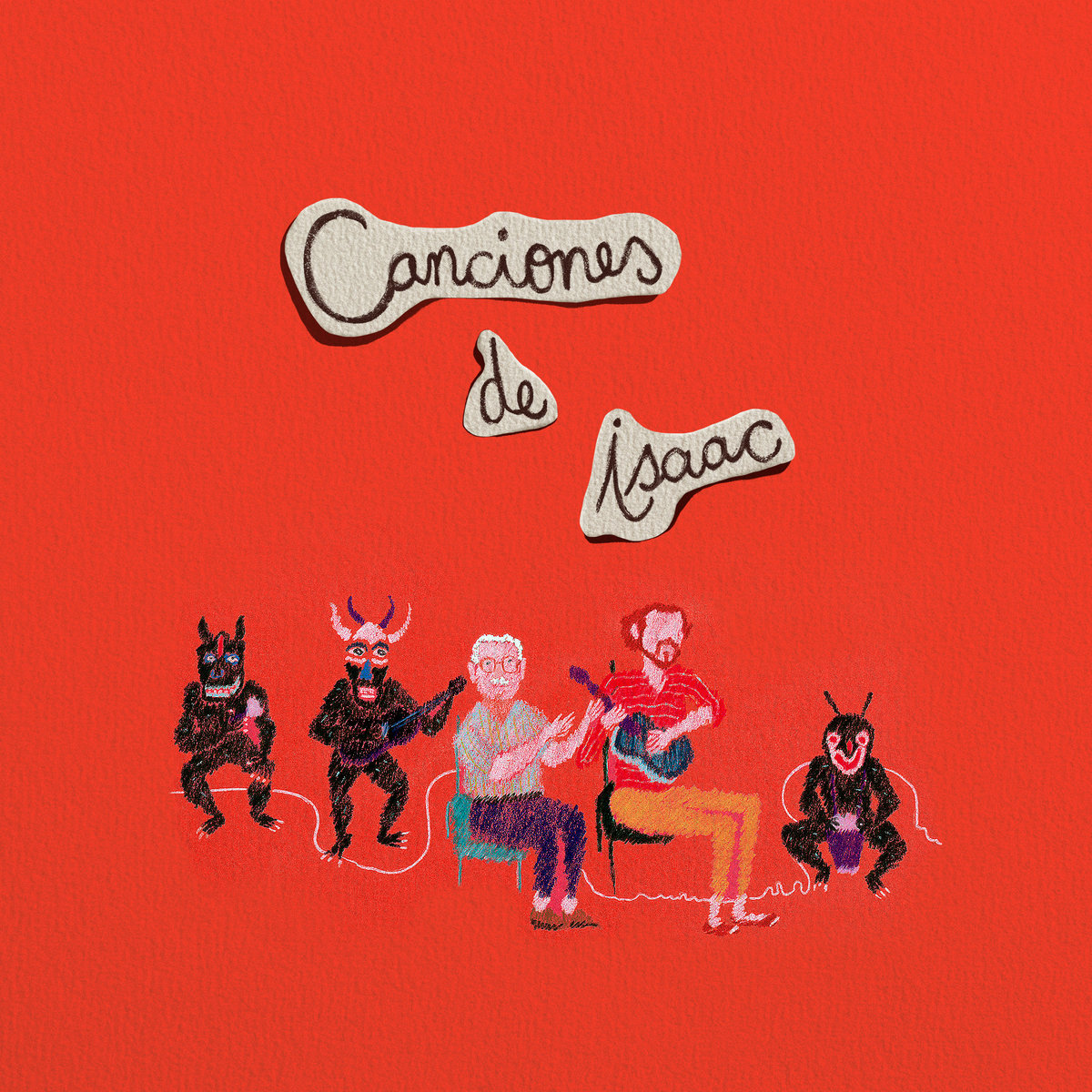 For his latest record, Venezuelan singer-songwriter and multi-instrumentalist, Isaac Sasson pays tribute to the wonders of the natural realms. Summoning the sounds of the wind, birds, crickets, fallen leaves and the atmosphere of Venezuela’s capital, Caracas by night, Sasson also draws inspiration from his daytime wanderings through the meadows of the Pyranees. Incorporating both locations and their natural draws, he has created a parallel universe that joins his home country of Venezuela, and his current place of residence in Barcelona, Spain.

Canciones de Isaac was released two days ago on UK’s Olindo Records and is the 7th full length offering from this exploratory artist. Played best in its entirety, all songs on this album offer brief flashes of earthy delights, each sound an experience, offering up nature in all its raw and beautiful glory. I love how he sings his songs alongside the accompanying sounds of bird song; sharing the limelight as both voices sing as a duet!

Throughout the LP, Isaac’s gentle voice is accompanied by the traditional bandola llanera, charango and cuatro; various percussion and wind instruments; and carefully arranged strings. The 13 songs on the album develop a narrative built around personal stories that touch upon human emotions, family ties and friendships, to craft a collection of sonic postcards that evoke memories, places, travels and moments spent with loved ones during the musician’s journey between two continents.

Recorded between Caracas and Barcelona, and mostly mixed by Fidel Goa, the results carry hues of the Venezuela Caribbean, with hints of the Mediterranean thanks to the additional mixing work of Benet Serra. Mastered and cut by Frank Merritt at The Carvery, the music is beautifully complemented by illustrations from Andreína Vallés, with additional design by Brunella Giannangeli.

Chuma is the track that drew me into this glorious world and after several plays today, I just keep loving it more each time! Check it out above and listen/purchase the rest of the album from here.