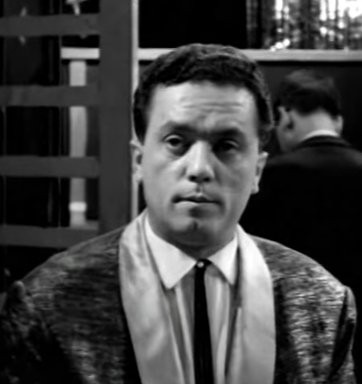 I had never dreamed just how cool Greek music could be up until a little while back, but now I’m smitten!! Especially when you tune into some of the older stuff, like today’s hypnotic serpent charmer!! It sounds almost futuristic with its cosmic, electrified bouzouki and Farfisa organ grooves, mind-boggling drums and zappy punctuations! This does a grand job of beaming you up and away from the norm!!

Tsifetelli was a song originally released in 1969 by the Greek composer, Vassilis Vassiliadis. His repertoire extended over nearly two decades, starting from the late 1960’s. With most of his tracks written in Greek, it’s hard to find which album this first appeared on, but one thing’s for certain, this is madness!!! Glorious, sonic, insane madness of the most pleasurable kind!!!

In 2021, Belgium’s Radio Martiko reissued this song and included it on a rather interesting compilation entitled, Ena Tefariki. I’ve yet to hear the whole album, but am working my way though it now and can recommend! You can also check this out here!