SONG OF THE DAY Daniel Romano – All The Reaching Trims 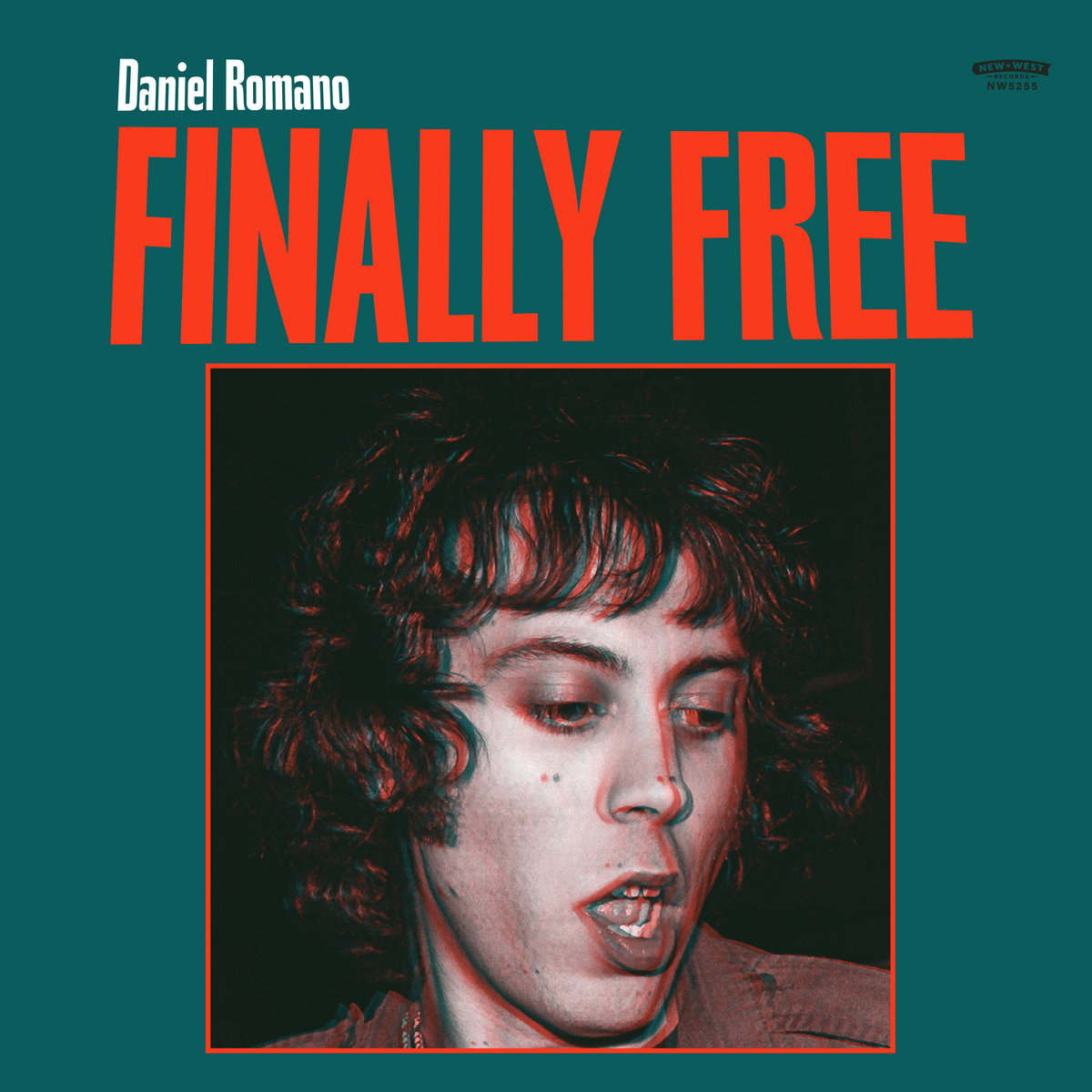 You may be mistaken (I was at first) in thinking that today’s song is much older than its mere four years, but despite its classic 1970’s folky-rock feel, this little beauty was birthed in 2018! Written and performed by the  Canadian musician, poet and visual artist, Daniel Travis Romano, All The Reaching Trims appears on his eighth studio album, Finally Free.

This prolific young musician released eight albums in so many years and as well as recording as a solo artist, he is also a member of Attack in Black and has also collaborated with Julie Doiron and Frederick Squire. He has also produced and performed with City and Colour, the recording project of Dallas Green…..I need to check out some of these names as I am familiar with none of the above..yet!

He emerged in 2010 and has since been releasing on his own independent label, You’ve Changed Records, which he runs with label-partner, Steve Lambke of the Constantines. His art work seems to be as impressive as his musical creations and some of his notable visual work includes designs for M. Ward, Ben Kweller, Ladyhawk and City and Colour….and just to top it off (his skills seem to know no bounds) he is also a skilled leather craftsman and has designed and tooled guitar straps for artists such as Kathleen Edwards, Bahamas, Travis Good of the Sadies….and he’s only in his mid-30’s!!!

Check it out above and if you fancy listening to the rest of the album and, indeed, more of Romano’s work, you can find more here.