SONG OF THE DAY Chuck Berry – Blues For Hawaiians 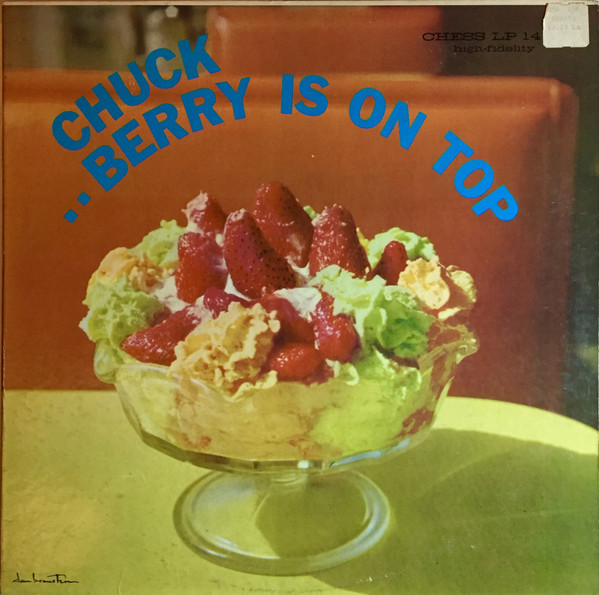 I don’t think I realised just how much of an effect Mr Berry has on me until the dulcet tones of Blues For Hawaiians came floating into my ears today. His sound literally stopped me in my tracks and always resets my brain! It doesn’t matter how stressed, how tired, or how at the mercy of a particular trying day I am, his music just soothes me and magically takes it all away. It’s all you need isn’t it…music!?

Blues For Hawaiians is a wonderful instrumental track with Chuck Berry on steel guitar! It appears on his third studio album, Berry Is On Top (also known as Crying Steel), which was issued on Chess Records in 1959. With the exception of this particular track, all of the other featured songs on this record have been previously released as 45’s. AllMusic writer, Cub Koda once described this collection of songs as a “mini-greatest-hits package in and of itself” – the song line-up is exceptional! Gathering together classics like Maybellene, Carol, Sweet Little Rock & Roller, Little Queenie, Roll Over Beethoven, Around and Around, Johnny B. Goode, and Almost Grown, this album encapsulates some of his finest moments in his whole career!!…and there are plenty of them!! Enjoy!