SONG OF THE DAY Run DMC – Down with the King 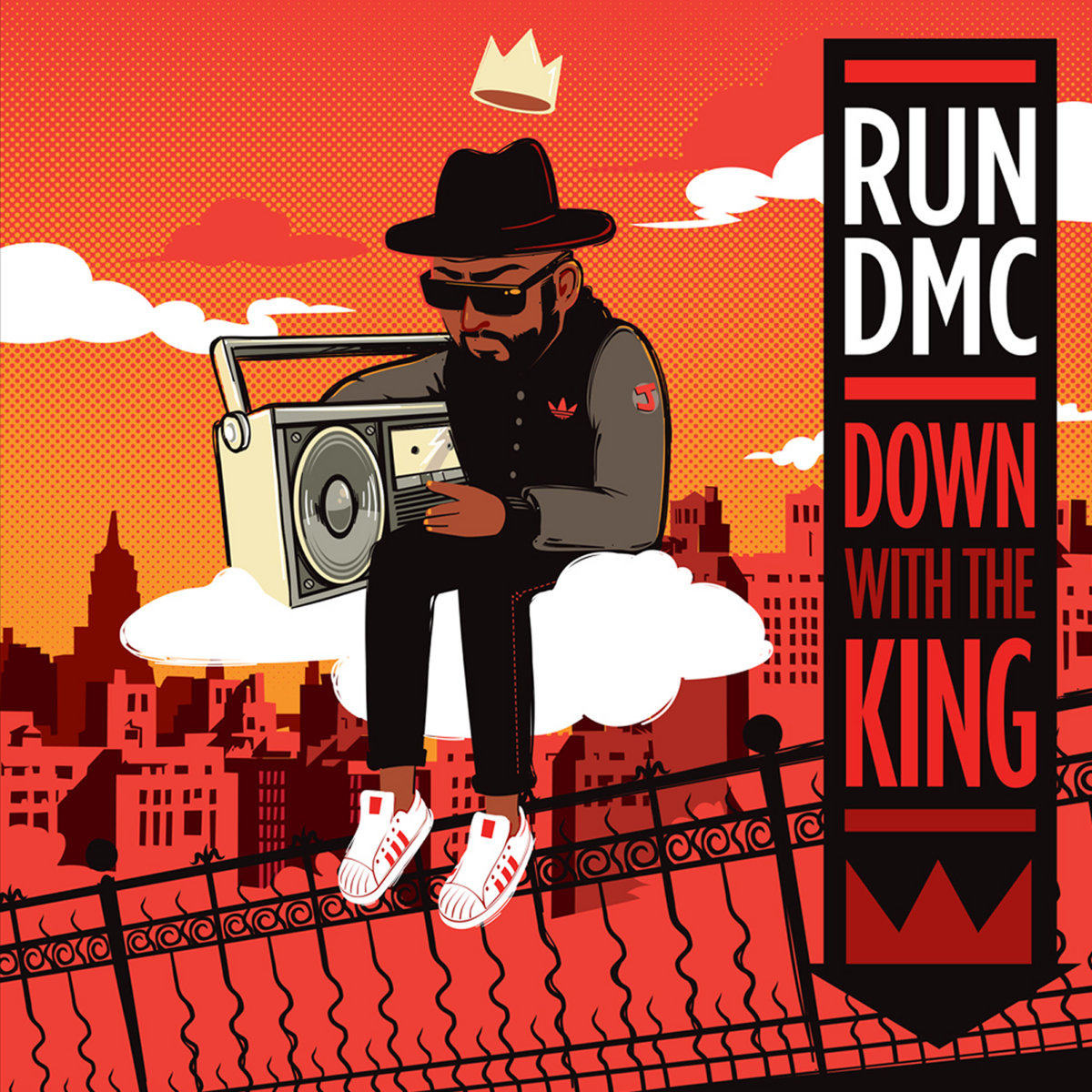 I love this track! Originally released in 1993, Down with the King was the first single and title track from Run DMC’s sixth studio album.  The song proved to be a major success and became Run DMC’s second-biggest hit after Walk This Way.

On the 30th of this month London’s Dinked Records are to release an officially licensed reissue of this great track, a pressing that features guest rhymes from Pete Rock and CL Smooth and is accompanied by an instrumental b-side.  Pre-order your copy of the single from here and listen above.