SONG OF THE DAY EPMD – It’s My Thang 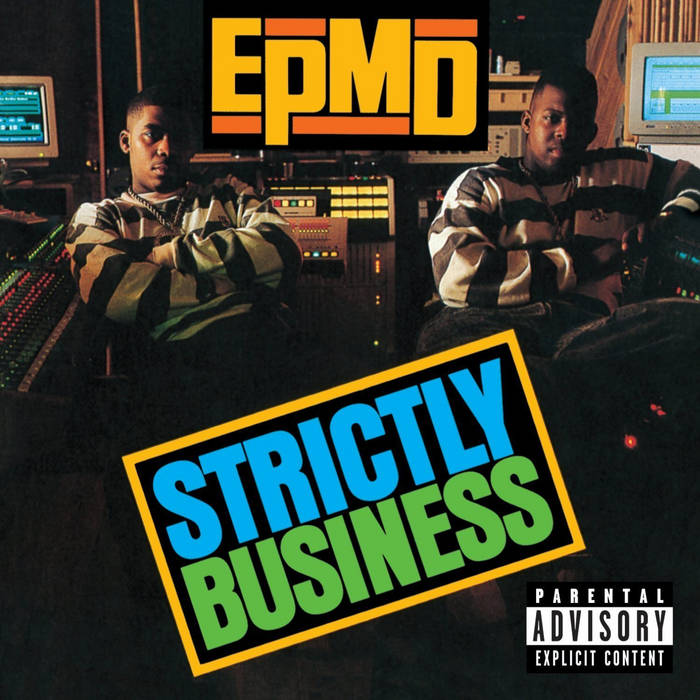 It’s My Thang is another funky little hip-hop blast from the past and dates back to 1988 when it was first released on Fresh/Sleeping Bag Records.  Featuring on the critically acclaimed Strictly Business album by the hip-hop duo EPMD, this record earned an RIAA gold album certification within four months of its release and was ranked at number 459 on Rolling Stone’s magazine’s list of the 500 greatest albums of all time!

EPMD’s first two classic albums, back-to-back albums, 1988’s Strictly Business and 1989’s Unfinished Business, are getting a vinyl reissue to celebrate the 30th anniversary of their initial release and all these years later they still holds up fantastically! Listen above and grap your digital copy of Strictly Business from here.