SONG OF THE DAY Jackson C.Frank – Halloween is Black as Night 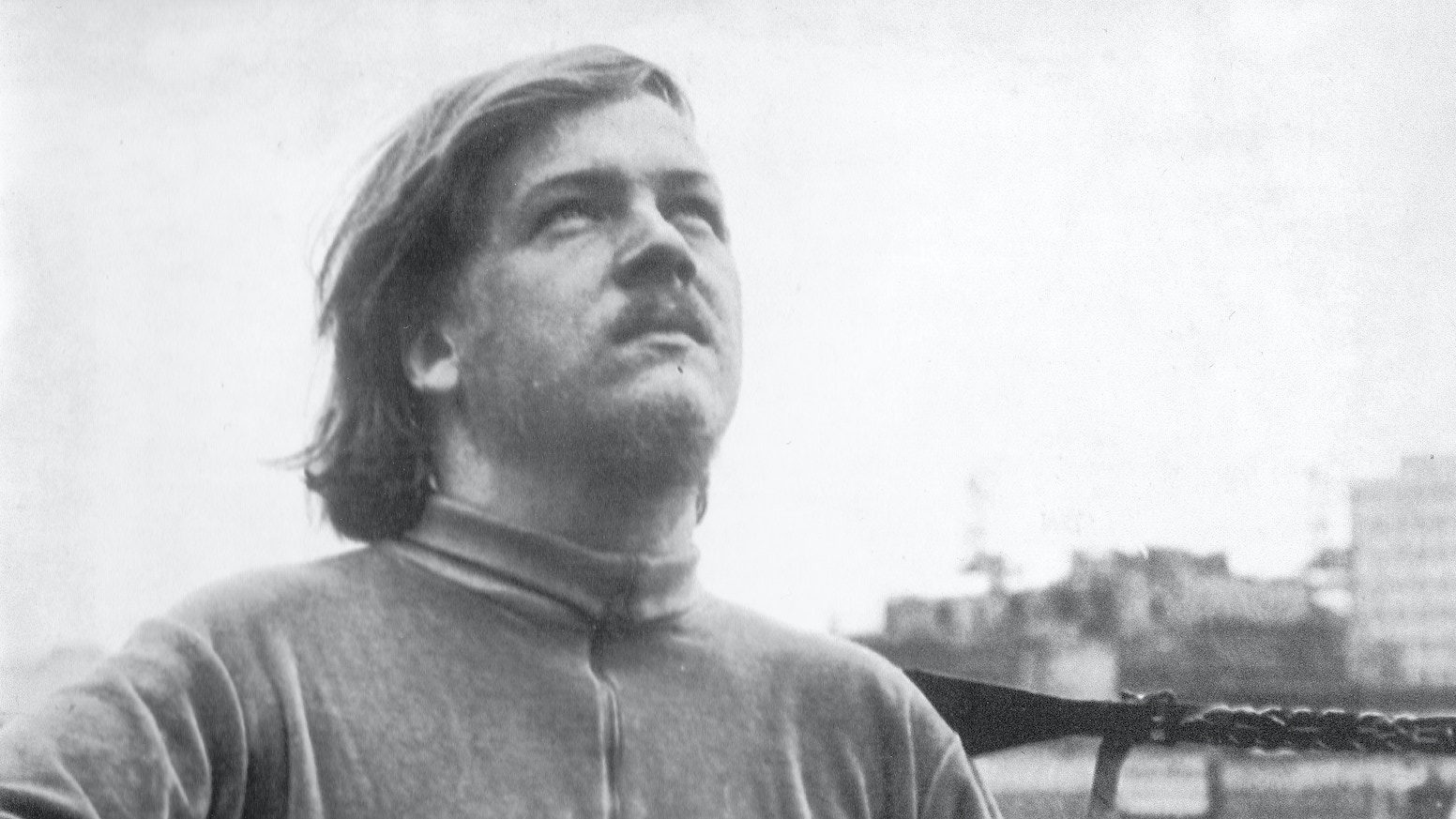 Halloween is upon us and, whilst I may still have a few horrors tucked up my sleeve, today’s song is just perfect for this Samhain.

“…one of the best forgotten songwriters of the 1960’s.”  (Rolling Stone journalist David Fricke),

Known as “one of the best forgotten songwriters of the 1960’s”  (Rolling Stone journalist David Fricke) anyone familiar with the music of the folk singer-songwriter, Jackson C. Frank will know about his tragic life story and his all-too-short music career.

Jackson C. Frank released his one and only eponymous album in 1965.  Released on EMI Columbia, the record was produced by Paul Simon whilst they were both living in England.  Halloween is Black as Night is wonderfully dark, but gentle in its delivery, nourishing tortured vocals as it slowly unfolds…Go into the dark and listen!