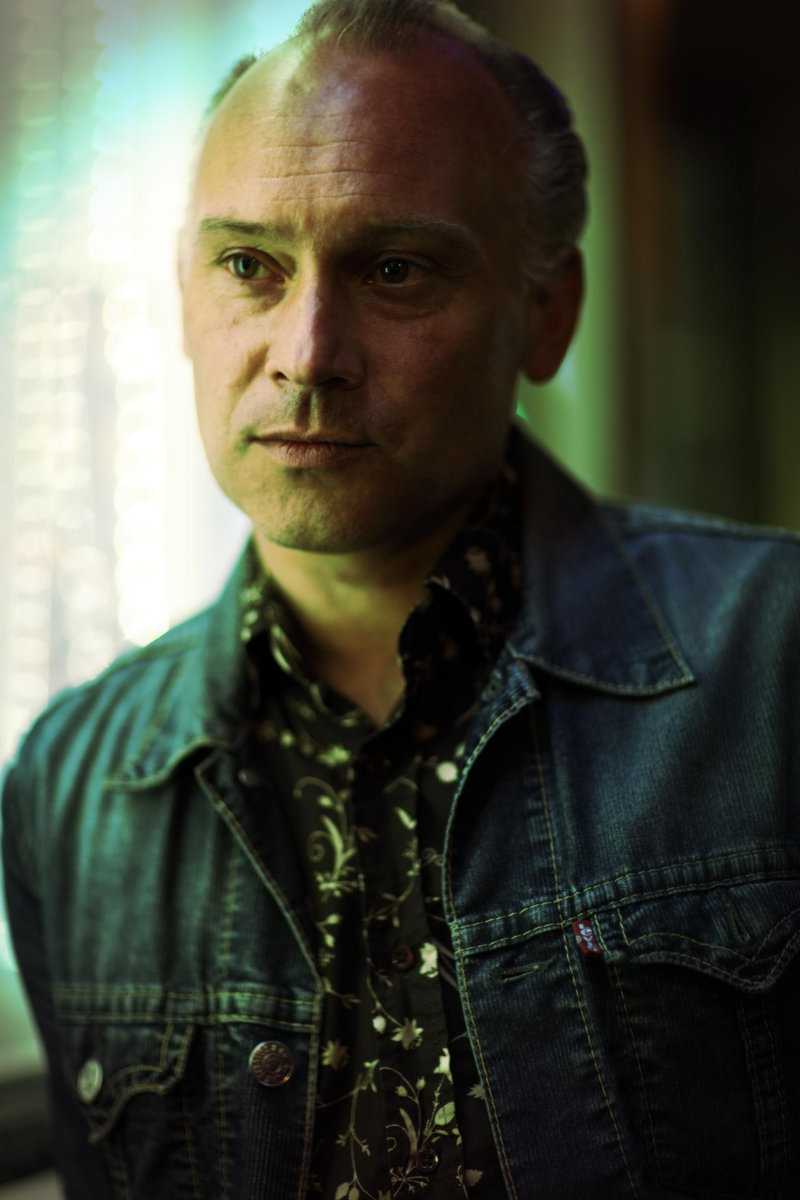 Don Cavalli’s Wandering Wanderer was an instant hit for me and I knew from the first few seconds that my heart was softer place for hearing it.  An artist that likes to take his time, Cavalli’s creative ethics treads a natural path, allowing the flow of productivity to ebb and flow as it pleases.  His songwriting isn’t constrained by genre either, for his compositions are a fusion of rock, blues, folk, world, country, rock & roll and rockabilly; all of which shape and sculpt his very down to earth and organic sound.

Emerging in the late 90’s the French-born Don Cavalli had previously played in various rockabilly and country groups such as the Blue Cats and the Two Timers.  Described as a cross between Johnny Cash and Charlie Feathers, 2002 saw the release of his debut LP.  The album began to attract a modest but dedicated following, but it wasn’t until 2008 (after being signed to LA’s Everloving Records) that Cavalli’s music began to draw in a much larger number of fans.  Releasing his label debut that same year, Cryland marked a turning point in his career and this full-length, offering of swamp blues, country, gospel and early rock & roll, began to make an impression; one fan in particular was The Black Keys’ Dan Auerbach who Don Cavalli later shared a stage! 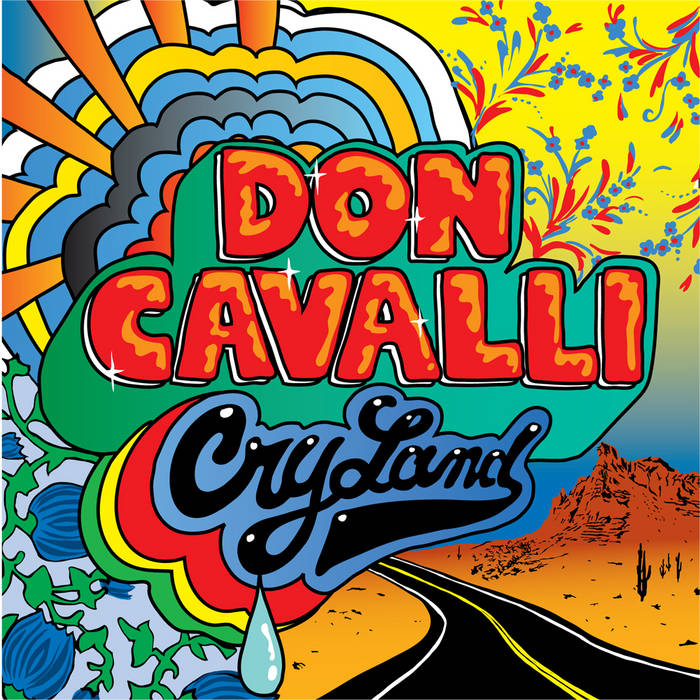 Despite his rapidly growing fame what I really like about this artist is that he is/was unfazed by it all and instead of churning out a mass of albums in the run of his success, he continued to take his time.  In between projects he worked as an undertaker, gardener and also carried out various construction jobs explaining that, “I could have been a full time musician, but with constant touring you end up repeating yourself.  I prefer to have time to compose”…

Taken from his pivotal Cryland record comes today’s song and in all its rich, tender and unhurried glory I can’t help but think that this is the musical form of Don Cavalli..It’s just a lovely sound..Check it out above and listen to the rest of the record from here.

2 Responses to SONG OF THE DAY Don Cavalli – Wandering Wanderer