SONG OF THE DAY Suuns – Make It Real 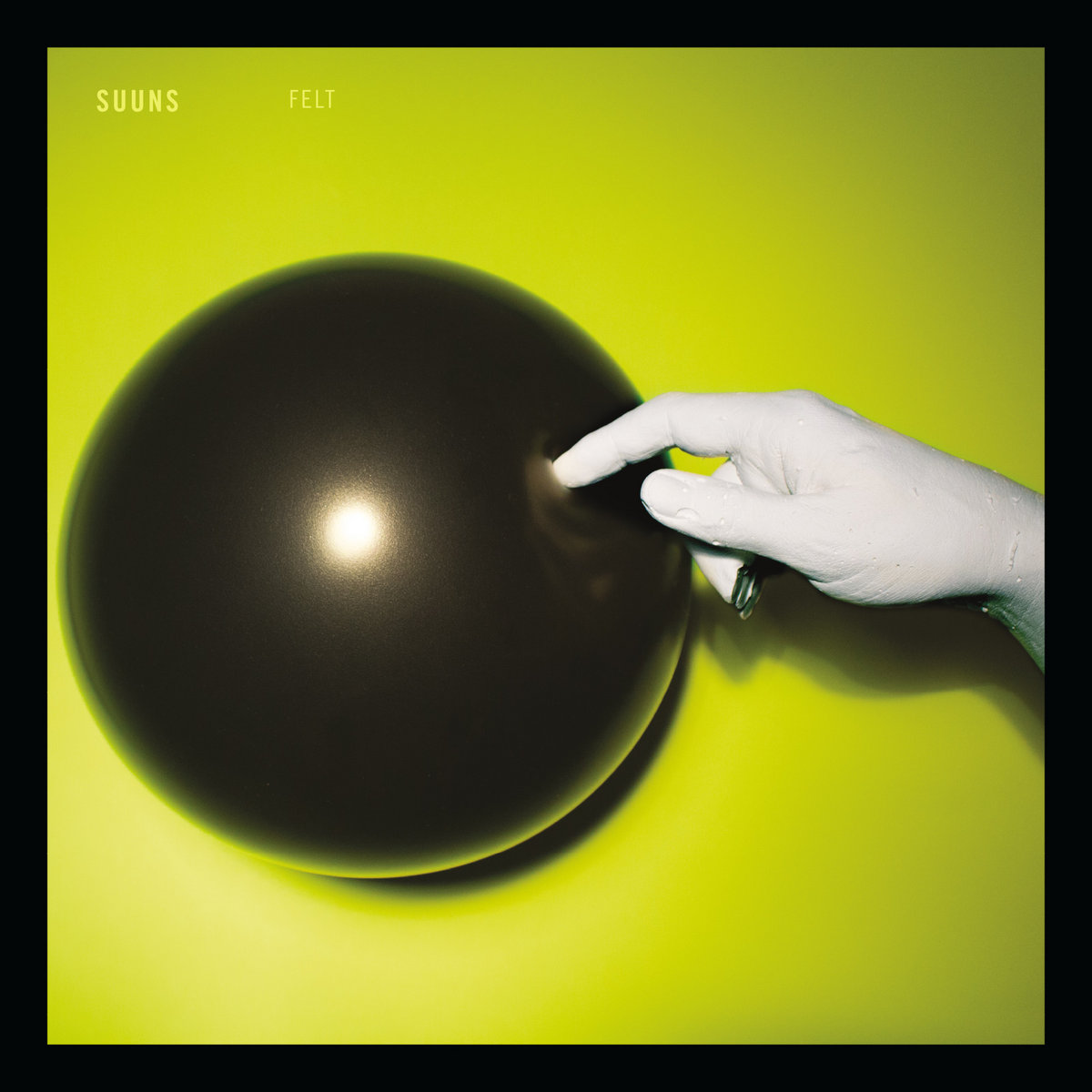 Hailing from Montréal, Canada and emerging in the summer of 2007, Suuns have been experimenting with their own blends of indie, kraut rock and shoegaze for over 10 years.  Schooled in free jazz and signed to Secretly Canadian in 2010, the band consists of vocalist/guitarist Ben Shemie, guitar/bassist Joe Yarmush, drummer Liam O’Neill and bassist/keypboardist Max Henry.

I’m pretty sure without checking that the band have five studio albums under their belt (of which one I picked up a promo copy of a few months back but have never given it a play until today), but the track I am featuring today appears on latest record, Felt.  Released last year the record was created (as highlighted on their Bandcamp page) to “make you feel things.”  Crafted to align the listener with their own self, the band boasts that by listening to these 11 songs “you’re going to learn something about your body!”  Built more around synths than guitar, the record is more low-key than earlier works and is orientated about beats and drum-breaks rather than edgy riffs.

Make It Real demonstrates this point perfectly as the crisp, subtle patter of faded ride cymbals mingles seamlessly with prominent tom/snare beats and, just like the vocals, there is a lot to be said for less is more.  Ultimately a song about breaking up, a lone siren closes the song on a wistful, atmospheric note and even though you may feel slightly melancholic, there is also an underlying warmth to these subtle, familiar tones and it all feels alright despite everything…listen above and check out the whole album here.