SONG OF THE DAY The Sorcerers – Elephant 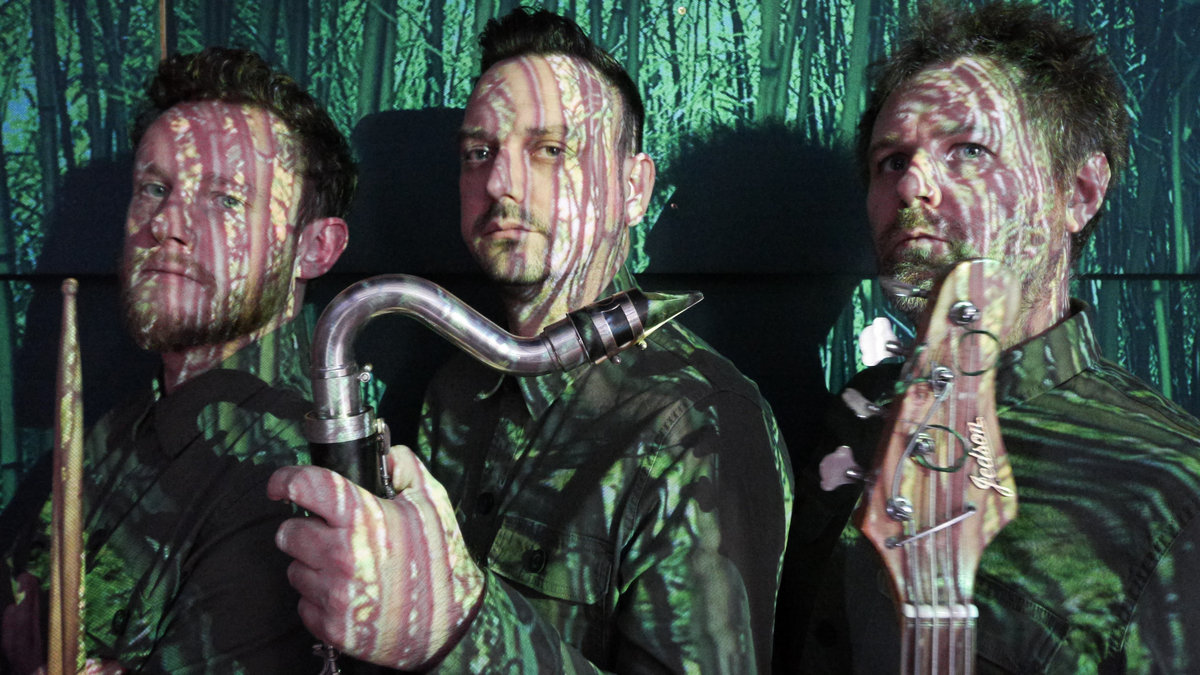 For anyone who tuned in yesterday you will no doubt remember how I was singing the praises of ATA Records founders (and multiple band members) Neil Innes and Pete Williams.  As well as being founding members in charge of the Leeds based label, ATA Records, these (multi-instrumentalist) artists have constructed an array of diverse sounds, releasing under the various project names of The Magnificent Tape Band , The Lamplighters and, more recently, The Sorcerers (who also consist of drummer Joost Hendrickx, Pianist Johnny Richards and multiple-instrumentalist Richard Ormrod).

Whether it be abstract psychedelic soul, European library music of the 60’s and 70’s or Ethio-jazz inspired compositions, their sound is always tinged with an authentically old feel – a feature no doubt aided by the equipment they use to record which is invariable vintage! Who would’ve thought such exotic sounds could emerge from the wilds of Yorkshire!

Yesterday saw the release/reissue of a funk-filled compilation entitled, Early Works: Funk, Soul And Afro Rarities From The Archives.  Initially released in 2014 on a limited run of 300 copies the record quickly sold out, but yesterday ATA records re-released the album on vinyl and as a digital download. Included in the 14 tracks are two by Innes/Williams via their Lamplighters project as well as three Sorcerers songs, two of which were only ever released on this record!  It was a tough choice between today’s song, Elephant and their other offering, The Terror, as both are are captivating and mysterious as the other, but Elephant got me with its rhythm!  Crisp marching snare and booming bass provide the most expressive and space-shifting backdrop for Neil Innes’ saxophone to run riot over.  It’s a feast of sounds and more than enough to fill your ears with just under 4 minutes of sonic bliss! Check it out above and find links to the albums release on my page here.

…and feast your eyes on some Sorcerers action below!!!

1 Response to SONG OF THE DAY The Sorcerers – Elephant