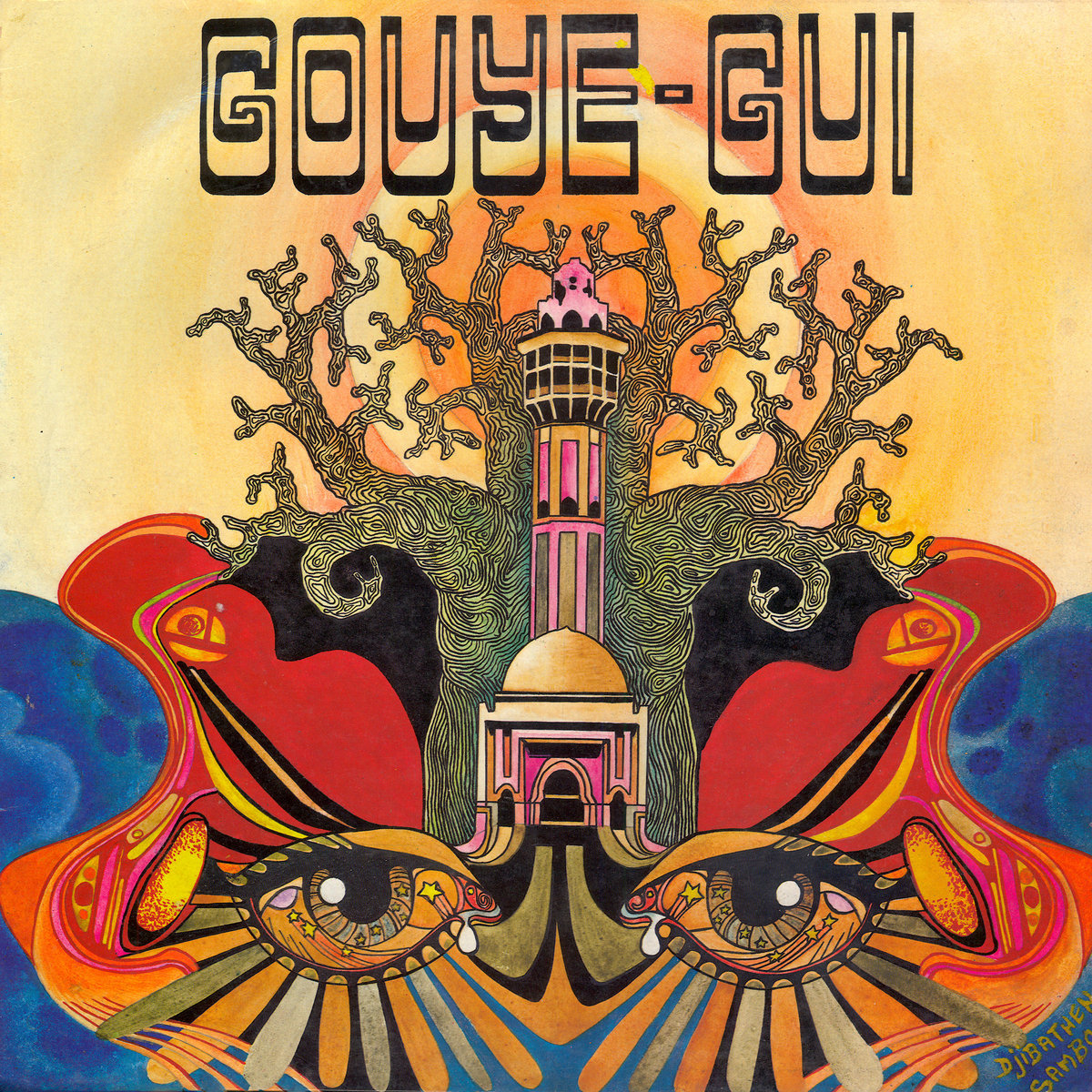 Named after the religious leader, Mouhamadou Bamba, Africa Baobab released an album in his memory in 1980!  Now, almost forty years after its first release and in partnership with a rejuvinated Syllart Records, Sterns have reissued this album as a limited edition 180 gram heavyweight vinyl!!  This version comes specially remastered with its own unique artwork and is available on vinyl for the first time in four decades!

Orchestra Baobab formed in Dakar in the early 1970’s, introducing a unique sound that was to become an instant hit!  Fusing together Latin and African influences, the band created a very different sound which quickly became extremely popular.  Many of the original members of the group were veterans of the well-known Star Band.

The title track of this album is a shimmering piece of music, demonstrating the band’s perfect art of merging Afro-Cuban rhythms with African tradition, fusing vibrant percussion, melodic guitars and passionate,soulful vocals.  Check it out above and if ou didn’t catch this album on vinyl the first time now, here’s your chance now!

4 Responses to SONG OF THE DAY Orchestra Baobab – Mouhamadou Bamba