SONG OF THE DAY The Latin Blues Band feat. Luis Aviles – (I’ll Be A) Happy Man You may be familiar with todays song because it was heavily sampled in Christina Aguilera’s Ain’t No Other Man“, but the origins of this go back to the late 60’s!! I’ll Be a Happy Man is, in fact, a scorching slice of Latin Funk from 1968! Released by The Latin Blues Band, this track features the audacious vocals of Luis Aviles and appeared on the band’s Take A Trip Pussycat LP!

Hailing from New York, The Latin Blues Band originated in the mid 60’s. By their third album they had a name change and became known as Los Astronautas or, in English, the Moon People. Today’s track, probably one of their best known, was later re-released as an instrumental on the Moon People album Land Of Love and re-titled as The Happy Soul.  Subsequently, The Happy Soul was edited and overdubbed with organ solos by US R&B pianist/organist, Dave “Baby” Cortez and released as Happy Soul (With A Hook).  In 1969 yet another Moon People re-edit of this track was released on Roulette Records, entitled “Hippy, Skippy, Moon Strut (Opus #1).  For me, the original is by far the most superior version and I love the verse/chorus dynamic and how the pace constantly changes throughout! It’s a sizzler alright!! 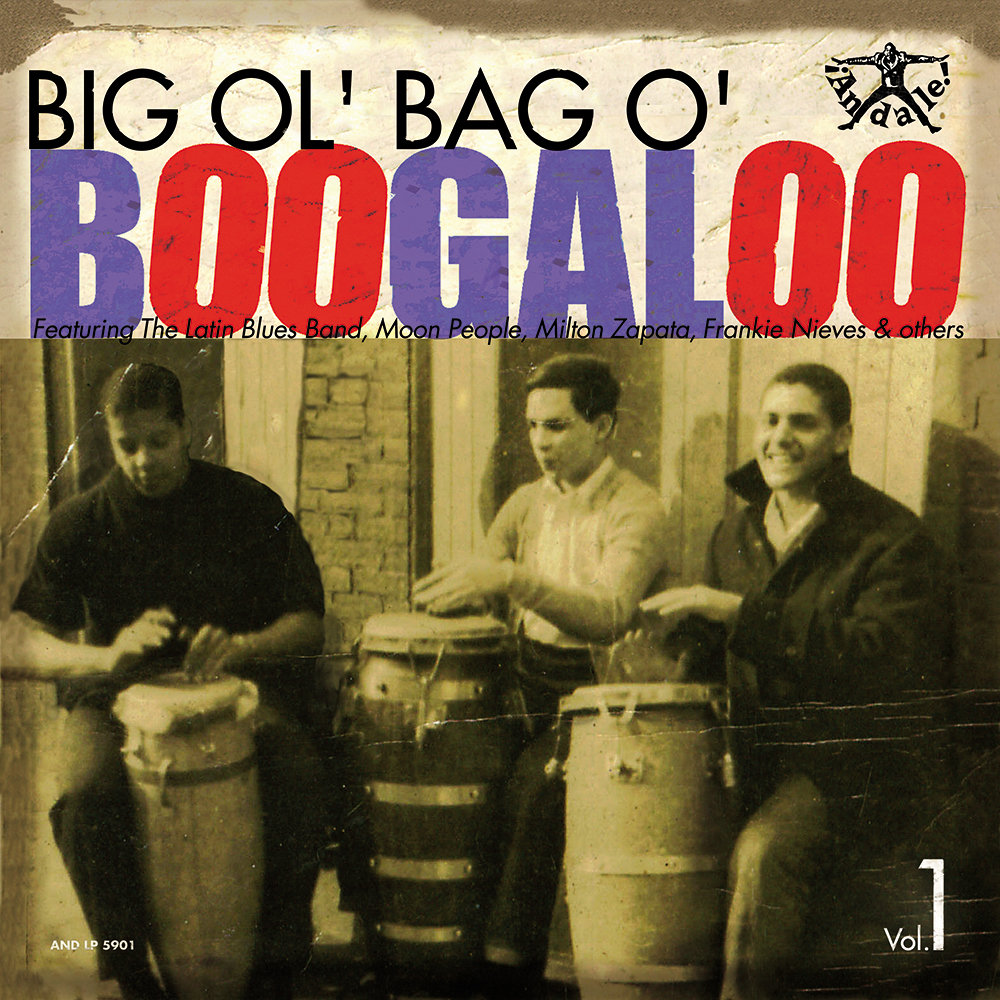 In 2015 I’ll Be A) Happy Man featured on New York’s Tuff City Records’ compilation, Big Ol’ Bag O’ Boogaloo Vol. 1, which is worth checking too! Listen above.

1 Response to SONG OF THE DAY The Latin Blues Band feat. Luis Aviles – (I’ll Be A) Happy Man