SONG OF THE DAY Leong Lau – Flight Of The Phoenix 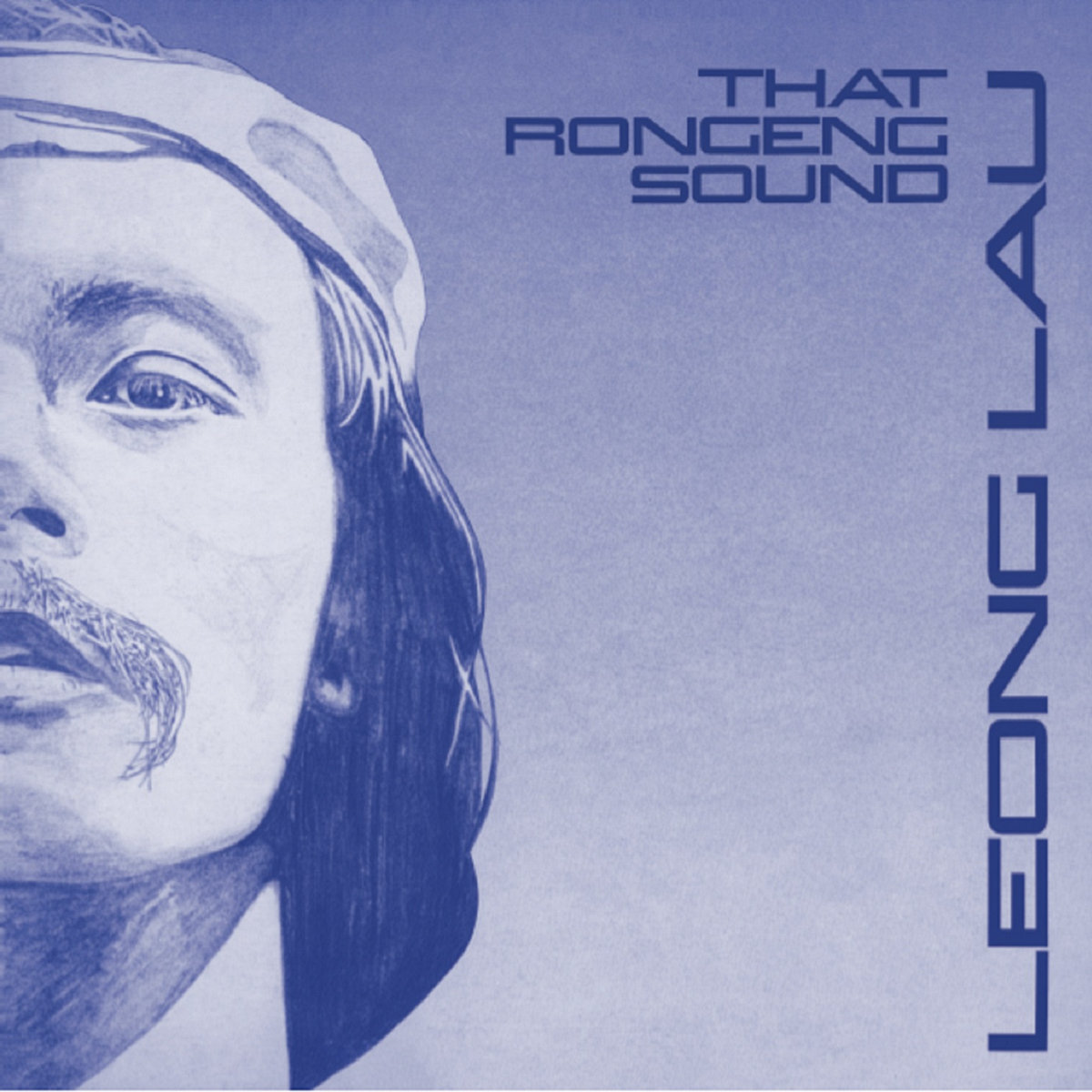 Sometimes described as the Malaysian Elvis, Leong Lau is the most curious of musical enchanters! Concocting a sound that fused North American and British influences, he also blended his Malaysian heritage into his creations, together with splashes of jazz and funk. What came out of these experimental fusions was something very unique and its no wonder that Leong Lau has since been labelled as a “psychedelic and visionary musician of East-West cultures”.

Leong Lau arrived in Adelaide at the end if the 1960’s to study engineering, but ended up cutting three great jazz/funk albums in the mid 1970’s! That Rongeng Sound and Dragon Man are the records he is best remembered for, though they are very hard to find – one of which I’ve just found is currently selling at over £1000 at the moment!!  For decades Leong Lau’s records of the 1970s were kept as well guarded secrets by a small number of obsessive Australian collectors. However, in 2014 Left Ear Records, along with the help of Leong, finally opened up an opportunity to purchase these rare sounds by reissuing some of his music!

Featuring on his 1977 LP, That Rongeng Sound, I love the vocals in today’s song, Flight Of The Phoenix. Lau’s smooth, distinct tone lends itself perfectly to the cool sophistication of this jazzy melody and it all swaggers together so seamlessly. Hmmm….Enjoy..

Below I have also included some previously lost footage of Leong Lau from 1976. The film was recently uncovered by music collectors when researching the music and life of Leong Lau. The film gives insight into Leong during the time he recorded his famously rare records of the 70s (That Rongeng Sound and Dragon Man). It offers insight into Leong’s views after migrating to Australia from Malaysia in the late 60s. (Special thanks to the films creator Barry Creecy who unearthed the material).