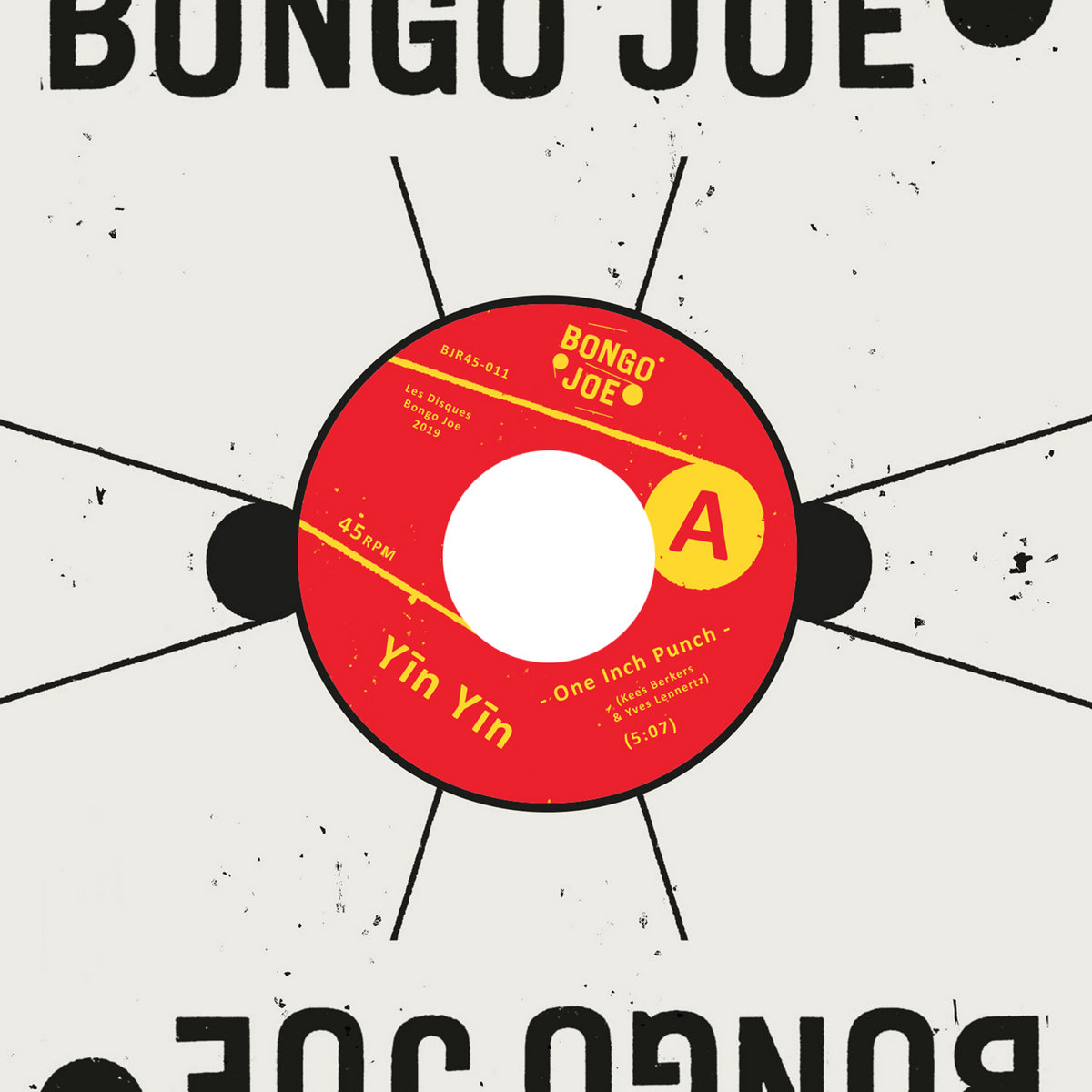 “Where to place YĪN YĪN on the map ? Maybe somewhere between Netherlands and South-East Asia, on an imaginary tropical island….”

It’s crazy to think of all the times this band have shone up and stood out on my radar and yet here I am, nearly five years after their birth, only now sharing their delights!!

I guess for those who know Dutch band, Yin Yin, what I’m about to tell you is old news, but for my benefit and for those who aren’t so familiar, here is a little bit about them!

Hailing from Maastricht, The Netherlands, YIN YIN are an experimental outfit utilising the forces of 1960’s and 1970’s sounds to formulate their own creations. Particularly specialising in influences from East Asian sixties and seventies music, the result is a kaleidoscopic fusion of psychedelic funk and disco!

Consisting of Yves Lennertz (guitar, bass, organ, stylophone, percussion), Kees Berkers (drums, synths, percussion) and Gino Bombrini (percussion), Yin Yin never set set out with the intention to start a band, it’s something that just happened. In fact, to begin with they were actually called the Lady Boys and came together after an experimental jam session back in 2017. Since then their “funky disco beats”, “Electro experimentation” and “global retro vibes” have evolved and grown over the course of two albums and a nice selection of singles and EP’s.

Coming together with Switzerland’s Les Disques Bongo Joe, today’s song was released in 2019 as the b-side to their One Inch Punch single – which is also rather lovely, so I’ve included it below (which features some cool Bruce Lee Quotes). The Grey Chamber Of Hinachō Otome contrasts the flipside wonderfully with its slow and temperate flow, but this little rascal has a surprise up its sleeve and about halfway in it hits you with an unexpected change of pace!! The rhythm takes over and dominates the song from here on in, leaving behind the cool pastures of its opening, in favour of a trance-inducing tropical sound storm!! I love the rhythm and transition! Check it out above and grab yourself a copy of the single from here.