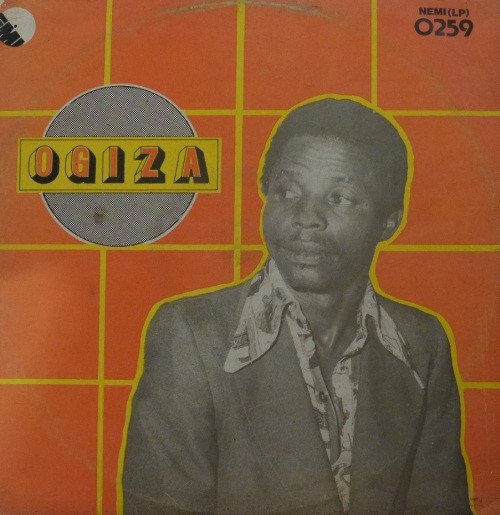 Nigerian trombonist, vocalist, composer and songwriter, Fred Fisher Atalobhor was born in Bendel, Nigeria in 1951. By the late 1960’s he was playing in bands across Africa and after impressing producer Odion Iruoje, who spotted him at a vocal session at EMI Records in Lagos, he gained a recording contract with EMI. His sound was pioneering and resulted in the creation of “Asolo Rock”, his new style of music that emerged in the late 1970’s.

Fred Fisher Atalobhor is known for his high energy dance grooves and catchy melodies; such was the sound of Asolo Rock, which combined a blend of Afro-funk-rock with soulful melodies. Since 1972 Fisher has recorded albums for EMI and Afrosia, performing live all over the country with his own band. They opened for Fela Kuti and released a couple of LP’s in the late 1970’s.. Had Fela not ‘stolen’ band member Bob Ohiri, Fred’s band may have gone the whole distance, but the group broke up after Bob Ohiri left.

In 2019, Spain’s Vampi Soul issued a compilation entitled African Carnival, which features the best songs from all of Fred Fisher’s albums (dating from 1977-1988). Thief Man appears on this great collection, but was originally recorded in 1977 on his debut album, Ogiza. At nearly nine minutes long (as were most of his tracks), you can see why he was the perfect accompaniment for Fela Kuti! This great slice of Afrobeat goodness is fine an fiery! So far, the best song I’ve heard from Fred Fisher! Enjoy!