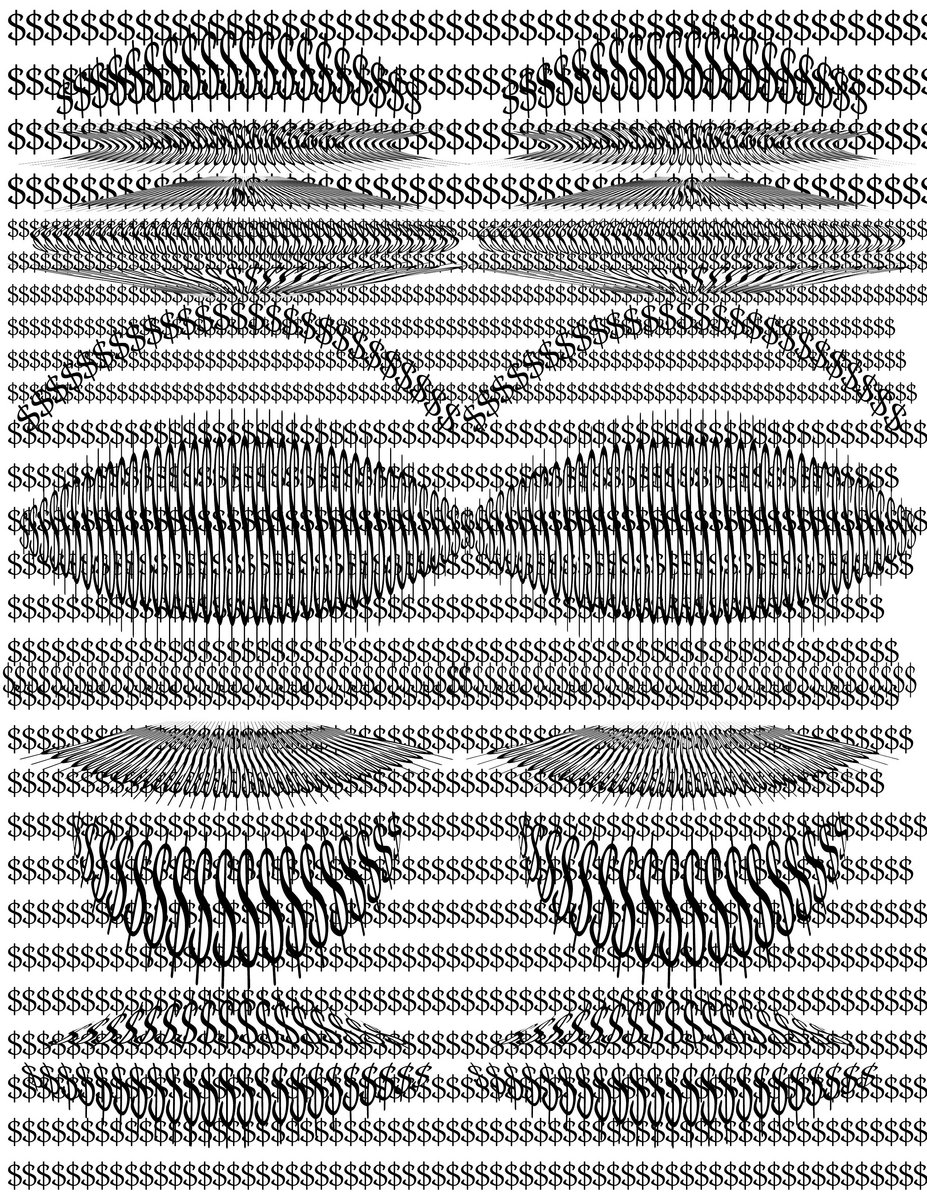 I’d never heard of LA’s Dollar Band until I stumbled upon Too Sensitive on Friday, so today I tracked down the album the song was taken from to see if the rest was as good as this track…and it most certainly is!

Featuring on the record, High Desert Walk is hushed and subdued, opening with the line, In a quarried mind/You gotta crawl two thirds of the time.  Scorched and desolate like the desert it describes, the melody unfolds gradually and with a tangible sense of space and solitude; the expanse envelopes…

Listen above and check out the lyrics below..