You can’t beat a song that starts with a powerful rhythm section and today’s biting boogie has no shortage of that!  Strong and cutting from the onset, Unconscious Melody opens with a bold beat, fronted by a thumping kick pedal and delicate-yet-discernible fluttering hi-hat flourishes.  Promptly joined by a heady bass line that wouldn’t be out of place on a Talking Heads record, I’ll wager that it won’t take long to get hooked on this punchy feast of sound! 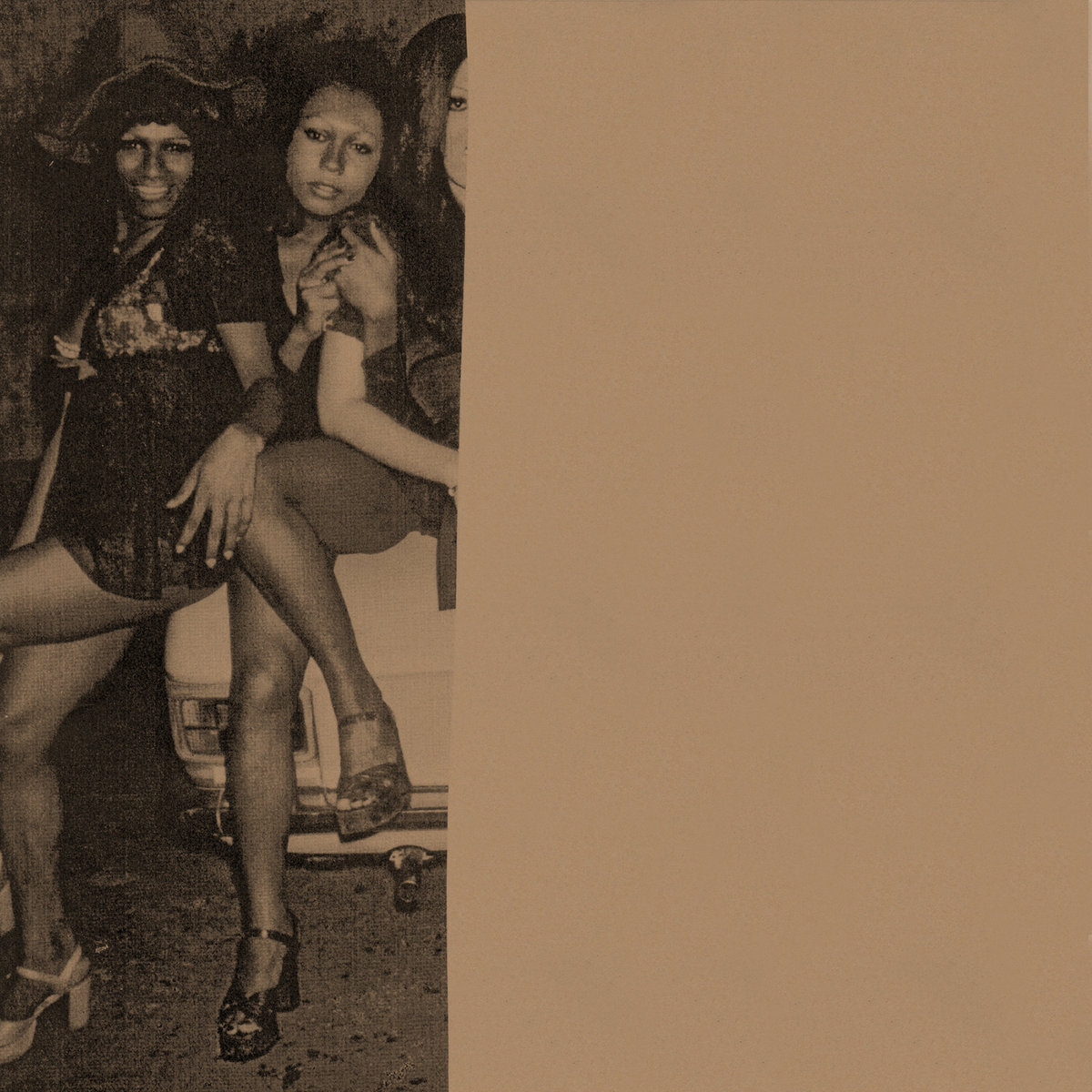 Emerging in 2012 and originally known as Viet Cong, the Preoccupations are a Canadian post-punk band from Calgary, Alberta.  Consisting of Matt Flegel, Scott Munro, Daniel Christiansen and Mike Wallace, the band self-released a lot of their early material, but were later signed to indie label, Jagjaguwar.

One of their first releases was a 6-track offering which was initially only available on their tours as a small-run cassette EP.  Over the course of a year, Matt Flegel and Scott Munro worked in their basement studio with a mess of old and run down equipment to build a set of fresh material.  Joined by bandmates Daniel Christiansen and Michael Wallace, the band completed work on an debut cassette. What emerged from the studio was a mixture of (as described on their Bandcamp page) “sharply-angled rhythm workouts and euphoric ‘60s garage pop-esque melodies, balanced with a penchant for drone-y, VU-styled downer moments, and became a hard-to-find classic”

Re-issued in 2017, the EP is now available in many formats you may be pleased to know and if you like today’s song, you may just want to investigate more? Listen to the catchy delights of Unconscious Melody above and check out more from the band here.