SONG OF THE DAY Afro Social Club – Stuck In The Storm 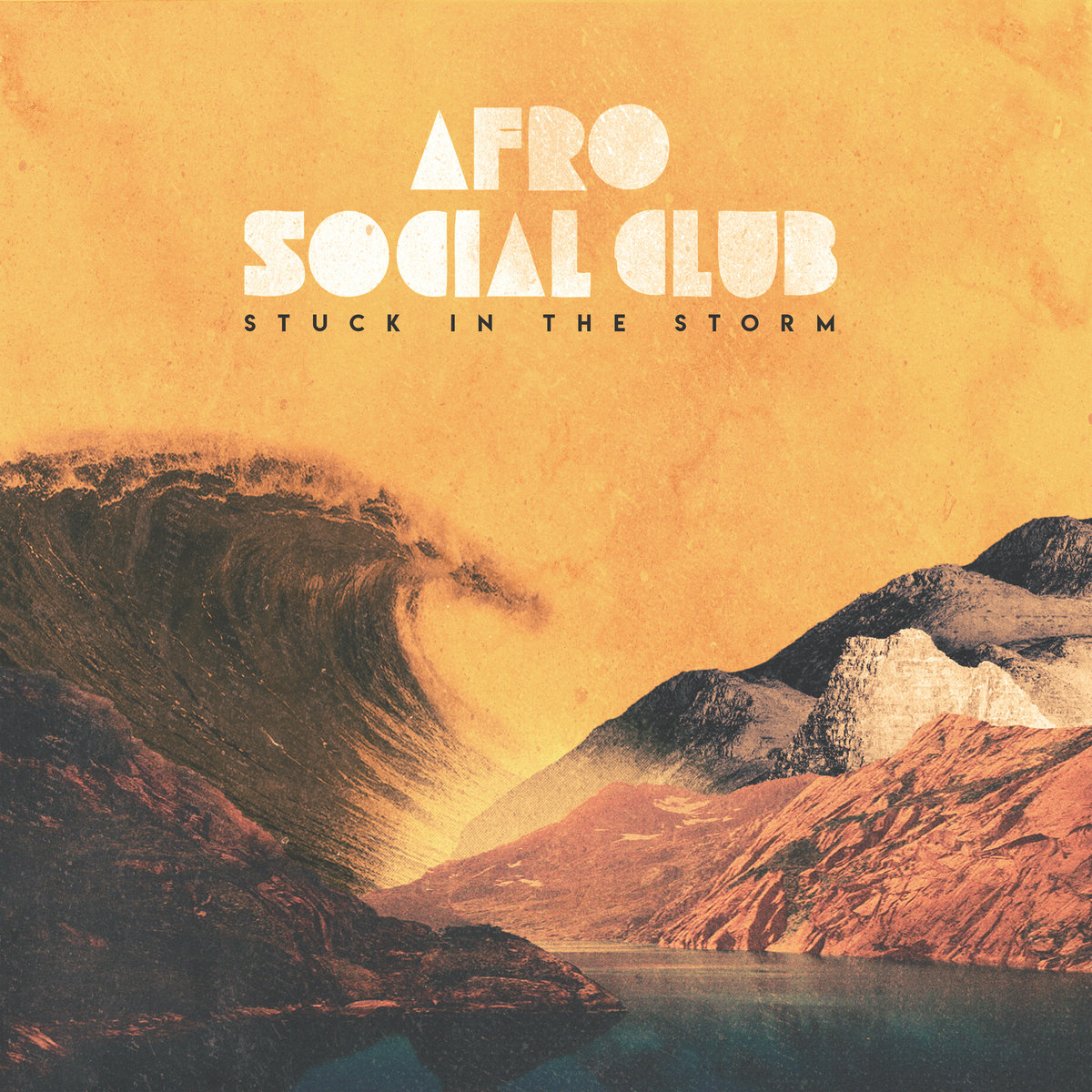 Largely influenced and inspired by the great Fela Kuti, Afro Social Club are a French collective of nine musicians who came together over five years ago to create a sound that pays homage to their hero.  With a shared passion for afrobeat and ethiojazz the group composes mainly instrumental tracks built around the groove and spirit of this uplifting, powerful sound.

Their authentic blend of hypnotic, global rhythms and powerful afro-fused melodies revolves around the traditional afrobeat sound, but it doesn’t stop there! This band likes to throw in a dash of Highlife, Ethiopian music and Trip Hop into the mix which not only gives them a distinct edge, but adds yet more layers onto their already dynamic sound.

Today’s song is the title track from their second album, Stuck In The Storm which was released at the end of last year.   It’s funk-laden meandering groove lends itself well to the dramatic horn section and heavily punctuated rhythmic flow and in a feast of sounds such as these there is no way your ears will go hungry after listening to this! Check it out above, watch a live performance below and grab/listen to the whole album here.