SONG OF THE DAY Art Feynman – Not My Guy 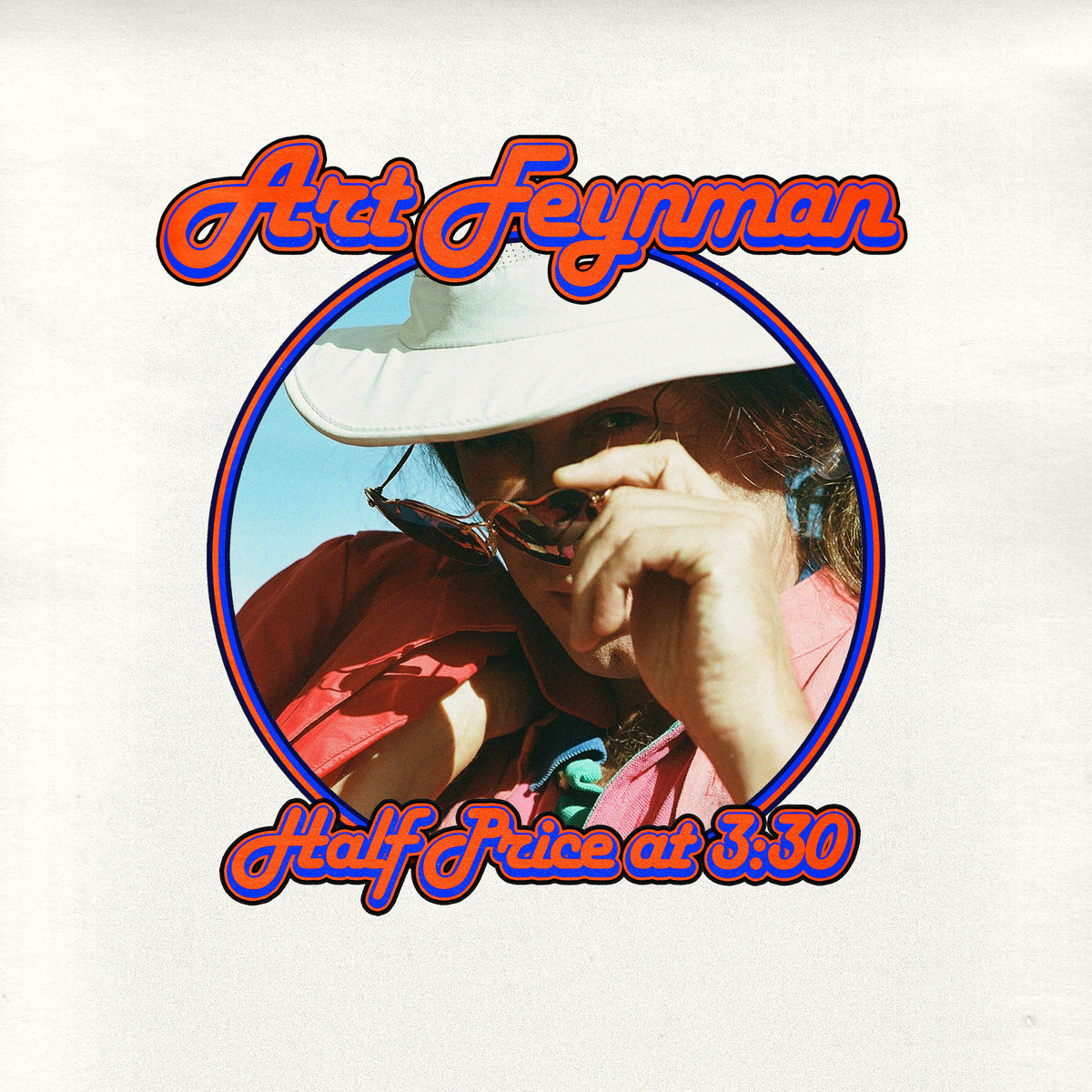 Unveiling his latest project under the guise of Art Feynman three years ago, accomplished recording artist and producer Luke Temple is to release a new record on the 26th June.

Weaving a heady blend of Nigerian highlife, world beat and other lesser-known genres into his diverse musical tapestry, the music of Art Feynman also dips its toes into the realms of psychedelia. Half Price at 3:30 will be his second release as Feynman; he made four albums with New York-based Here We Go Magic (which I featured a few years back here), and five under his own name….so this upcoming record is actually his 10th album!

Half Price at 3:30 will be available on 26th June 2020 on Western Vinyl – Check out the songs already available and pre-order the album from here.