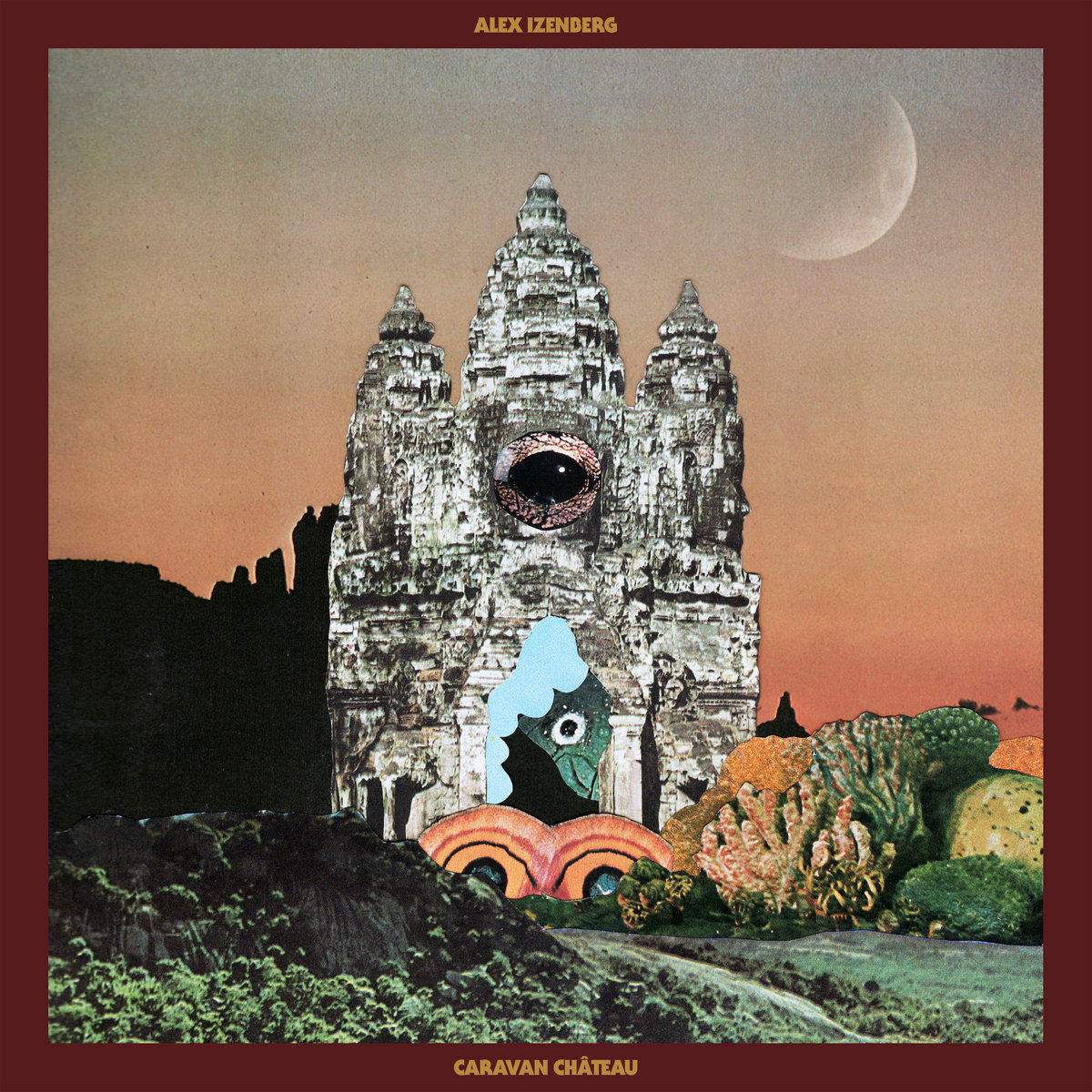 I never get disheartened when I hear a song that instantly grabs my attention and then someone comes along and says “this ain’t all that is it?”  I just shrug my shoulders and marvel at how we all hear so many different things from one sound!  I find Alex Izenberg’s, Lady, highly captivating and deeply intriguing.  Although inviting you in with a touch of the familiar, mystery is never far away, permeating the surface with its ethereal presence that is both ghostly and alluring.  Lady is dreamy and subtly intoxicating, it’s quiet presence more powerful than you may initially expect.

Today’s song is a single that appears on Alex Izenberg’s upcoming album, which releases via Domino Records at the end of this month. Caravan Château follows his 2016, Harlequin, and enlists an array of collaborators including Chris Taylor (Grizzly Bear), Jonathan Rado (Foxygen, Whitney, Lemon Twigs), Ari Balouzian (Tobias Jesso Jr) and others!  Speaking of Lady, Izenberg had this to say:
“’Lady’ was an instrumental song Ari Balouzian made for an upcoming film produced by Darren Aronofsky. He FaceTimed me and showed it to me and I was really into it and he let me sing on it and have my own version called “Lady.”

Domino captured the essence of Alex’s music perfectly when it stated: “Izenberg creates songs that are easy to adore but hard to define. Izenberg’s sharp songs are the bait that first brings you into Caravan Château, but that deliberate ambiguity is what brings you back repeatedly, hoping to tease out the riddles of being inside these stunning tunes”

Riddles inside stunning tunes….perfect!!  Caravan Château releases on the 31st July – Pre-order a copy from here