SONG OF THE DAY Joe Pass – A Time For Us 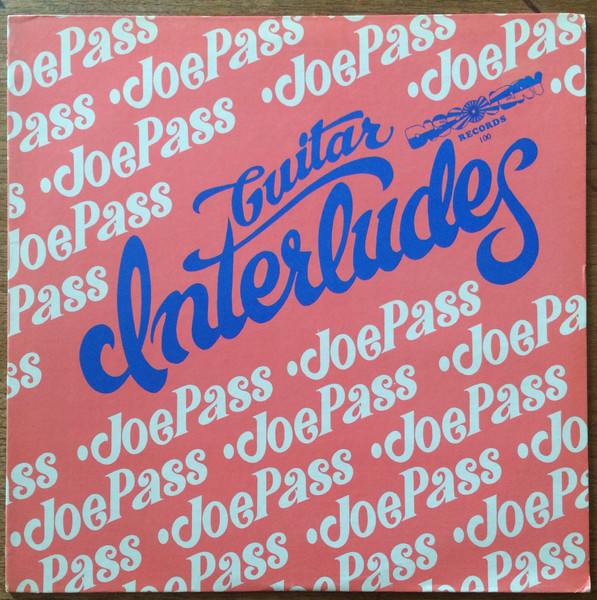 Joseph Anthony Jacobi Passalaqua, a.k.a Joe Pass, was an American jazz guitarist of Sicilian descent. He started playing music when he was 14 years old, but experienced a delay at the beginning of his musical career, which was halted by drug addiction. He sure made up for it throughout his life and in later years, however!

Celebrating a career that spanned over fifty years, Joe Pass established himself as one of the very great jazz guitarists; a feat which teamed him up with a massive array of great musicians. As well as leading his own groups (Pass was an amazing improvisor), he also recorded with the likes of Count Basie, Benny Carter, Zoot Sims, Milt Jackson, Duke Ellington and, notably, four classic albums with Ella Fitzgerald. The Ibanez company even produced a ‘Joe Pass’ edition in their archtop jazz guitar range, and some years later, the Epiphone company manufactured a ‘Joe Pass’ version of their ‘Emperor’ jazz guitar!!!

His early recordings featured flowing, bop-influenced, single not lines, coupled with intricate harmonies and impressive rhythms, and in the early 1970’s he recorded the first of several solo performances. For this he adopted a fingerstyle approach to playing rather than using a plectrum – a style which defined his playing, taking jazz into new and impromptu realms!

In 1969, Joe Pass released an album called Guitar Interludes. Though not amazingly received (check out Allmusic’s review below), the record featured A Time For Us which, with its heavy groove and multi-vocal line’s, stands out amongst the rest. You can also see why its been sampled in various hip hop tracks over the years, both for the vocals and beats! Check it out above.

Writing for Allmusic, music critic Scott Yanow wrote of the album “This odd LP certainly stands out in his discography. The five brief “Interludes,” along with “Joey’s Blues,” feature Pass playing unaccompanied for some of the first times on record, but with the exception of the “Blues,” the music is quiet and uneventful. The remaining seven selections are quite a contrast, for they feature Pass and a funky rhythm section essentially accompanying seven singers on a variety of very dated pop songs; for his part, Pass sounds quite uncomfortable.”