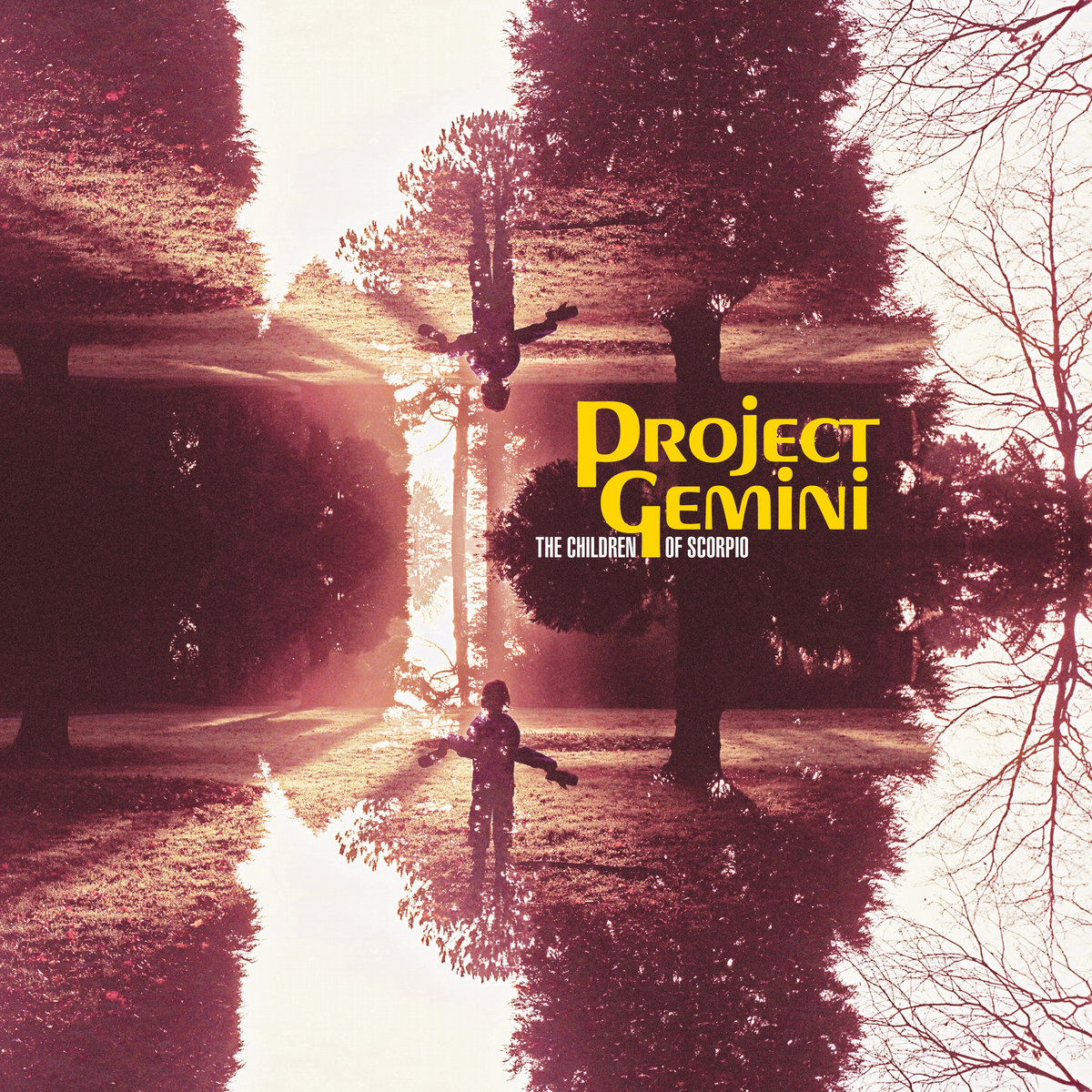 Drawing from a love of European library music, acid folk, psych-funk, vintage soundtracks and the contemporary breaks scene, Paul Osborne has broken into the music scene with style!!

Operating under the moniker, Project Gemini, the London-based musician has just issued his second single from his forthcoming debut album, The Children of Scorpio.

Reading about the intentions and motivations behind his musical creations, which play out perfectly in this new track, Osborne has explained how he wanted to create a “cinematic musical journey that plays out like a long-lost soundtrack (think cult B-movies of the 60s and 70s)”.

Second single, Scorpio’s Waltz fits that bill perfectly with its hypnotic rhythms and enticing melody. Snarling guitars howl in the background as if possessed, wonderfully contrasted by the velvet-smooth psychedelic meanderings of a rich bassline. Then, to top off this trip-tastic patchwork of mingling shapes and textures, comes the striking keyboard melody, which adds soft pitch and a lighter dimension. It’s a great sound!!

Speaking of the song, Obsorne has explained how: “It nearly didn’t make it onto the album. ’Scorpio’s Waltz’ was built around a bassline which I’d had knocking about for a while but hadn’t used. I recorded the bass and drums towards the end of the initial sessions for the album and although in my head I wanted it to sound like a haunted ’60s garage band attempting jazz crossed with an Italian library record (The Strawberry Alarm Clock meets Sandro Brugnolini maybe?), I couldn’t quite figure what to do with it, so as I reached the end of the recording process it was destined not to make the final cut. I heard a 1974 track by Giancarlo Gazzani called ‘Faccia Di Bronzo’ which Sonor Music Editions re-released in June 2020 which has this incredible wild and waspy fuzz guitar solo that blew my mind, so I sent the rhythm track to Barrie Cadogan (Little Barrie) and ‘Faccia Di Bronzo’ as a reference point and he totally nailed the vibe I wanted with what you hear on the record. I was honoured to have one of the best guitar players and nicest dudes in the world bring his ‘A’ game, and he lifted it from potential off-cut to what’s become one of my favourite tracks on the record.”

Project Gemini’s debut album is due at the end of next month and features an array of interesting collaborators! Assisting in the recording of the record were several close friends, all of whom have helped spark Paul’s musical creativity along the way. Included in this line-up is guitarist and Little Barrie frontman Barrie Cadogan (who contributes killer six-string guitar to four tracks), Delights Records’ Markey Funk (who adds spooked-out keyboards to Path Through The Forest), Kid Victrola (the chief songwriter and guitarist with French psych girl group Gloria (who added wild 12-string to ‘Scorpio’s Garden’), Haifa-based multi-instrumentalist and producer Shuzin (who brings the heat behind the drum kit), and Paul Isherwood, co-founder of Nottingham’s The Soundcarriers (who mixed the album on his wealth of vintage gear.)…no wonder this sound so good!!

The Children of Scorpio releases on 20th May on Bongo Records. To accompany the release, there is also a more in-depth background story behind Paul Osborne, which makes for a good read too! You can find all of this info and the opportunity to pre-order the record from here.