SONG OF THE DAY Earl Coleman And The Latin Love-In – What You Gonna Do? 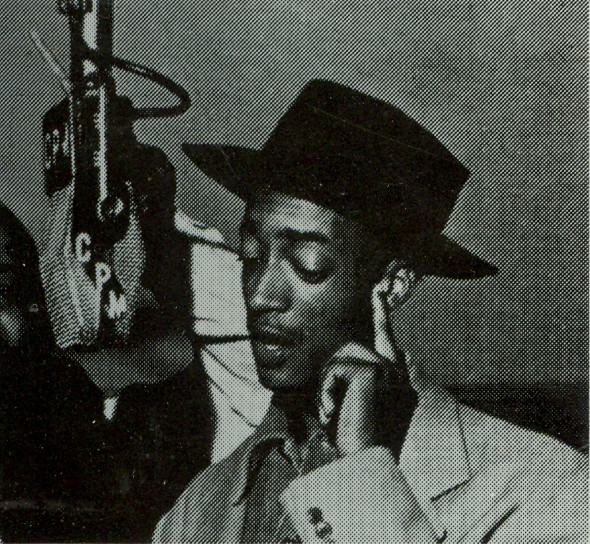 You may recall me featuring a track by Earl Coleman a couple of months ago, so forgive me copying some of the information from that post in today’s write-up!

Coleman was active for nearly five decades, with some of his first recordings (as a band member) issued in the late 1930’s. He released half a dozen or so albums from the mid-1960’s as a solo artist, but cut only one LP with the group, The Latin Love-In. This is where today’s song can be found (along with Hippy Heaven, which I featured a while back).

Earl Coleman was a jazz singer born in Port Huron, Michigan in 1925. When he was 14 years old he moved to Indianapolis and began singing with Ernie Fields and Bardu Ali. This was to be the start of a lifelong career in music and he spent the next five decades singing and performing with an array of artists. He joined the Jay McShann band in 1943 and after that he performed alongside other artists such as Earl Hines, the Billy Eckstine Orchestra, and King Kolax. Moving to California in 1948, Coleman continued working with several notable jazz artists throughout the 1950s.

By 1960 he had begun recording as a leader, and in 1967 Coleman recorded the album Earl Coleman and The Latin Love-In, which contains today’s offering.

What You Gonna Do is a little rascal as it lulls you in with its slow pace and then shakes you up into this frenzy of ultra-cool Latin mayhem!! You don’t expect this transition and that is what I really love about this song, it catches you out!! About two minutes this sonic metamorphosis begins to unravel and the last few minutes just erupts into this this volcano of instrumental bliss! Your mind is blown by rhythmic explosions and dynamite horn-sections…and so this lively butterfly is born!!