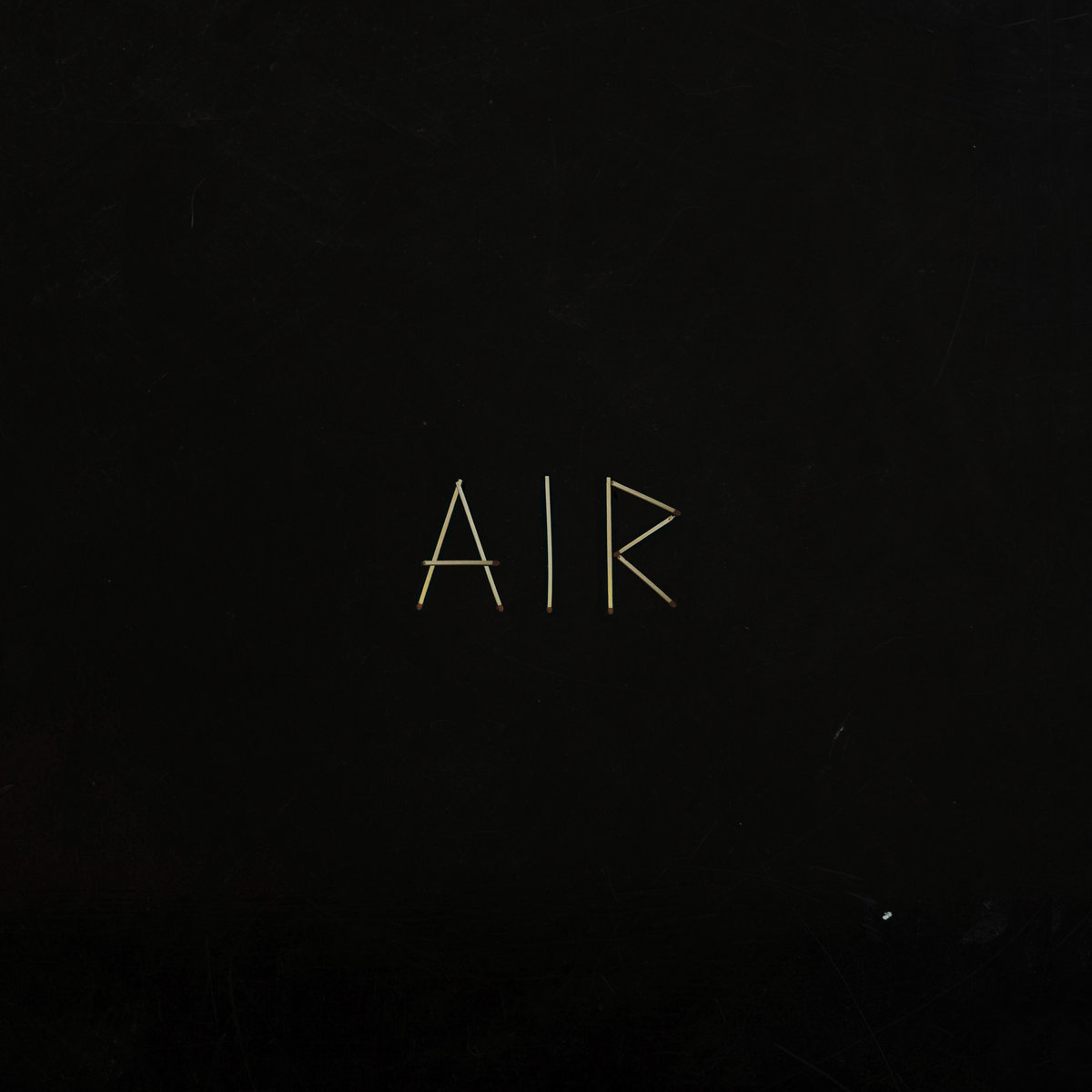 I heard this piece of music earlier tonight and immediately fell for it because it dragged me away from the stress and pressure I felt at that moment. It reminded me that, in the natural ebb and flow of life, its good not to get swept under.  I often feel overwhelmed by the ‘everything all at once’….So thank you Sault!

This lovely piece of tranquillity and escapism has come from the great minds of Sault; their sound is so changeable and dynamic. Taken from their sixth album in three years, the project of producer Inflo, aka Dean Josiah Cover, has taken the band in many directions. For their latest offering, an album aptly called Air, the trio have ventured into the realms of orchestral works, brought alive by dramatic choir sections and travelling classical melodies. It feels like the soundtrack to an epic film and though their are only seven songs on this record, each one is a crafted blend of drama, excitement, passion and immersive sonic narrative. It’s an experience as much as anything else!

In a Pitchfork review I read earlier I like how they captured the essence of this record by saying how: ….”every piece on AIR wears its heart on its sleeve, conveying an emotional urgency that makes the album feel like SAULT’s most personal body of work, despite being mostly wordless…” Hmmm….

Featured track Luos Higher is a reference to the Luo culture of Kenya, outlining the point that a lot of European classical traditions, like many forms of music, have drawn from black cultures. With prominent plucked traditional stringed instruments and chanting, this stunning track celebrates this sound. It’s a lovely way to close the record and I love how its delicate, mesmerising power has left me feeling captivated, mended and bright!.

Check it out above and if you want to listen/purchase the rest of the album (which came out earlier this year), you can do that here.