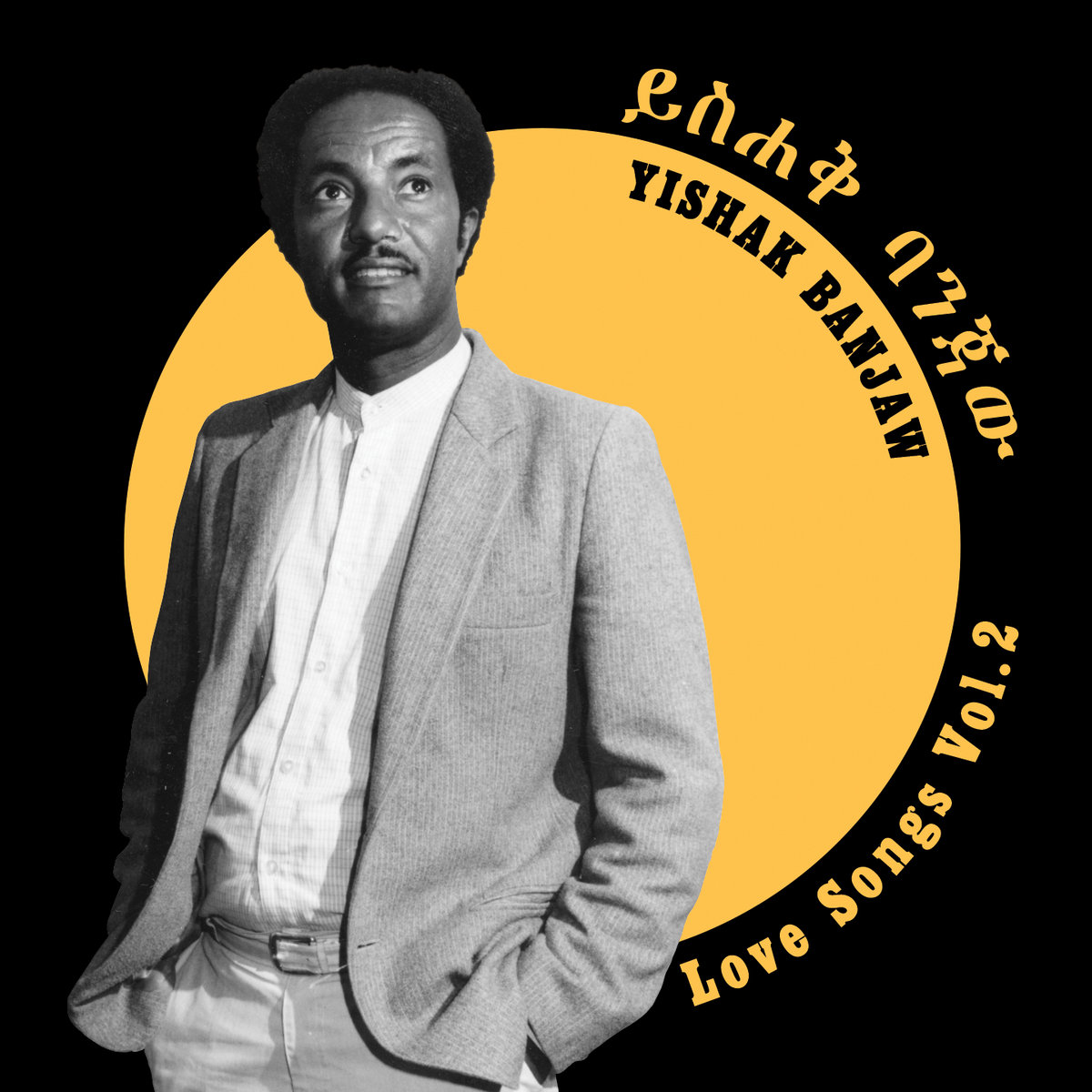 I don’t know what it is about this tune that makes me smile so much!? Is it the otherworldly, I-was-created-on-another-planet sound, the very enticing mystery in the melody, or just the sheer wonder of its simplicity….of course its all of the above!

Yishak Banjaw is a composer and keyboard player from Addis Ababa known to his country for his innovative compositions and unique sound. His ability to transform traditional Ethiopian songs into spacey Minimal-Wave gems creates an ultra hypnotic and psychedelic atmosphere, this sound beams your mind into cosmic realms!

First recorded in 1986, Love Songs Vol.2 was an album Yishak cut at his home whilst working for the Police Band in Eritrea. It was originally released on an Eritrean label on cassette and was also distributed in Ethiopia. However, due to the unstable political situation, Yishak was forbidden to travel anywhere outside his country, including Ethiopia. Consequently, Love Songs Vol.2 remained a very obscure and neglected musical experiment. Until recently!

Yishak has released 7 albums on cassette but, unlike many Ethiopian musicians, has never managed to reach a wider and international audience. Nearly seven years ago now, Senegal label, Teranga Beat reissued Love Songs Vol.2, introducing the opportunity for more to discover/rediscover his off the beaten track sound!

According to the Bandcamp write-up that accompanies this release Yishak Banjaw “chose to play everything on a small Casio PT, “a keyboard for kids” and recorded the whole album live, directly to his tape recorder.” Although his main instrument was a Godwin keyboard, he actually preferred to rent the Casio from a friend, as he was blown away by the way it sounded. This choice alone reveals a genuine talent that dared to beyond what his colleagues were doing at that time. This unique artist “carried the long tradition of Ethiopia into another level”. It’s a glorious sound!

Libey Ma’aduley opens the record, welcoming you into this alternate universe with its delicate, ethereal sonic clutches and I, for one, am happy to be embraced by this sound! I love its feel as it nourishes my ears and wholly appreciate that there’s not just one, but eight of these beauties packed onto this record!

Listen above and if you fancy hearing the rest of the album (of course heavily endorsed by me), you can find that here.