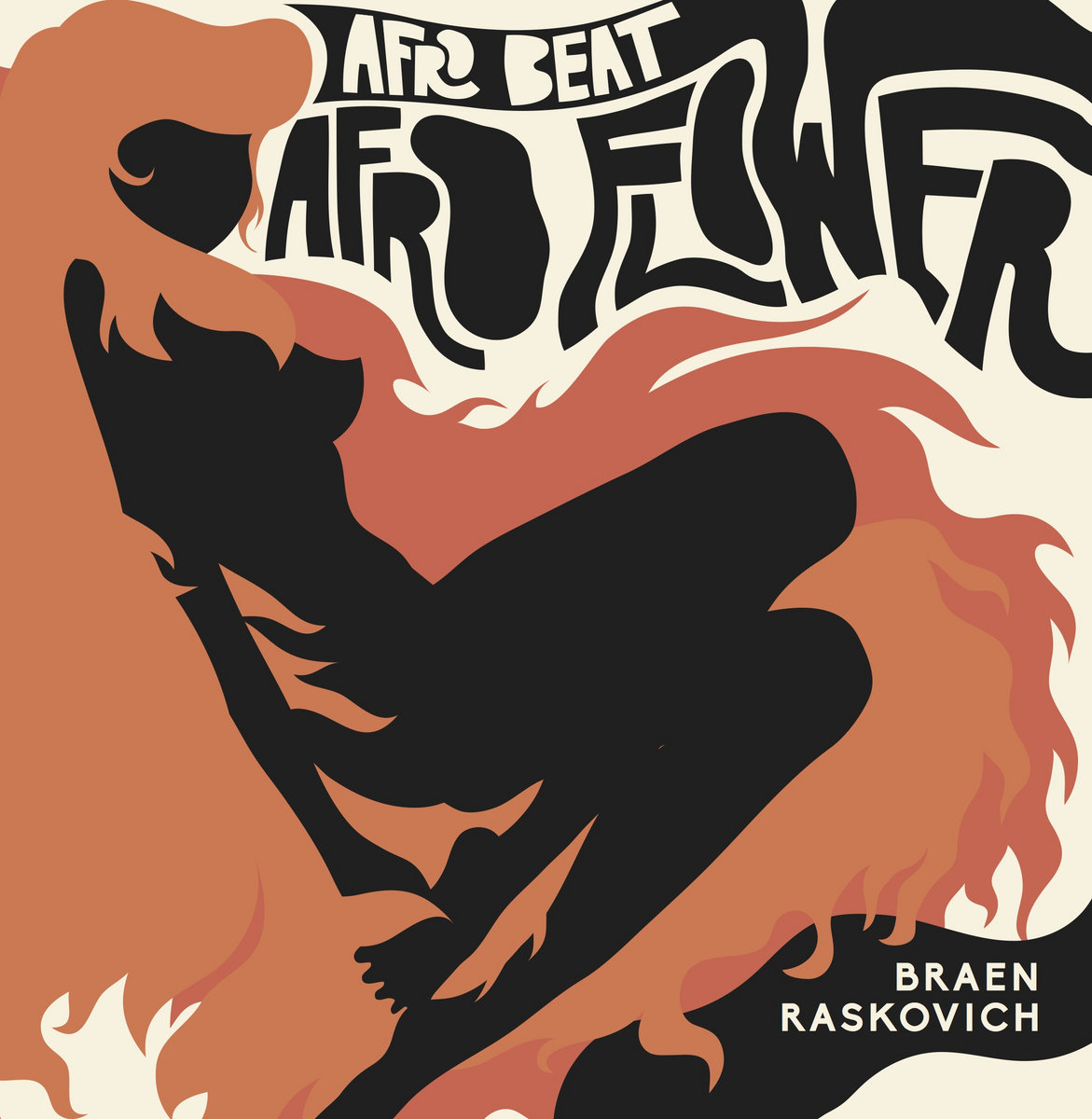 Today’s little funk/soul scorcher was previously unreleased until the Italian label, Four Flies Records, thankfully brought this little gem to light for the first time in 2018!

Accompanied by a very cool B-side (which I will feature at a later date and thus put a link in once covered), both tracks are deliciously afro-flavoured and were written by Giuliano Sorgini (an Italian composer and keyboardist (read more on my page, here) and his partner in musical delights, Alessandro Alessandroni (an Italian composer, arranger, vocalist, whistler, conductor and multi-instrumentalist (read more on my page, here).

Braen was a pseudonym used by Alessandro Alessandroni and Raskovich was a name used by Giuliano Sorgini which, I have to admit, did cause me a little confusion at first when trying to work out who they actually were!!

Both tracks were recorded during a non-specified session which may be traced back to the recording of Sorgini’s 1971 album, Under Pompelmo and Pawnshop’s first 7″ (also from 1971) – The Pawnshop being a band made up of Giuliano Sorgini (Raskovich), Alessandro Alessandroni (Braen) and Giulia De Mutiis (Kema), Alessandro’s wife!! Are you keeping up…I was struggling at this point too!!

The sound and the ideas behind all of their music are exactly the same, but there is a lot more rhythmic and percussive emphasis on both of these tracks,!….both of which are now available for the first time in nearly 50 years, thanks to Four Flies Records!! Listen and enjoy above.